Linda O'Dell was 22 years old at the time. The Ohio native was a newlywed and had recently moved to the Golden State. 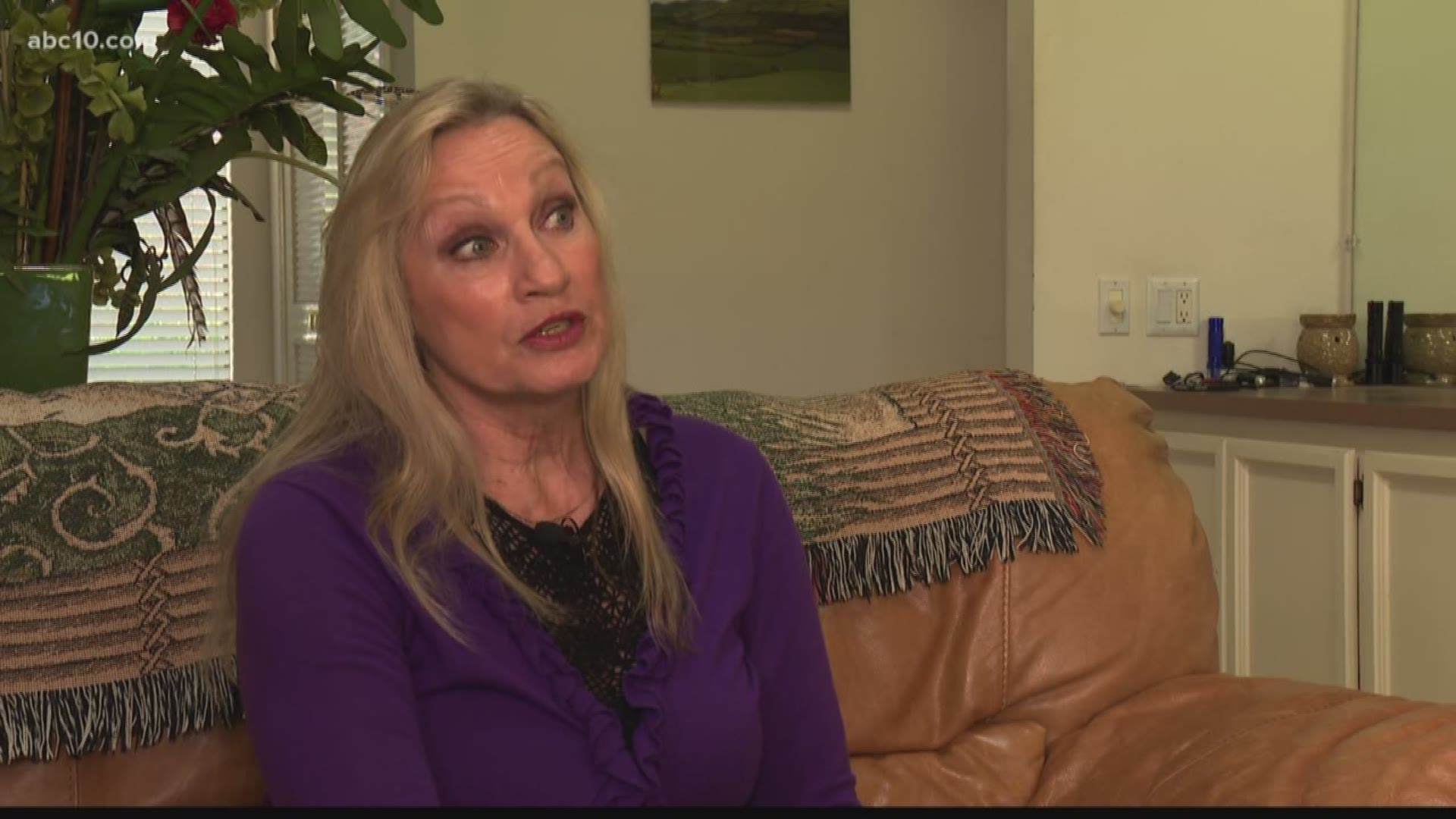 One of the survivors of the East Area Rapist attacks is sharing the nightmare she lived in hopes of inspiring other victims to speak up and seek help.

Linda O’Dell was 22 years old at the time. The Ohio native was a newlywed and had recently moved to the Golden State.

She told ABC10, she and her husband had bought a home in Citrus Heights three months prior to the night that drastically changed her life.

"On that particular night, my husband was home, we went to bed about 2 o’clock in the morning,” O’Dell said. “Our bedroom door opens, and all I see is a flashlight."

“I'm thinking: 'Am I dreaming? Is this really happening?'” O’Dell told ABC10.

According to O’Dell, the East Area Rapist threw strings at her and demanded she tie her husband.

“Then, he ties me up. Both of us are tied with our hands behind our back, and our ankles are also tied,” O’Dell explained.

Initially, O’Dell did not make the connection to the other reported attacks by the East Area Rapist.

“I was not really following the East Area Rapist [case]. I knew helicopters were out, and it was in the paper, but I didn't know the different cities because I was new to the area,” she added.

After the intruder tied the victims, O’Dell said he went to the kitchen to grab dishes.

“He brought the dishes, put them on my husband's back. At that time, he untied my ankles, and told me to follow him.”

O’Dell explained that the East Area Rapist placed the dishes on her husband’s back so that if he tried to move to come to her rescue, the attacker would know because the dishes would clatter.

O’Dell said he took her to the family room, cut a towel in half, turned on the television and placed the towel over it.

“He wanted the light of the TV, but he didn't want it too bright. I was on the floor in front of the TV,” O’Dell added.

During the assault, O’Dell said he didn’t talk much.

“He mumbled, but then he went to the kitchen and he started drinking beer. When he came back, he had a knife in his hand. He decided to rape me, and held the knife to my throat,” she said.

O’Dell was told she would be killed if she screamed or moved.

“He also said, 'if your husband makes a sound, I'm going to cut his ear off and I’m going to bring it to you.'”

She explained, “I had a blindfold over my eyes, so I never actually saw his face, but I got an idea of his size. He was about 5'10'."

Hours later, O’Dell said he left the home after she heard him going through several drawers. She says he took their wedding rings and her driver’s license.

O’Dell managed to get up after a while and rushed to the bedroom to check on her husband.

So, O’Dell said she went to her neighbor’s house, who called 911. The neighbor helped untie her husband, and then O’Dell was taken to a clinic by authorities.

“I want to recognize Carol Daly because she was so sweet and so kind to me," she said.

Daly was one of the original lead detectives in the East Area Rapist case. O’Dell said, Daly was with her while she was examined.

After a decade, O’Dell said she decided to break her silence and started to share what happened to her.

“I didn't want to talk about my story for 10 years. Friends I met, I never told. Coworkers didn't know. My parents didn't know for a couple of years,” she said.

Through the decades, O’Dell began to heal and gained strength when she shared her story.

40 years later, the morning of April 25, 2018, O’Dell says she received closure after getting a text from Daly, who told her a suspect had been arrested.

“I want other women not to feel shame, to feel that we do have empathy today. I want people that are raped to go to the hospital and to report it, and for them to know that they could live a wonderful life, and be strong," O'Dell said. 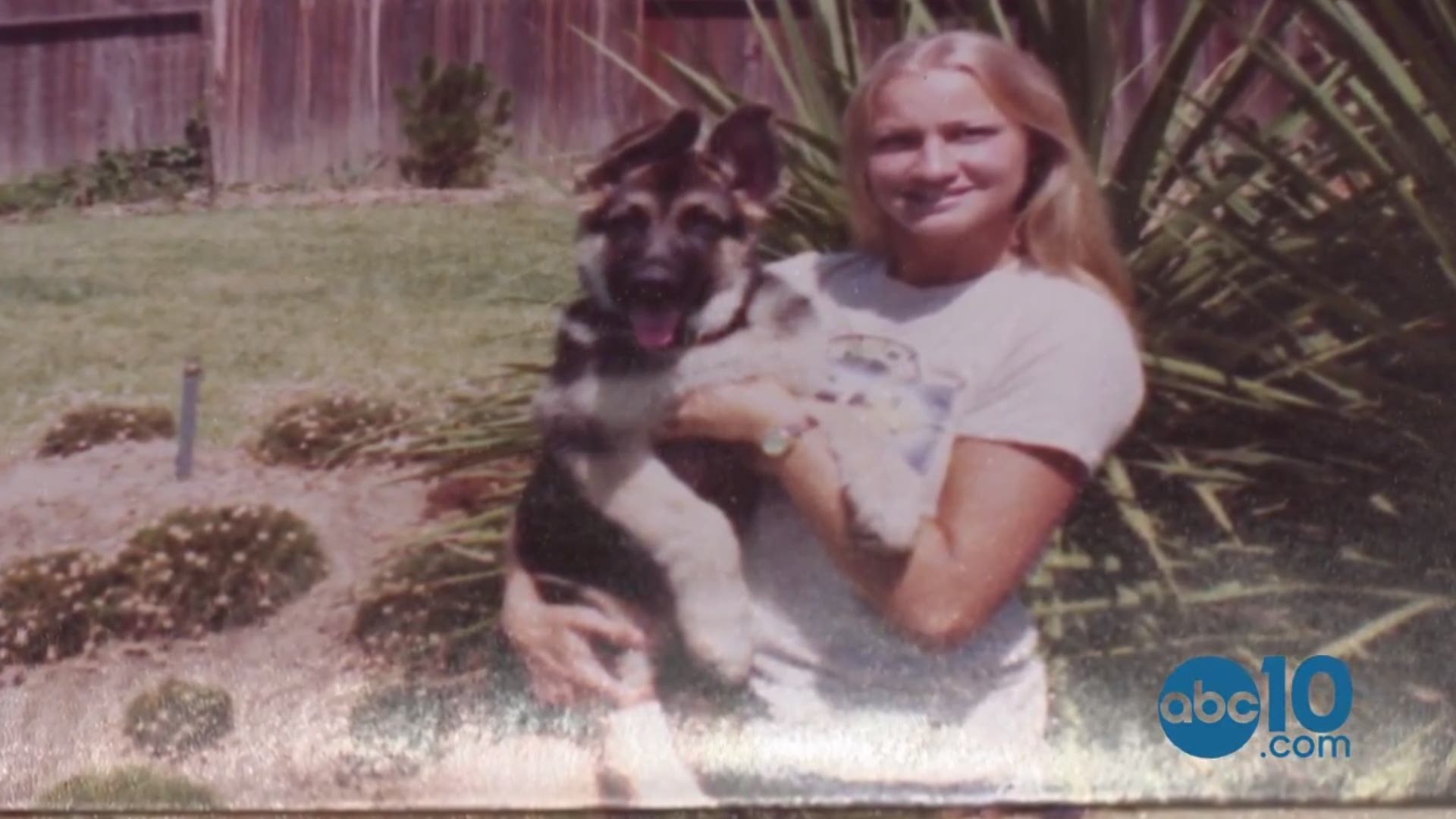