The school, a California corporation, will also be charged with one count of felony involuntary manslaughter, according to the district attorney's office. 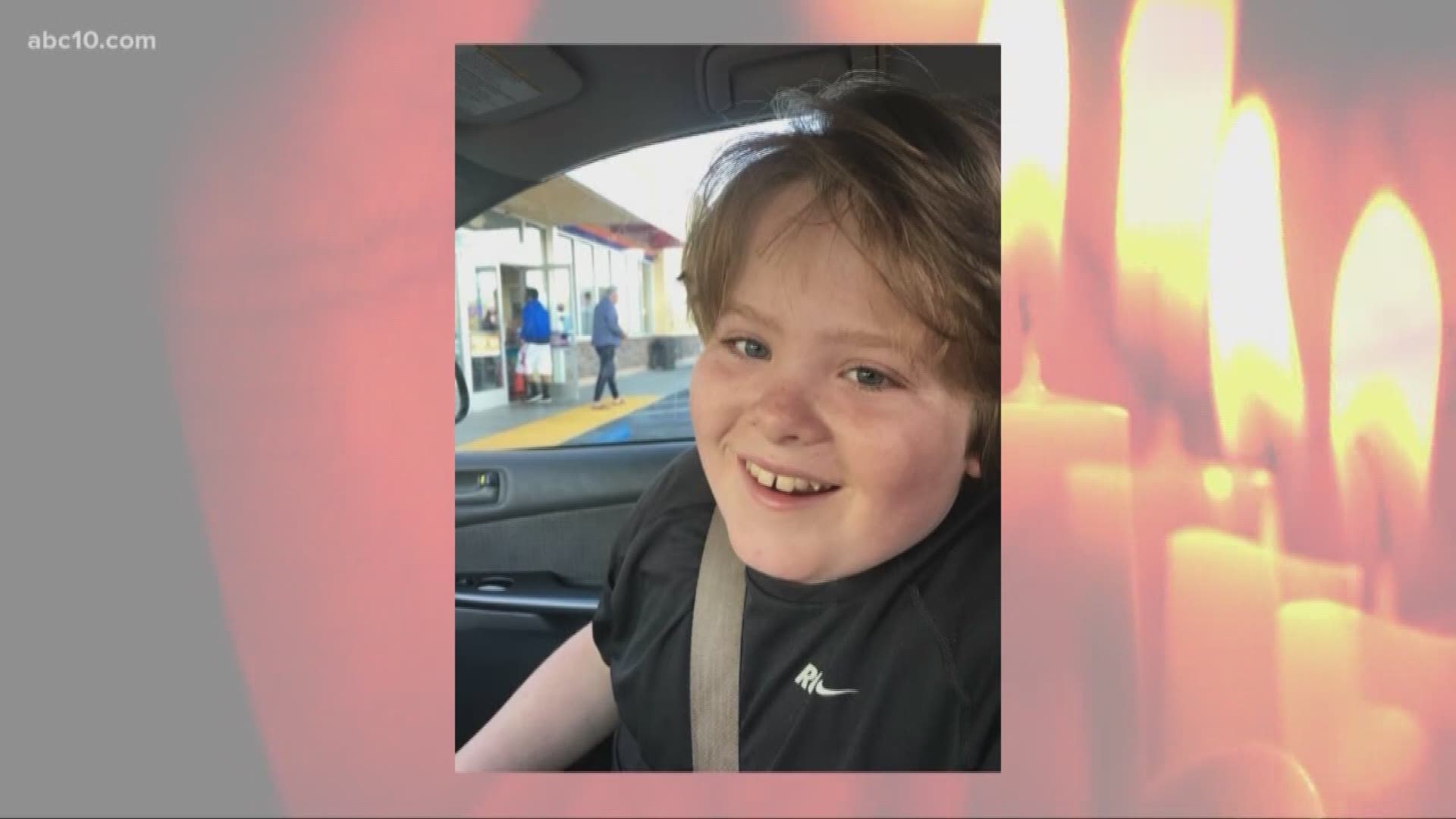 Benson was a student with autism who attended Guiding Hands School. He died on Nov. 28, 2018, days after being restrained by a teacher at the school, when Benson became violent, school officials said.

Keller and Meyers are both owners of the former school. Their attorney is Linda Parisi.

All three pleaded not guilty in El Dorado County Superior Court on Wednesday.

The school, a California corporation, will also be charged with one count of felony involuntary manslaughter, according to the district attorney's office.

An inspection report from the California Department of Education found sufficient evidence that Guiding Hands staff restrained Benson "for longer than was necessary" and used more than reasonable force.

The agency stripped the school of its certification in early January. School officials gave the notice that it would close earlier this year.

“I’m just pleased as punch that they have been able to find enough evidence to be able to pursue justice and, more importantly, send a message to people who have been doing these things to stop,” said Attorney Seth Goldstein on behalf of Benson's family.

Benson’s family have a pending lawsuit against the school. They are also seeking changes to California law that would prevent certain restraints from being allowed in schools.