Detectives served a warrant at the residence after receiving reports of loud explosions in the area over the past several weeks. 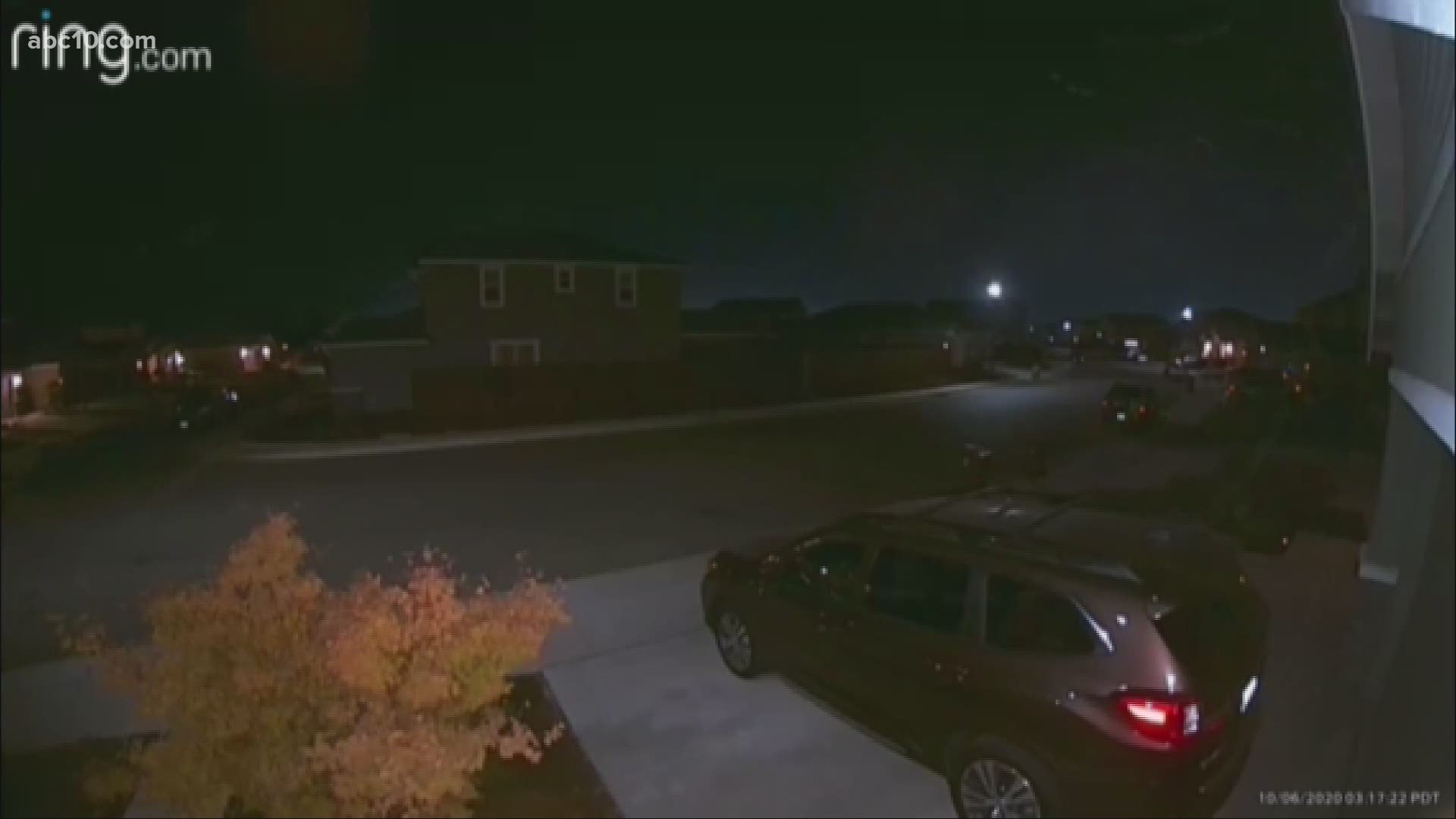 ELK GROVE, Calif. — An Elk Grove man is facing charges after police say they found more than 40 pounds of illegal fireworks at his home.

According to the Elk Grove Police Department, the illegal fireworks were found at Chad Misiewicz's home on Wednesday. Detectives from the department's street crimes unit served a warrant at the home after receiving reports of loud explosions in the area over the past several weeks.

Misiewicz is on probation and is prohibited from possessing firearms and ammunition.

During the search, investigators found an unregistered firearm, ammunition and more than 40 pounds of illegal fireworks. Misiewicz was arrested and booked into the Sacramento County Main Jail for several charges.

Police will continue to investigate any reported explosions in the area and encourage anyone with information to contact the police department at (916) 478-8114.

WATCH NEXT: Fireworks believed to be cause of loud booms during Elk Grove nights, police say

Elk Grove police believe the loud booms heard during the nighttime are fireworks, but they're still working to learn who is responsible.