Three candidates are facing off to become the next mayor of Elk Grove: incumbent Steve Ly, School Board Trustee Bobbie Singh-Allen, and consultant Brian Pastor. 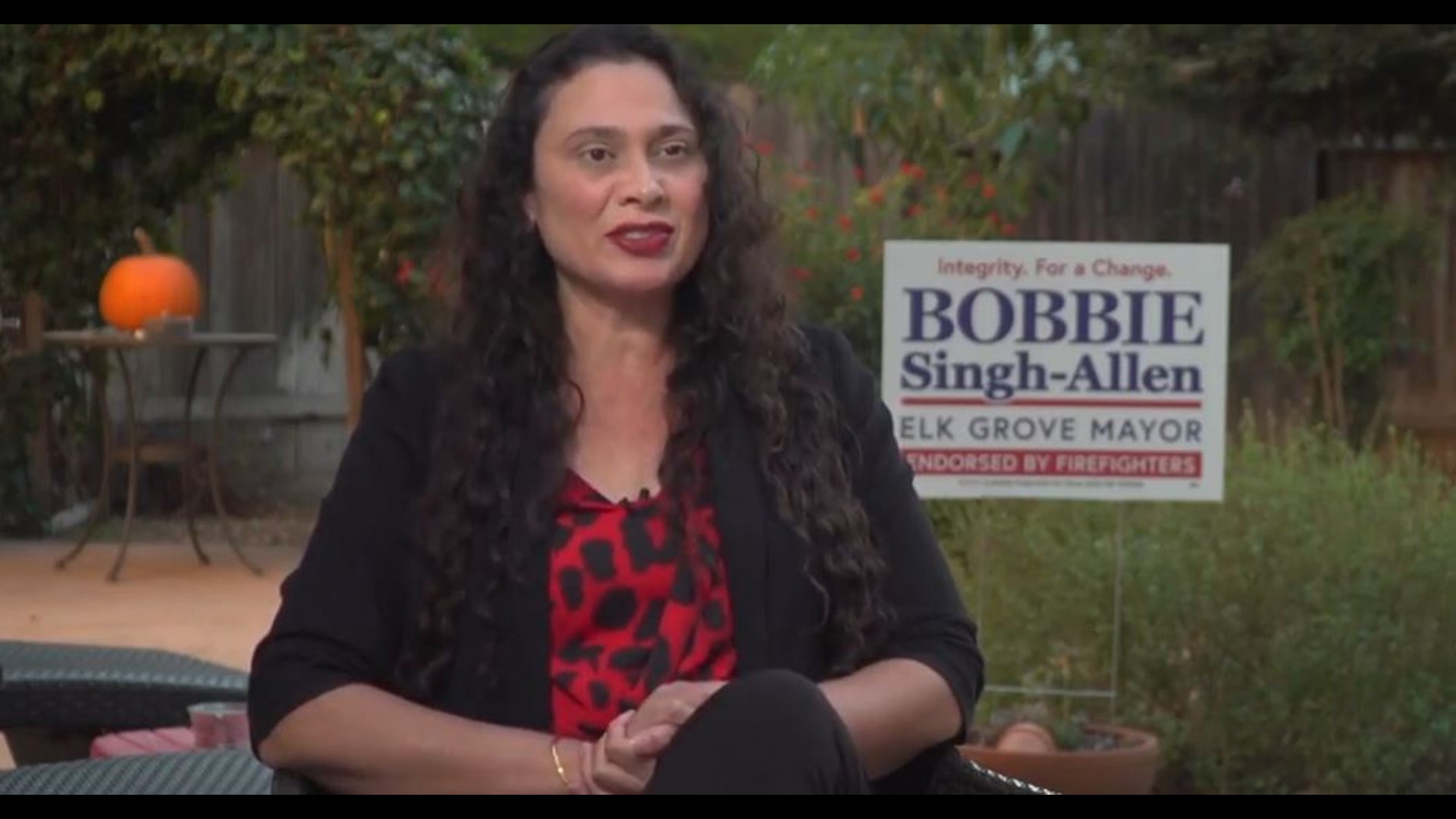 Elk Grove School Board Trustee Bobbie Singh-Allen is leading the city's mayoral race with 46% of votes, according to Sacramento County.

"Thank you so much for getting me to this point," Singh-Allen said in a Facebook post Tuesday night.

The Elk Grove mayoral race is perhaps one of the most contentious local races in the Sacramento region.

Facing off are three candidates: the incumbent Steve Ly who is vying for a third term; 8-year Elk Grove School Board Trustee Bobbie Singh-Allen; and clinical documentation consultant Brian Pastor. Although, much of race has centered around Ly and Singh-Allen.

Check out the results from the Elk Grove mayoral race:

Singh-Allen is a 28-year resident of Elk Grove. She’s a member of the Sikh community and an immigrant from India. She currently works as a commissioner for Visit California. She says change is needed at Elk Grove’s City Hall. 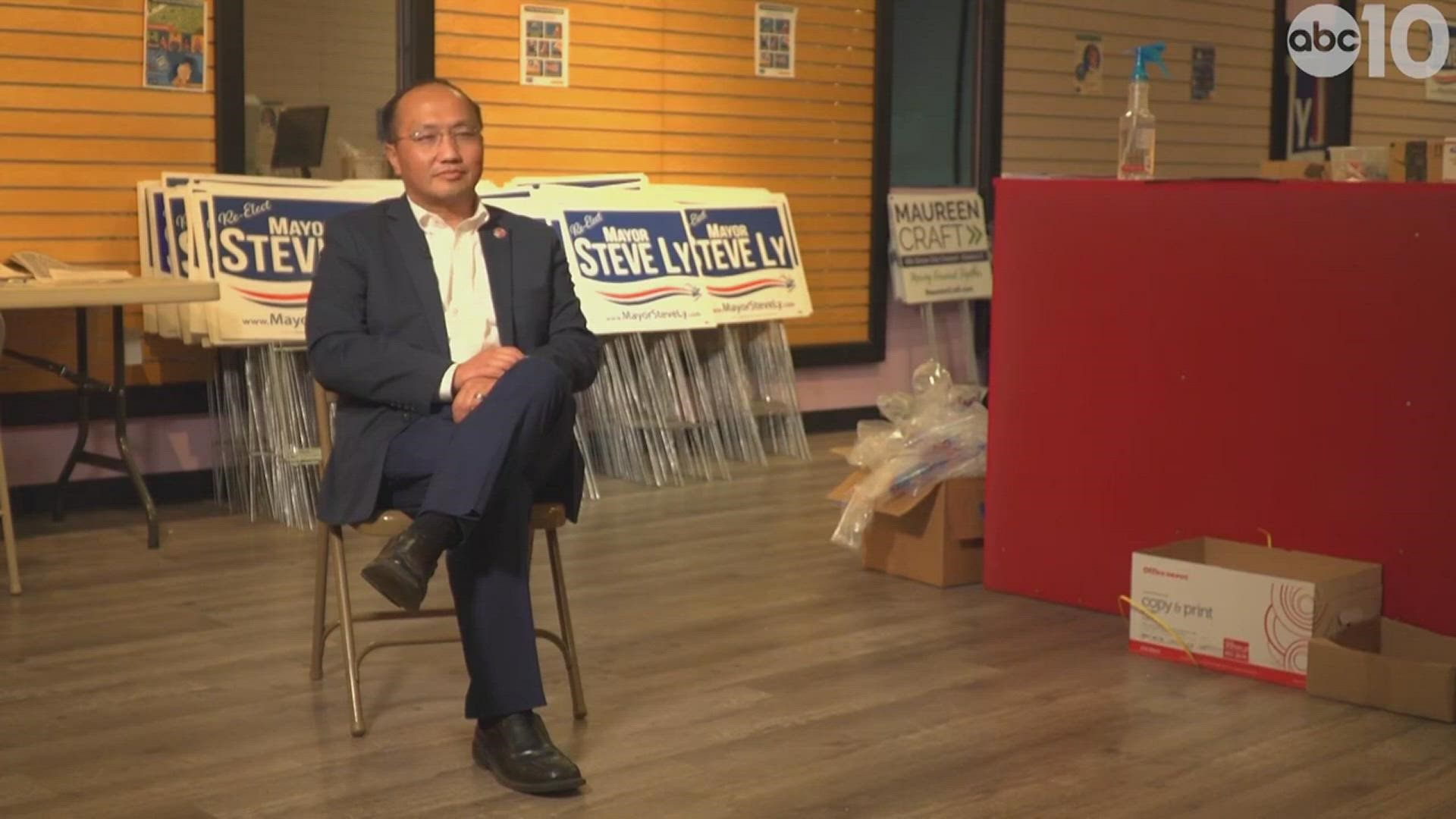 Steve Ly became America’s first Hmong mayor in 2016. The school counselor has lived in Elk Grove for 22 years. He’s vying for a third term as Elk Grove’s Mayor where he says he’ll put the focus on economic recovery in the pandemic. Since his leadership in office, Ly says the city has seen lower crime rates, more amenities, and the city has accrued millions in a rainy day fund.

“At the end of the day the people will decide but I can assure you and the viewers that I am the most experienced and I think my record speaks for itself,” Ly said.

Controversy has surrounded the embattled incumbent, who is facing a Grand Jury investigation into allegations of harassing women, including accusations from his political opponent Singh-Allen. Ly denies claims of involvement and has condemned any such actions toward women. 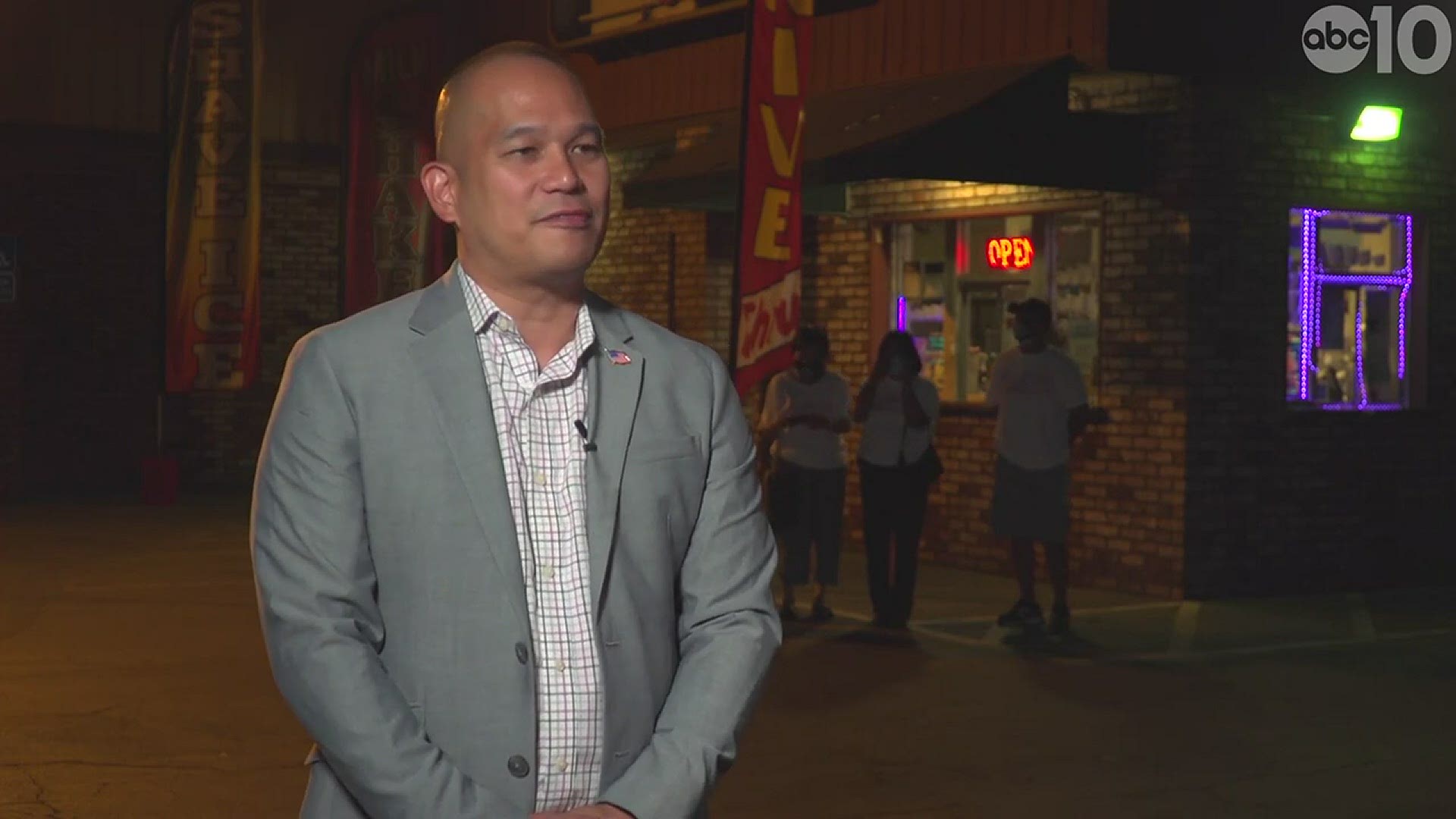 "I've seen families like me [mine] struggling, you know and the city hasn't done enough to help our families," Pastor said.

WATCH ALSO: Everything you need to know about voting in-person