At the age of 13, Neil Nayyar of Elk Grove knows how to play more instruments than most people even know exist. 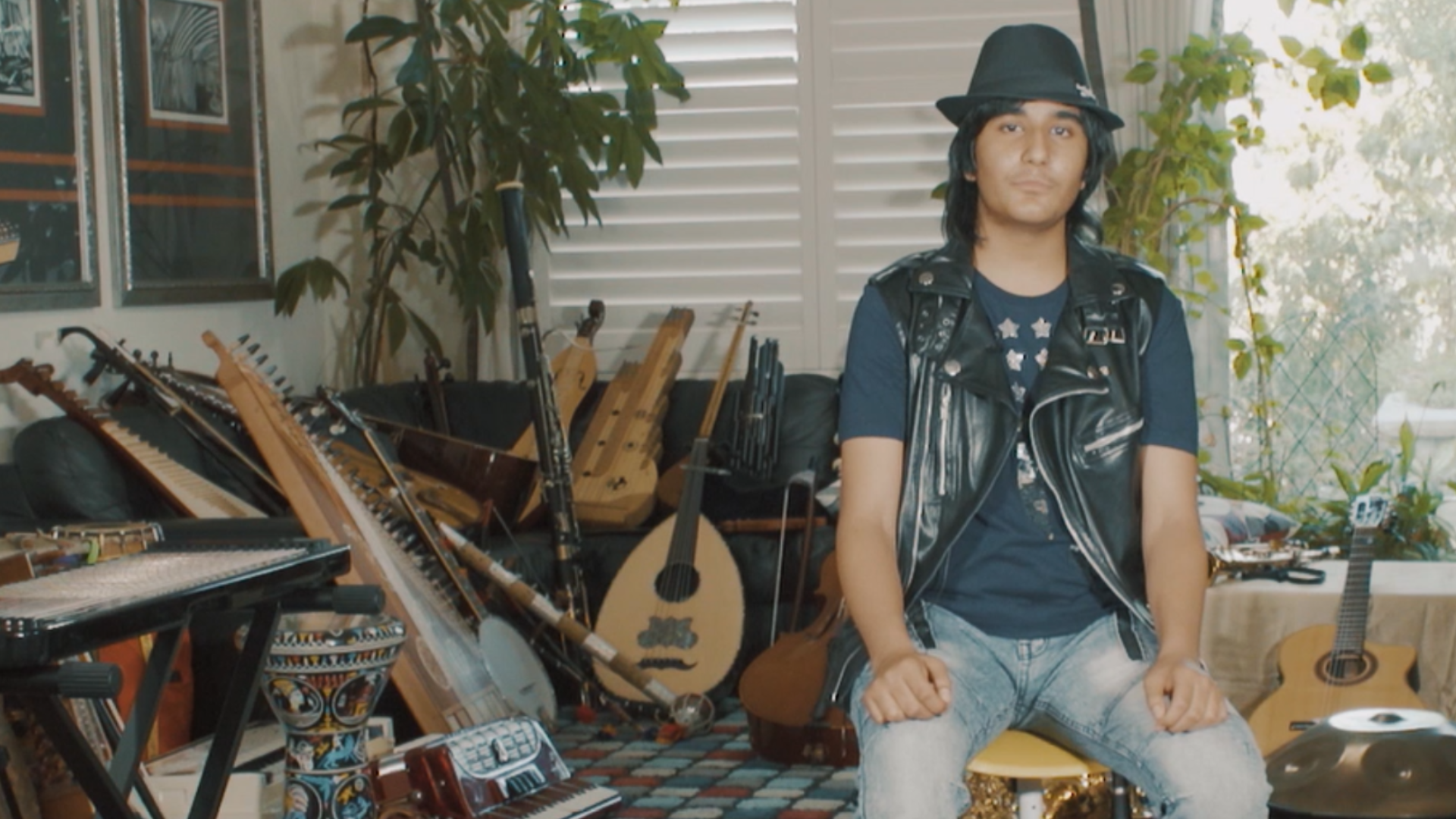 ELK GROVE, Calif. — At the age of 13, Neil Nayyar has more instruments than most people even know exist. The Elk Grove teen has mastered 107 instruments, ranging from guitars and harps to instruments some people can’t even pronounce.

“Music is my passion. I sleep in music. I wake up in music, and I play music all day,” said Nayyar.

It’s a passion that started at a young age with a $100 drum. Nayyar was only two when he got the drum, however, his knack for the hobby didn’t become apparent until his father, Rajan Nayyar, took him to a free drum class in Elk Grove at the age of six.

It became immediately apparent that Neil Nayyar had serious skill and a knack for music.

“Every kid has something.... But sometimes parents notice, [and] sometimes they do not. When we notice, that spark can become a fire. That’s what happened with Neil,” said Rajan Nayyar.

“We found that one person made a record, where at the age of 27, [the musician] played 23 instruments…. Then he [Neil] was looking at that musician – ‘if he can play that, why can’t I?’” Rajan Nayyar added.

On the road to 107, Neil Nayyar transitioned from instrument to instrument, even breaking some records along the way. It's a hobby that ended up being a roughly $150,000 investment for his parents.

The payoff was that each new instrument became an entrance into a new culture and new challenge to develop his skills.

According to his father, Indian music is dominantly learned by ear, so when his son Neil wanted to develop his skills in that direction, he had to use his memory to learn songs and get better.

However, he hasn’t done it alone. He has had the support of his parents and about 78 music teachers from across the world.

The Elk Grove teenager has recently spent his time composing a song that will include all 107 of his instruments. The album is expected to be released in 2020.

Credit: ABC10KXTV/Barbara Bingley
Neil Nayyar is an Elk Grove teenager with a mastery of more than 100 instruments.

RELATED: How the city of Elk Grove got its name in California