Witnesses said the railroad crossing arms and lights were flashing. The train and cars waiting at the crossing were blowing their horns, but the bike didn't stop. 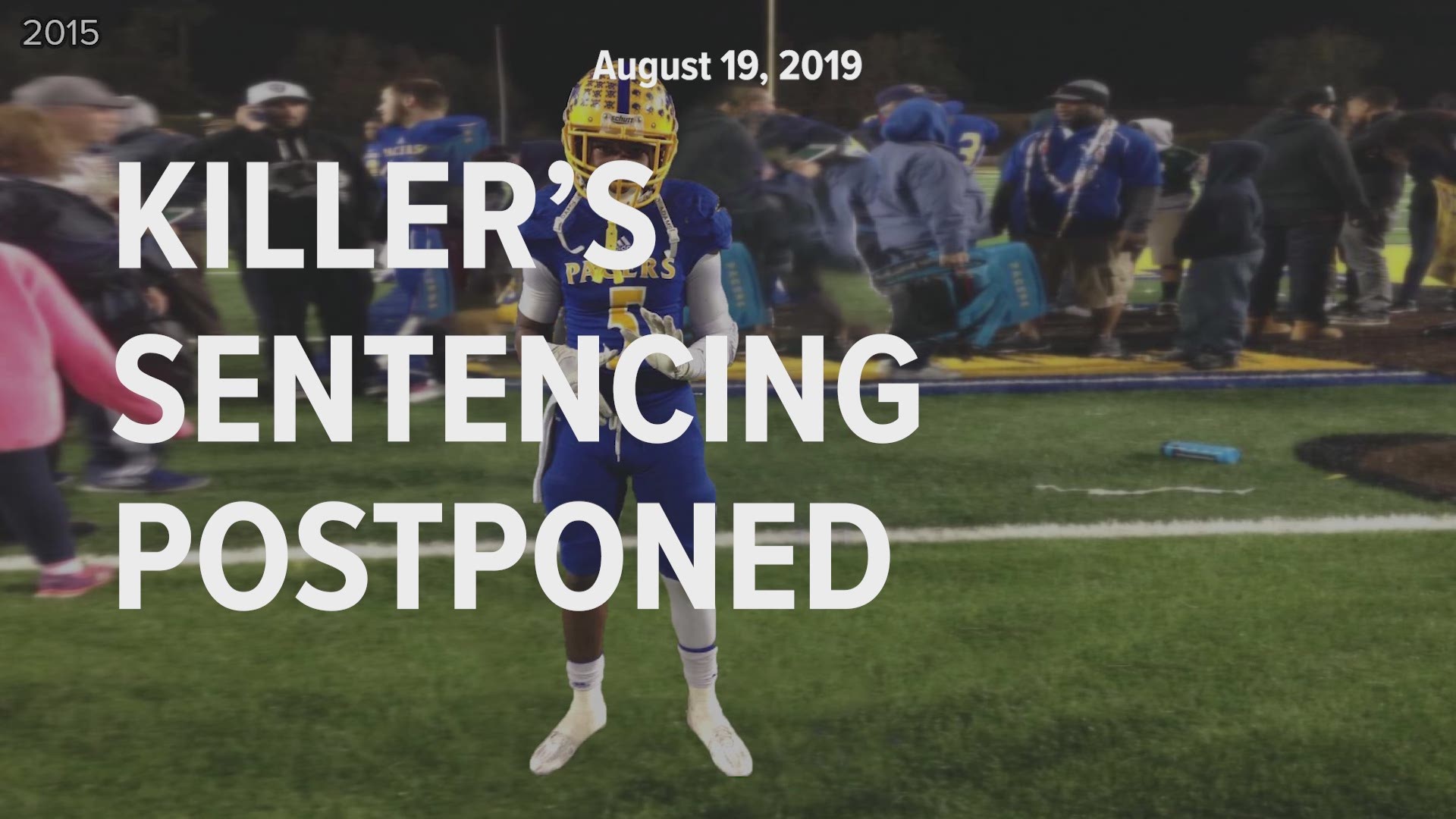 ELK GROVE, Calif. — Police are investigating a deadly crash between a bicyclist and a freight train in Elk Grove, Monday afternoon.

The crash happened near Bond Road and Elk Grove Florin Road just after 5 p.m. Witnesses told police that the railroad crossing arms and lights were flashing. They even said the train and cars waiting at the crossing were blowing their horns, but the bicyclist did not stop.

The train could not stop either and crashed into the bicycle, killing the rider. The bicyclist, so far, has only been identified as an adult man.

The crash forced police to shut down Elk Grove Florin Road and Bond Road for nearly four hours while crews worked the scene. The roadway was re-opened around 9 p.m.