Jeff Garrett is set to receive the Carnegie Medal as well as $5,500 reward. 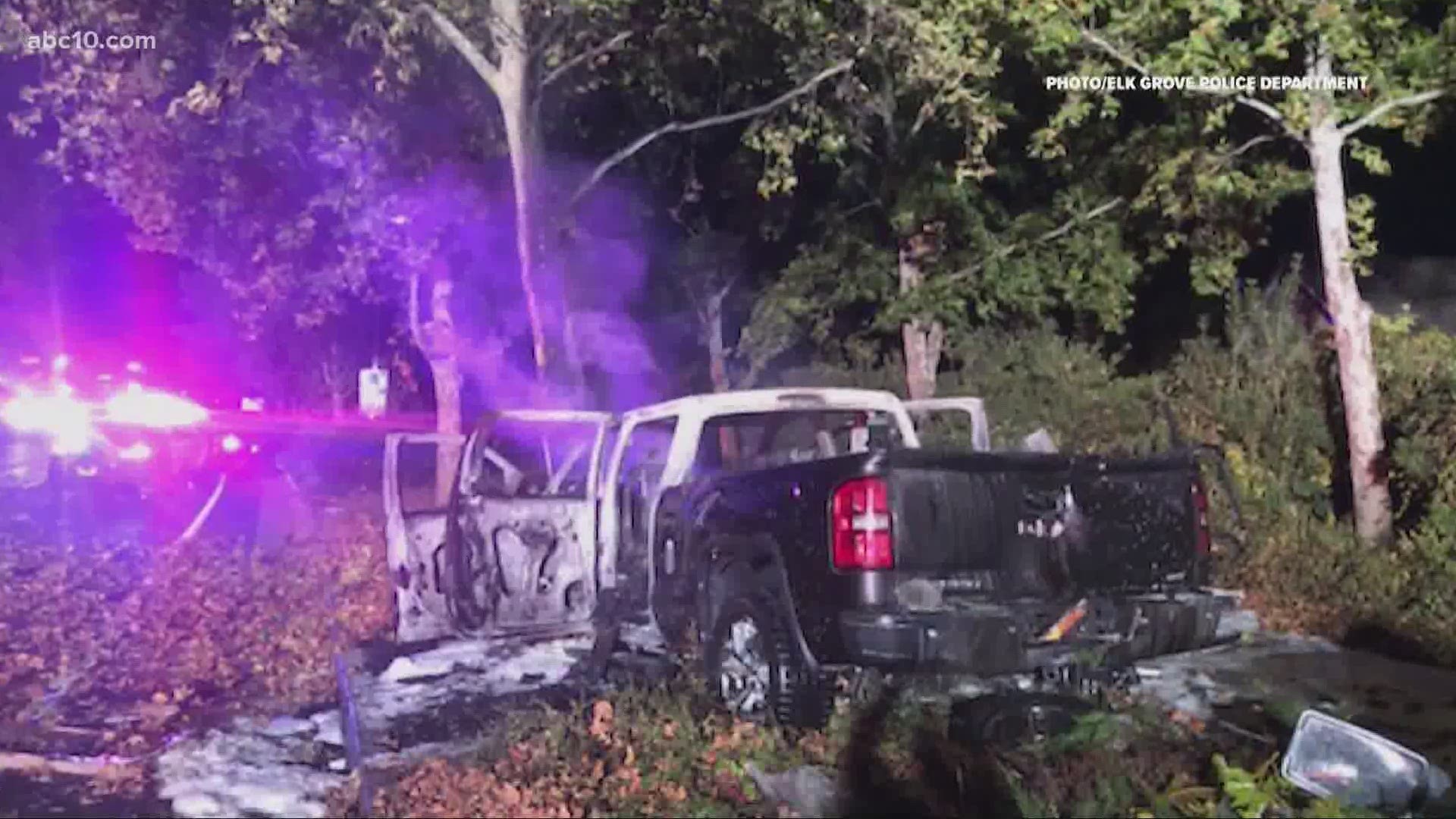 ELK GROVE, Calif. — Two years ago on an early Sunday morning, Jeff Garrett woke up to the sound of a car crash near his home on Laguna Boulevard in Elk Grove. After walking through his backyard and climbing a pile of rocks to look over his wall, he saw a vehicle that crashed into a tree and started to catch fire with people inside.

Before first responders arrived, Garrett jumped into action, pulling Leo Drew Townsend and his parents out of the truck moments before it was engulfed in flames. Townsend’s mother was hospitalized for a month, but ultimately, the family survived.

Garrett is now being honored for his heroism with the Carnegie Medal, a prestigious award considered one of the highest honors a civilian can receive.

“I feel very honored, and I am very proud of it just because it represents an award for helping people,” Garrett said.

Garrett credits Leo Drew Townsend, the youngest survivor, for everyone being able to make it out in time. He said Townsend told him to pull his parents out first, even though Townsend himself was injured.

“If I had taken the time to get Drew and his mom first, I think it would have been too late for the driver. So, I think his actions literally saved his dad’s life,” Garrett said.

“Him getting to us and helping us get out of the vehicle really saved our lives,” Townsend said.

“Dr. Townsend, Leo, is actually a dentist here in town. He’s fantastic and is actually my dentist now,” Garrett said.

Garret is set to receive the Carnegie Medal as well as a $5,500 dollars reward, which he plans to split with the Townsend family.