Elk Grove police said Anthony Wright had the bank's money with him when he was arrested. 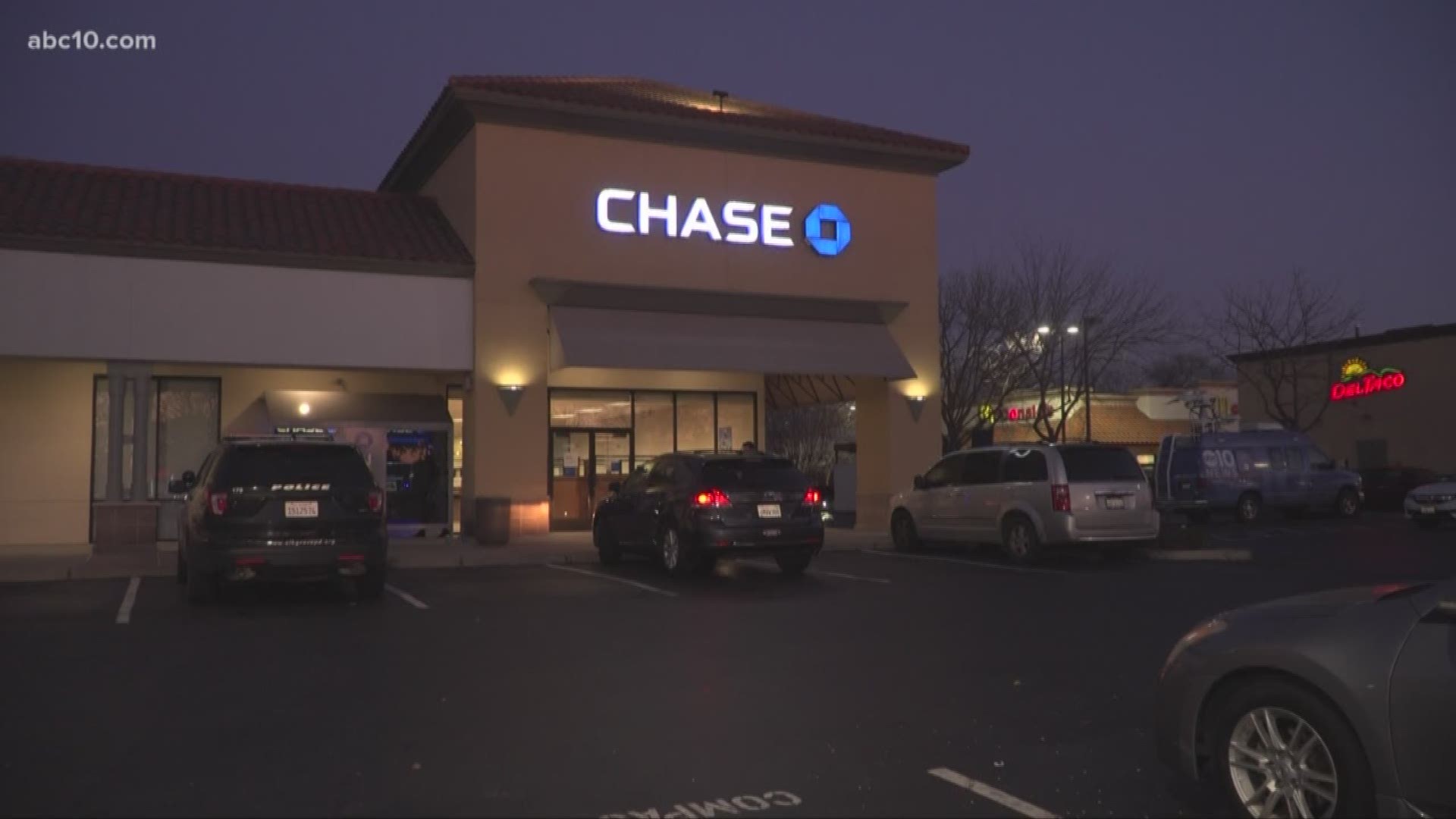 Elk Grove Police Department released the identity of the suspect who allegedly robbed a Chase Bank in the Laguna Crossroads shopping center in Elk Grove.

Officers found Wright walking west of Laguna Springs Drive, officials said. According to the Elk Grove Police Department, officers found the money that was stolen during the bank robbery on Wright when they searched him.

Police booked Wright into the Sacramento County Main Jail on suspicion of robbery. He is being held without bail, according to jail records.

One woman was taken to the hospital with non-life threatening injuries, according to police.

Police said the 40-year-old suspect had the bank's money with him when he was arrested.