“We wanted to be able to offer a place where people could come…they need to talk to someone, so other families don’t have to experience what I had to go through." 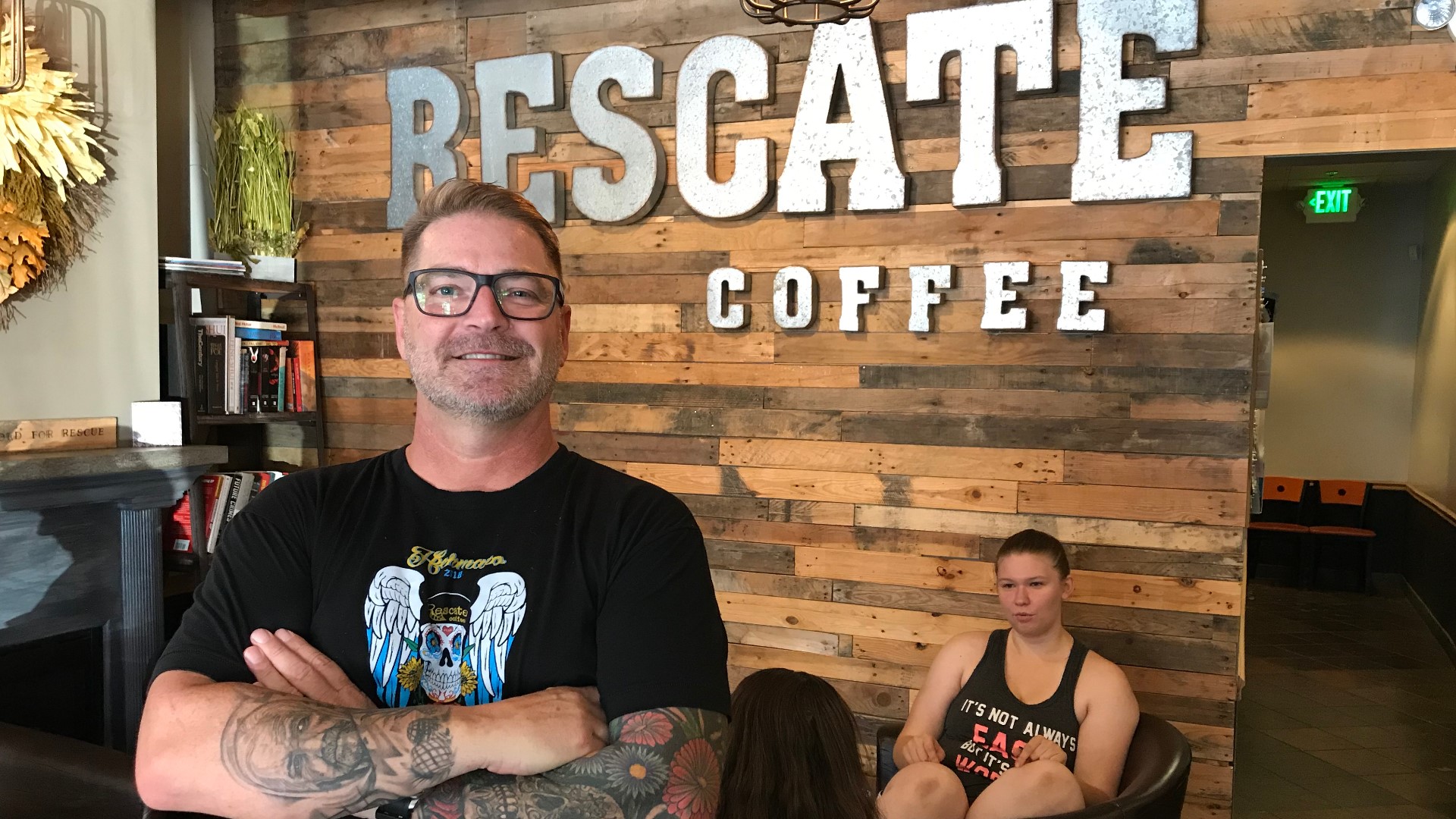 ELK GROVE, Calif. — September is National Suicide Prevention Awareness Month and members of the Sacramento community like Lad Casillas are committed to ending the stigma associated with suicide.

Casillas and his husband make their Elk Grove coffee shop, Rescate Coffee, a safe place for anyone struggling with suicide.

“We wanted to be able to offer a place where people could come to just feel safe,” explained Casillas. “They need to talk to someone, so other families don’t have to experience what I had to go through.”

Casillas understands loss intimately because he lost his brother Scott to suicide.

“My brother passed away 15 years ago. It was June 13, 2004, 13 days before his son’s 13th birthday and the week before Father’s Day. I got a call from my parents at two in the morning saying there was an accident.”

Casillas understands that the trauma of suicide also has the power to unite people.

“We’re in a rare family, you know,” said Casillas. “We all have something in common that, even if it’s a tragedy from some other person’s death or passing, it’s different when it’s suicide. There’s just, there’s a different stigma to it and we got to break that stigma.”

So, Casillas does just that, using the platform his business gives him to help end the stigma.

“I just think overall, awareness of suicide, mental health issues, is something we’ve got to get out of that stigma,” said Casillas. "We’ve got to talk about it. We’ve got to make it as commonplace as talking about cancer now. Because cancer used to be the same thing, you never said the C-word. But now you can talk about it. And we need to be able to talk about suicide too."

Casillas has made his crusade part of his business.

“Our staff knows to either call my husband or myself if someone should come in,” explained Casillas. “We’re both trained in this applied suicide skills training. So we’re able to talk to someone should they find themselves in that situation.”

The American Foundation for Suicide Prevention Sacramento Out of the Darkness Walk is Saturday, September 28, 10 a.m. Registration starts at 9 a.m. The event begins on the West Steps of the State Capitol Building in Downtown Sacramento.