The Elk Grove Holiday Parade of Lights is a victim of its own success, outgrowing the Old Town Elk Grove Foundation's ability to manage it. 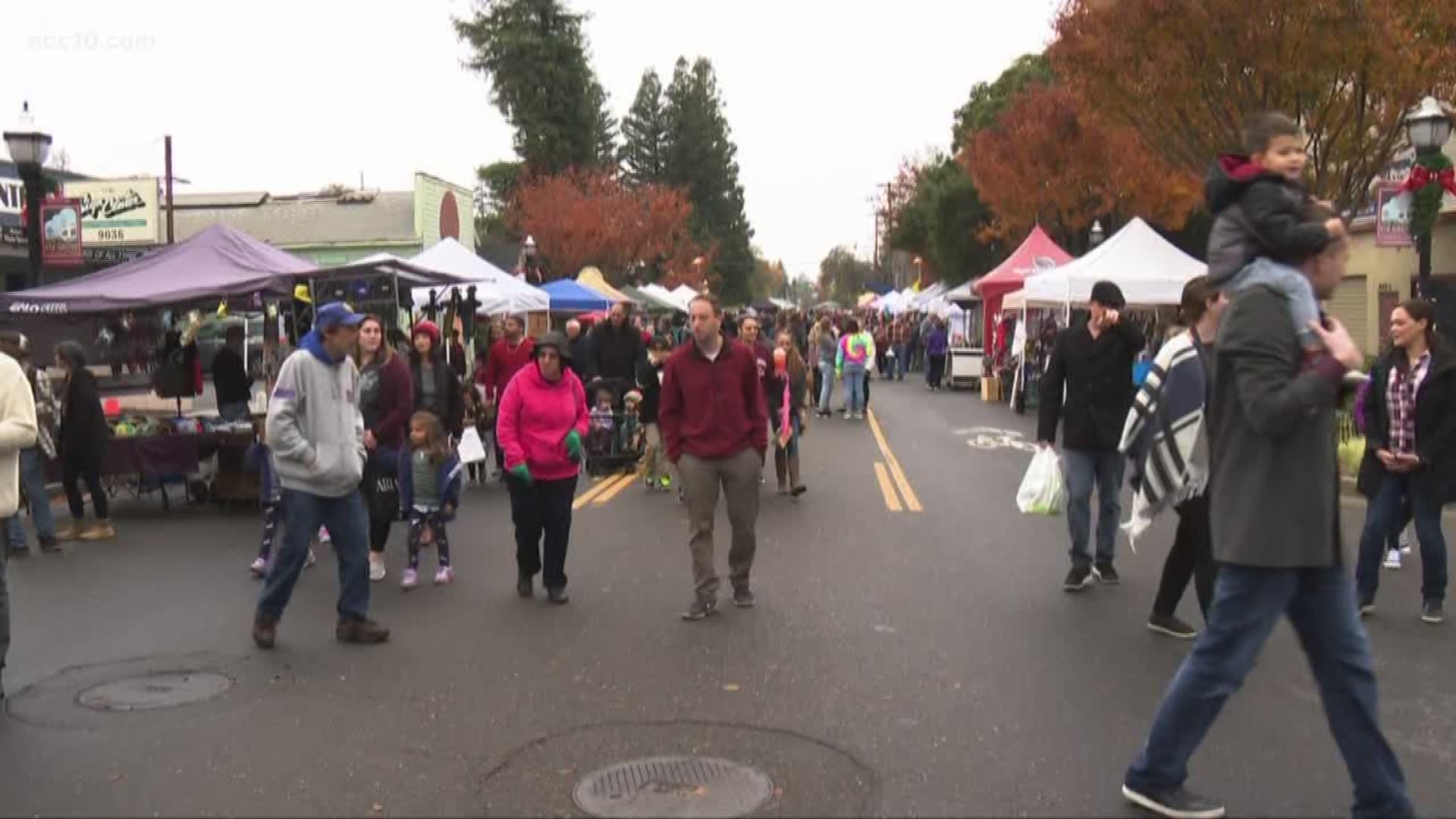 ELK GROVE, Calif. — The Old Town Elk Grove Foundation has chosen to end their run with a beloved community parade.

Elk Grove's Holiday Parade of Lights has been a roughly 30-year tradition for the community and plays a part of a multi-tiered day of events around the holidays, accompanying the Dickens Street Faire and other holiday festivities.

"It’s been such a beloved wonderful event,” said Angela Perry, President of the Old Town Elk Grove Foundation, about the parade.

In a phone interview with ABC10, Perry said that the event had gotten too big for the volunteer board to properly manage and that it became "victim of its own success."

They simply didn't have the manpower or the money to continue doing the parade, according to Perry.

One of the issues the organization faced was controlling and cleaning up after the crowds. The event itself attracted thousands every year to Old Town, and, it's been that crowd of thousands that has caused concerns about securing and managing it properly.

As far as what's next, the organization isn't necessarily using the word "canceled" for the event. It's been "relinquished," essentially leaving it up to any other group or organization to continue it. The group would be able to pick up the name and apply for the same sponsorships to hold it, according to Perry.

Perry hopes that some of the organizations in town can step forward or work with other groups to handle the parade in the future. Despite the situation with the Parade of Lights, the Dickens Street Faire will be unaffected.

Didn't Californians just pass a law to get rid of the Daylight Saving Time change? Yes, we did. Proposition 7 passed with 60 percent of the vote. But to be enacted, a lot more has to be done on the state *and* federal level. Brandon Rittiman explains.