After a parade with more than 10 years behind it was discontinued, the City of Elk Grove and the Elk Grove Community Council are bringing a new experience to town. 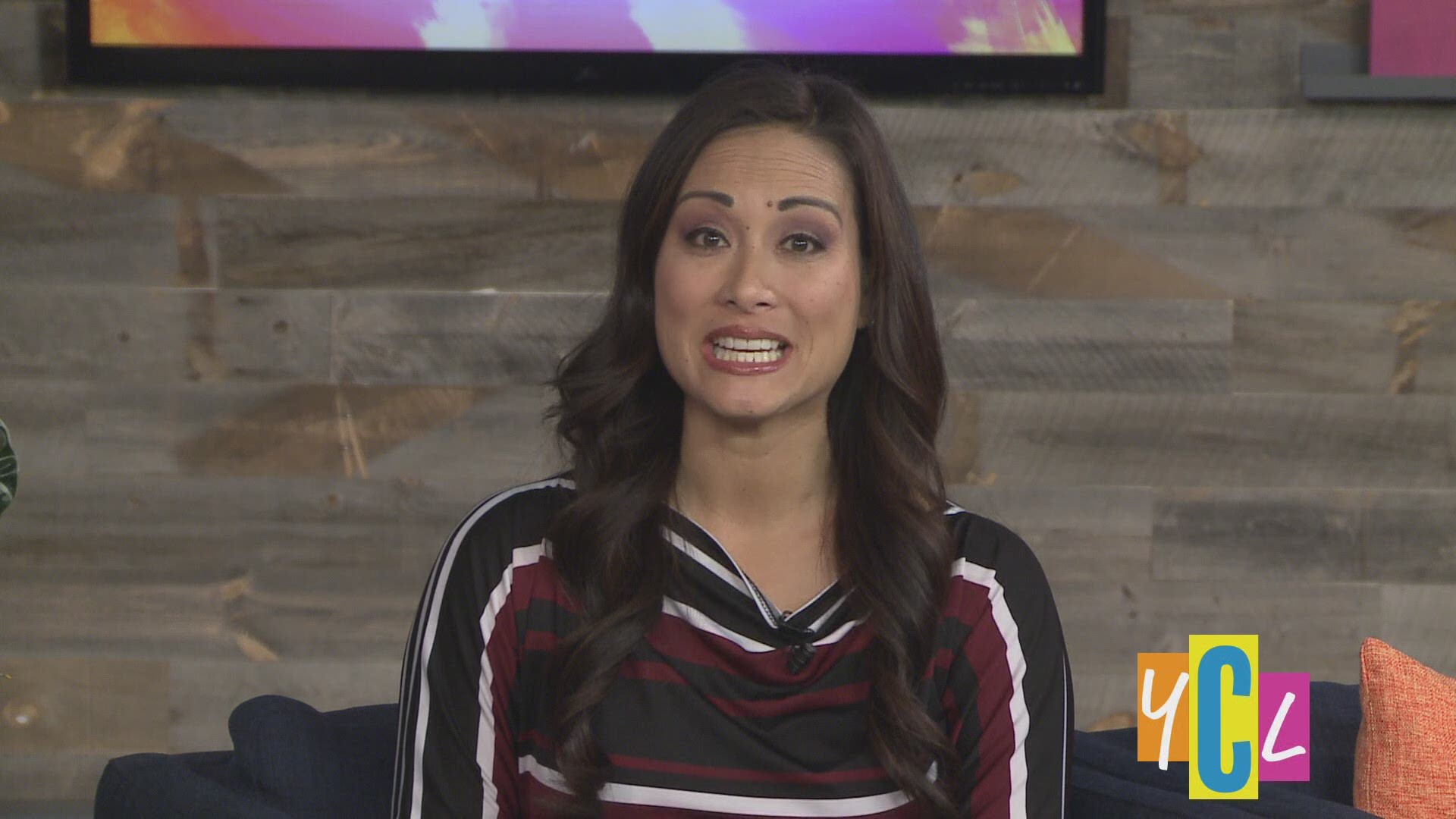 ELK GROVE, Calif. — With the holiday season coming into full gear, a new holiday tradition will come to life at the Elk Grove Civic Center, District56.

Normally, everyone in the city of Elk Grove is preparing for the Dickens Street Faire and Holiday of Lights Parade, but parade plans were derailed after the Old Town Elk Grove Foundation discontinued the parade earlier this year.

The organization said the parade's popularity eventually outgrew its ability to maintain it. While the Dickens Street Faire was never in question for the holidays, the community was left without a parade to help launch themselves into the holidays.

While it's not a replacement for the traditional parade, the Elk Grove Illumination Holiday Festival is an all-new holiday festival hoping to bring about some new traditions to the city, according to City spokesperson Kristyn Laurence.

"The Illumination Holiday Festival is intended to introduce an additional holiday experience for the community, not to replace or compete with the Old Town Elk Grove Dickens Street Faire," said Laurence.

Put together by the City of Elk Grove and Elk Grove Community Council, the festival celebrates Christmas and other winter holidays like Hanukkah and Kwanzaa.

"Our community is diverse and we want to continue to celebrate that diversity with events that are inclusive and welcoming to everyone," said Laurence. "The event combines some time-honored traditions like the Holiday Lights Parade with new activities including a fun run and a festival with cultural flair."

Laurence says the City is still a major sponsor for the Dickens Street Faire and is encouraging people to attend and support both events during the holiday season.

What will be there?

The festival has a few different elements including a fun run, parade, market place, and tree lighting ceremony.

City staff are also coordinating the installation of a "ribbon tree" at District56, which is an interpretation of a modern Christmas tree.

View the Waze map below for live traffic conditions.