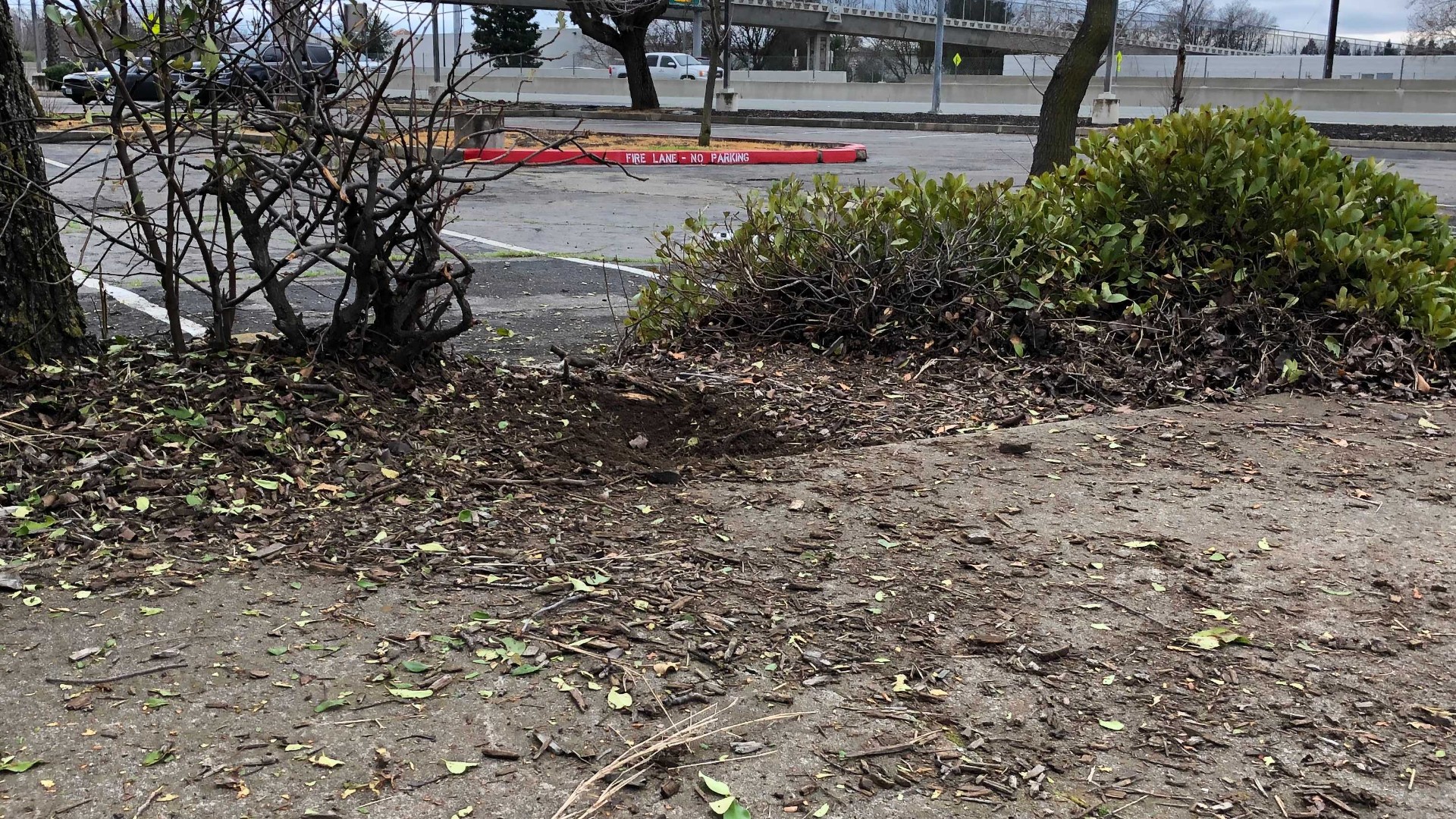 ELK GROVE, Calif. — For months, residents of an Elk Grove neighborhood have been startled awake by loud booms.

A video sent to ABC10 in October shows a flash of light in the sky, followed by a ground-shaking boom. It was one of the first complaints in the series of explosions that have rocked the neighborhood for months.

"It happens like once a month now," said Jess Singh, who lives behind the Calvary Christian Center. Singh says the explosions always happen after midnight, the latest happening Monday morning. "This time it was the loudest one we heard," he explained.

Singh says it seemed to wake the entire neighborhood.

"All we can see is like, smoke coming all the way from the ground and going up, at like, 1:30 in the morning," said Singh. "It was a big, very loud noise."

The Elk Grove Police Department says investigators found evidence of the explosion in the area and are working to determine what caused it and who is responsible. The explosions are an ongoing problem, keeping the department busy despite numerous arrests.

Officers have located evidence of an explosion in the area of Banff Vista Dr and E. Stockton Blvd. which was caused by unknown means. We are working with our partner agencies to investigate the cause of the explosion as well as identify those involved. pic.twitter.com/AZY2to6yAw

Police arrested two 17-year-old last week after they were found with M-80 style explosives in their cars. In December, a man was arrested after police found 40 pounds of illegal fireworks.

Singh says the neighborhood is desperate to see the explosions end and suggested extra cameras and patrols may help.

Meanwhile, Elk Grove Police say they are diligently investigating with other agencies and ask any witnesses to call in tips to their dispatch center (916) 714-5115.