“The message was extremely offensive, sorry. Saying ‘f you,’ calling me a racist, and an ugly whore, and ended by saying that he wished that I’d died a slow death.” 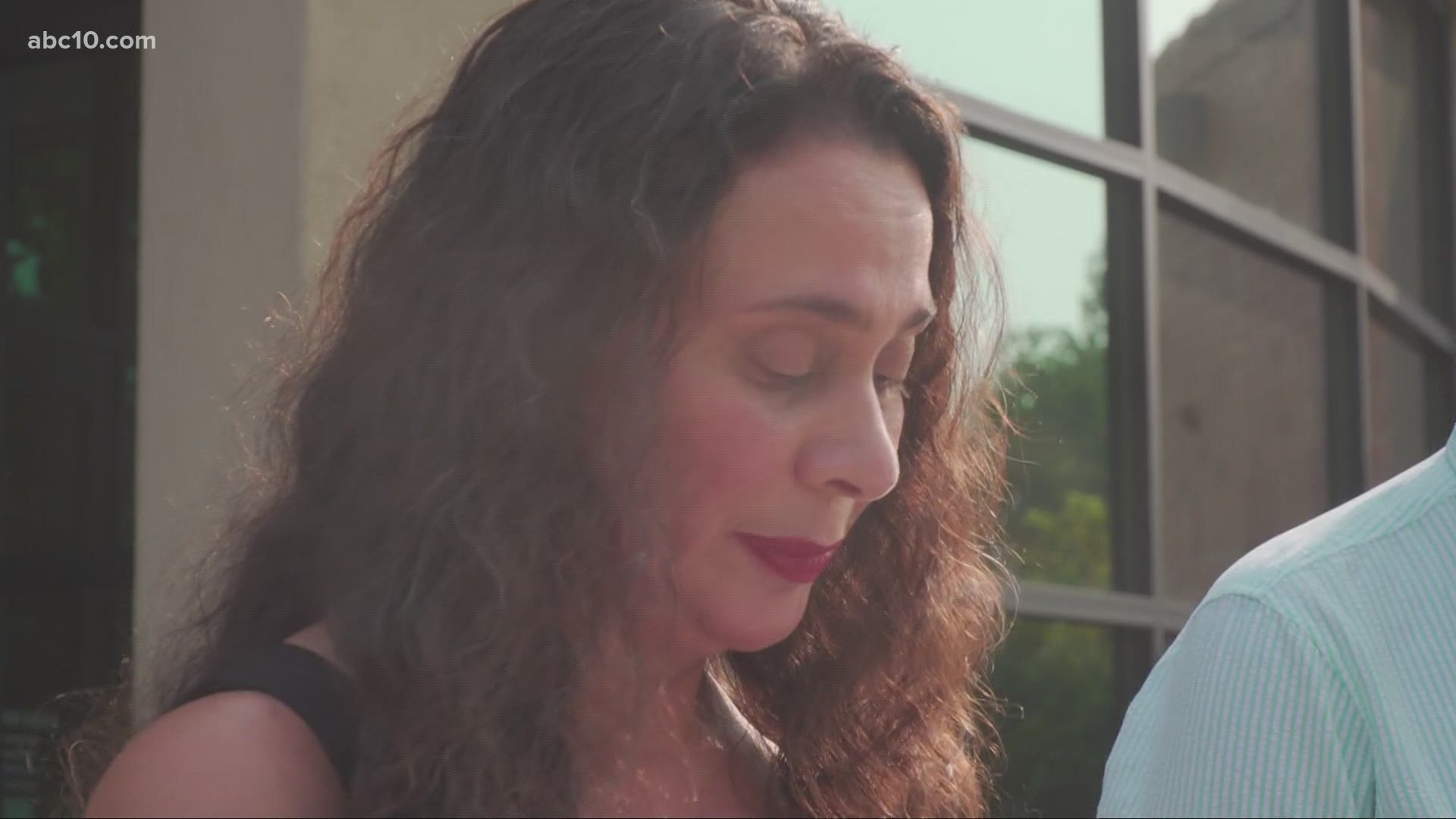 Singh-Allen is placing blame for the alleged social media threat on comments made by her political rival Elk Grove’s Mayor Steve Ly. He has denied those allegations.

“The message was extremely offensive, sorry. Saying ‘f you,’ calling me a racist, and an ugly whore, and ended by saying that he wished that I’d died a slow death,” said Singh-Allen.

An Elk Grove mayoral candidate and school board trustee, Singh-Allen said her concerns grew after seeing firearms on the persons social media profile.

“These are examples of the consequences of direct or indirect actions of Mayor Steve Ly,” Singh-Allen said.

Several women including Singh-Allen have brought allegations against Elk Grove’s Mayor in recent months, accusing Ly and his supporters of harassment, intimidation, and bullying, to which Ly apologized and offered support in August.

Elk Grove’s City Council considered censuring Ly over the allegations in July, but instead voted unanimously to refer the case to a Sacramento Grand Jury.

Singh-Allen accuses Ly of reversing course in a later interview on Hmong TV. Ly says he was mistranslated.

Through a public information request, ABC10 has obtained more than 500 pages of Ly’s mayoral emails since he took office in 2016. They all include the word Hmong or Clan. We found no evidence that he encouraged intimidation in these emails. We did uncover an email and text where the mayor felt threatened and forwarded them to the police.

As for the alleged threat against Singh-Allen, Ly is asking for Elk Grove Police to conduct a full investigation. Police confirmed a report but wouldn’t go into detail.