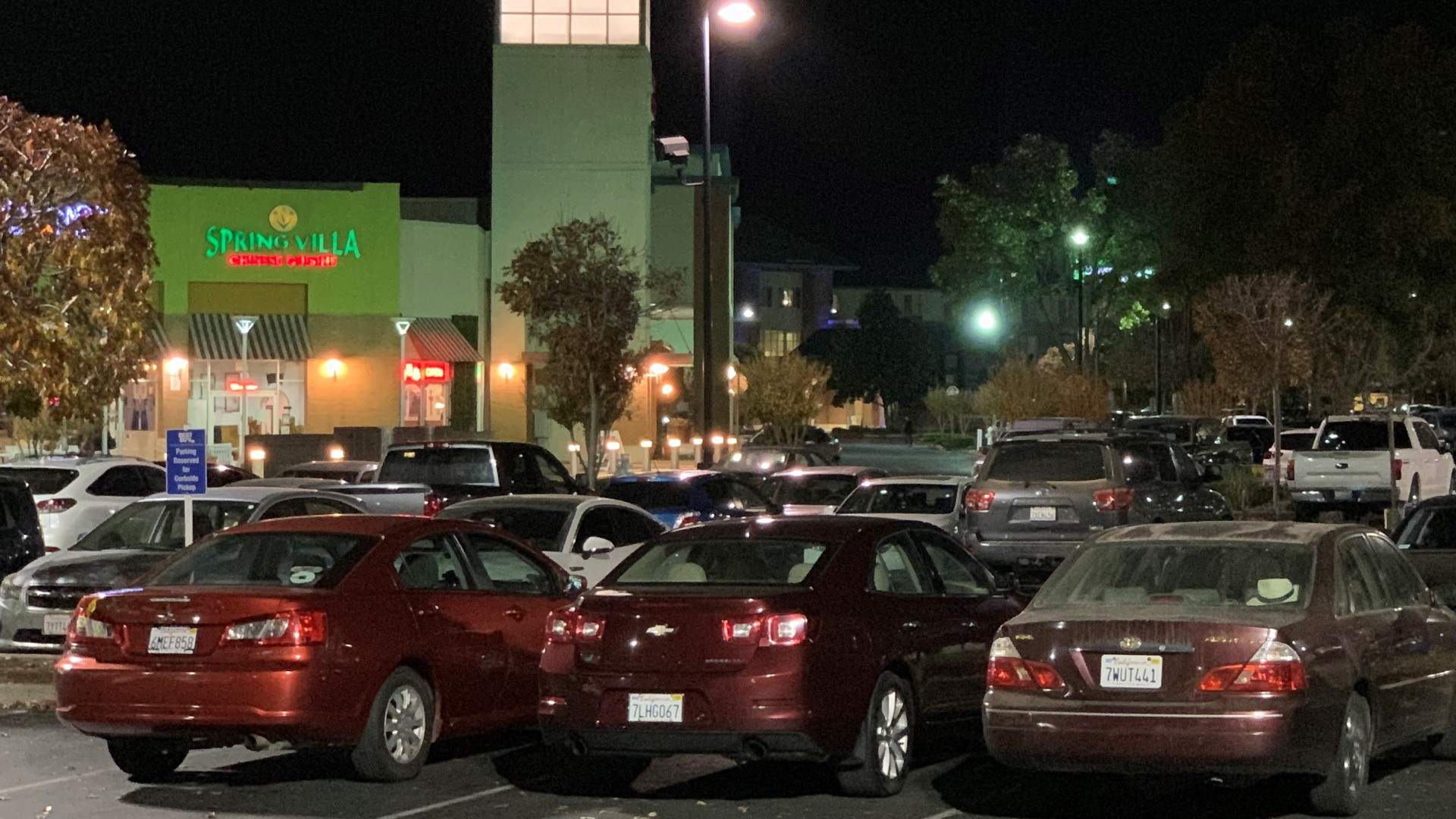 There will be marked and unmarked units driving through parking lots. Some officers will be walking around as well. They're hoping the increased police presence will help reduce crime and educate people about being safe.

Police say they usually see an uptick in crimes, like burglaries, around shopping areas around the holiday season. The officers who will be patrolling are officers who are coming in on their off days. The city set aside funds for the extra overtime.

This year they're trying to be more unpredictable about when they'll be patrolling.

"We're gonna vary the number of officers and the times were out, kind of keep the criminal element on their toes not knowing when we'll be out," said Elk Grove Police Officer Jason Jimenez.

However, police say while it may sound like common sense it still happens. They're reminding people to hide shopping bags and even ones you don't think are as valuable. Police say bags are the most common item stolen out of cars.

"It can be anything from a backpack to a gym bag, where people leave that out on a seat and that criminal sees it as an opportunity," Jimenez said.

WATCH ALSO: How the Sacramento Kings are giving back to their community this holiday season