It has been nine years since two Sikh grandfathers were gunned down in broad daylight. Now a new tipline is looking for fresh leads in the case. 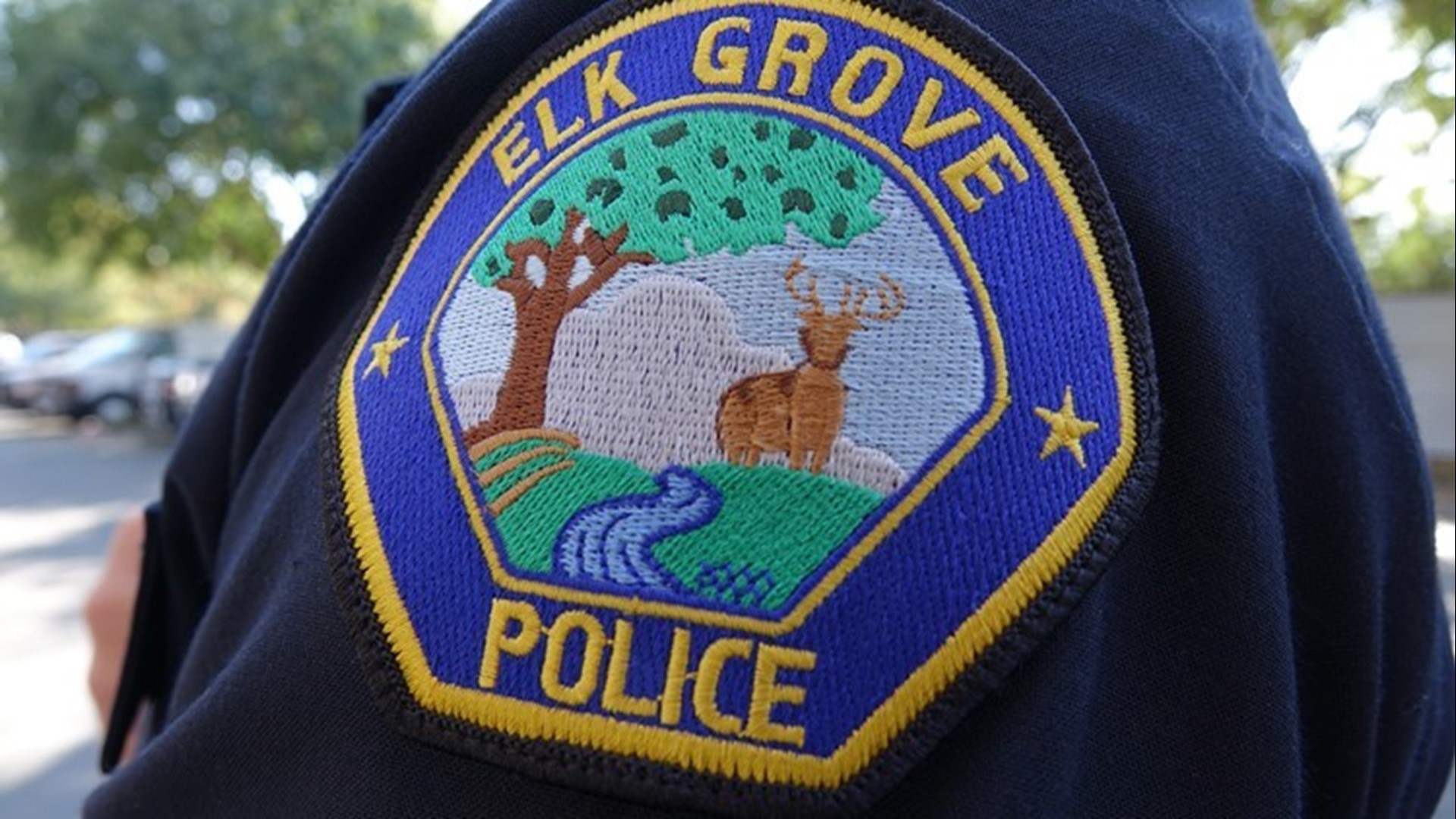 ELK GROVE, Calif. — It has been nine years since two Sikh grandfathers were gunned down in broad daylight at the Park 'n Ride on Stockton Boulevard.

Now, detectives say they have rolled out a new tipline and they need your help solving this cold case.

"We only had limited witnesses to the incident even though East Stockton Boulevard is right next to Highway 99," said Detective Mark Bearor.

Gurmej Atwal, 72, and his friend, 65-year-old Surinder Singh, were out for their regular afternoon stroll when someone drove by, shot, and killed them. Atwal's son, Kamaljit, spoke to ABC10 a few years back telling us the family would never give up hope of a suspect being brought to justice.

"Hope is life," said Kamaljit. "So, never lose your hope. I'm pretty sure the day will come when he or she will be arrested."

A Sacramento-based production company re-enacted the unsolved double murder. They worked with Elk Grove police to generate some new understanding of the crime where police say people nearby reported hearing gunshots and then saw a light brown truck driving off.

"And they describe the truck as an early 2000s Ford F-150 or a GMC single-cab regular size pickup truck," said Bearor. "It obviously impacted the community of Elk Grove because when you have anybody shot and killed in this manner it strains the community, and it makes them worried about what could be out there."