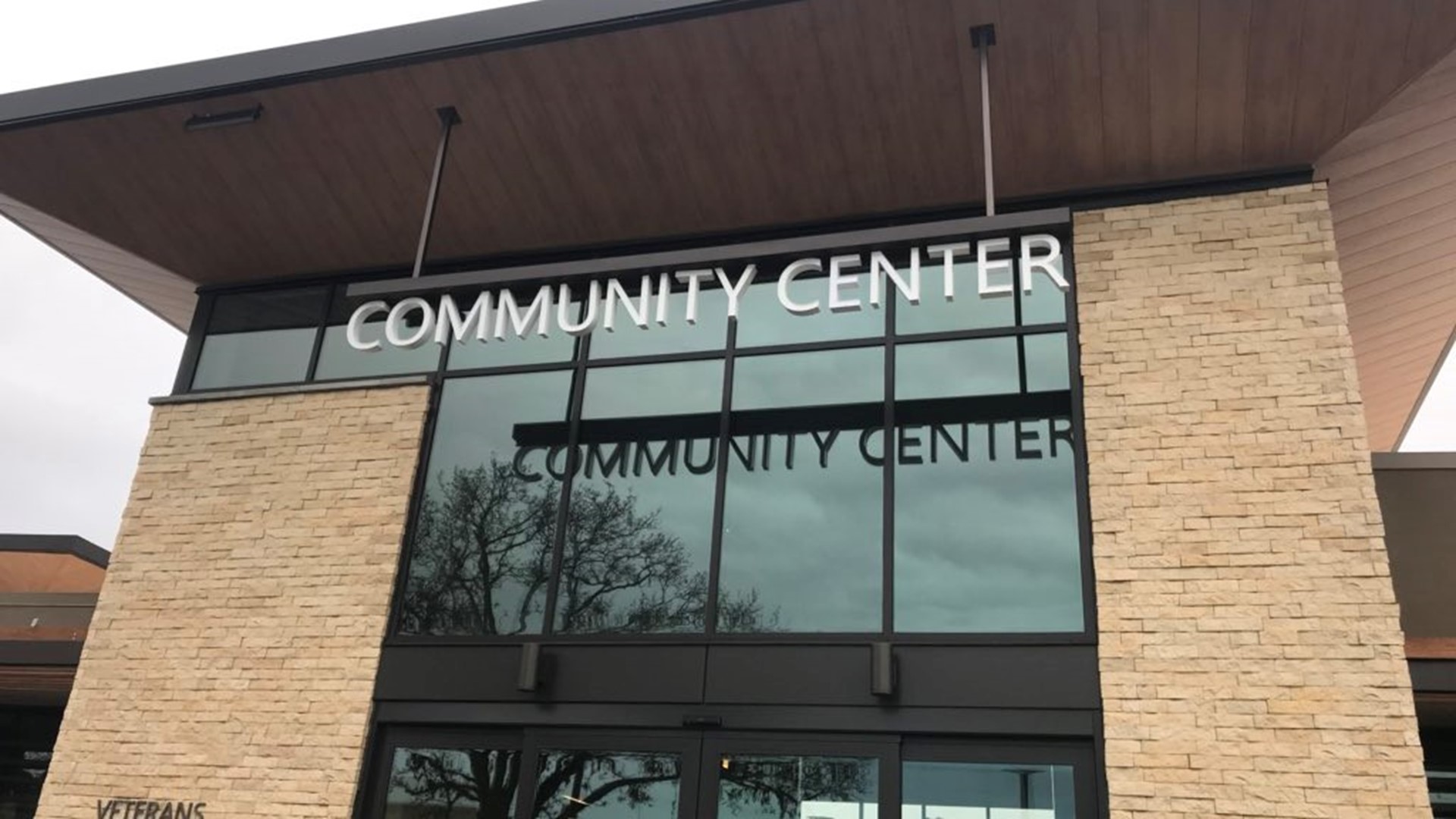 ELK GROVE, Calif. — Drivers in Elk Grove should expect to see more green lights in their future as the city attempts to create a "green wave" along major Elk Grove roads by changing the timing in traffic lights.

The green wave is when traffic lights are coordinated to allow drivers to travel continuously without hitting a red light. Starting starting on Monday, Feb. 3., drivers who travel both directions on Elk Grove Boulevard at the speed limit during the peak of the evening traffic should see their travel time reduce by at least 10%, according to Elk Grove Public Works Director Bob Murdoch in a news release.

"Signal coordination will also make it easier to predict how long it will take to travel along these corridors," Murdoch said.

The time it takes for a light to change will increase at each intersection. That additional time should allow traffic lights to work in coordination with each other. Elk Grove Traffic Engineer Ryan Chapman said in the same news release that the signal light coordination are "not fail safe." Emergency vehicles and lane closures could impact the traffic light timing system.

The first phase, which will start on Monday, Feb. 3, will include the following corridors:

The second phase, which will begin in Spring 2021, would add the following corridors: