Elk Grove is charting its own future with District56 to give their community "a sense of place." 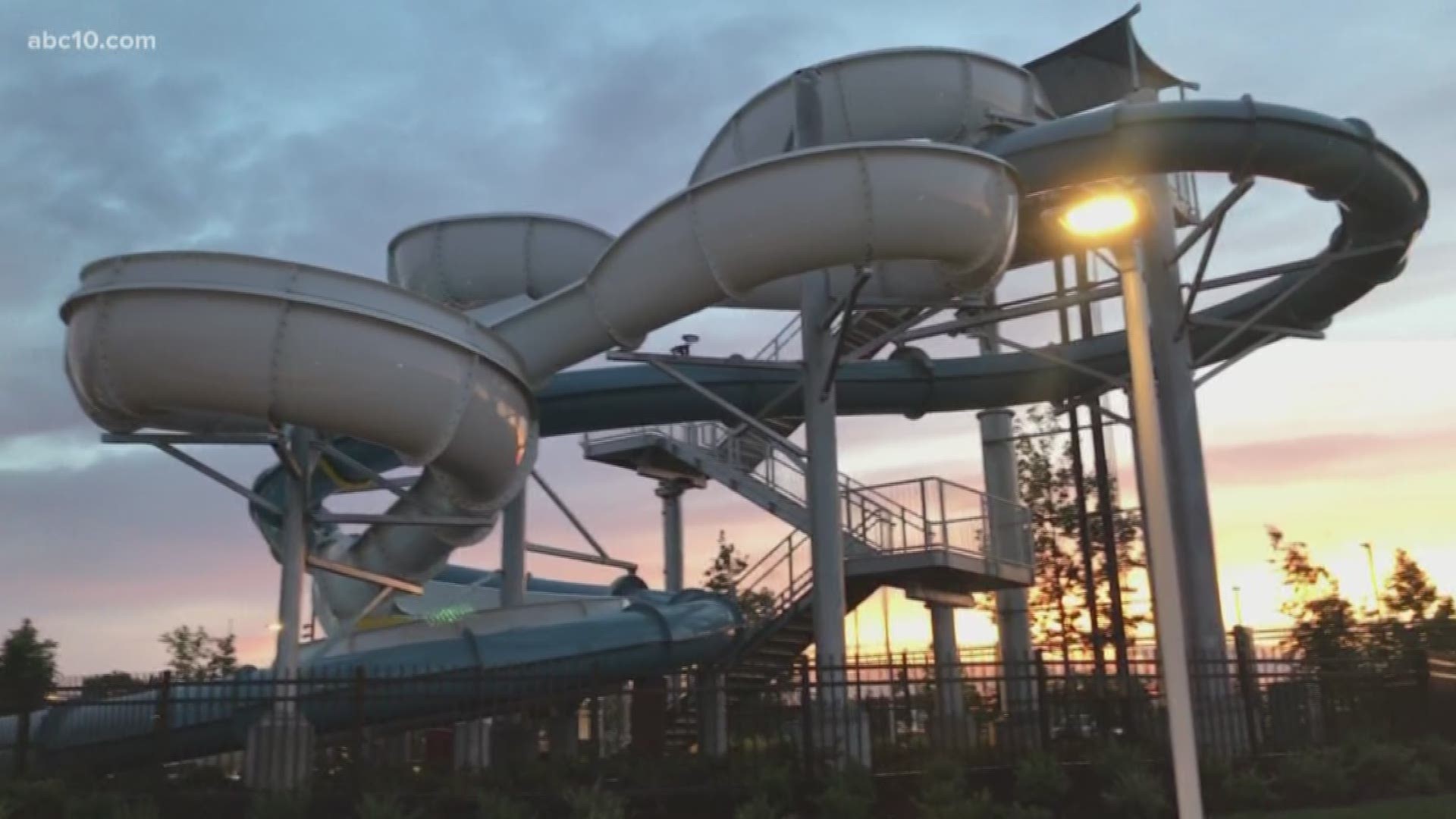 ELK GROVE, Calif. — A city defined for most of its life under Sacramento County's plans is more than halfway toward cementing its own sense of place in town.

Elk Grove's ambitions for District56, a 32,000+ square foot community center, have crossed another milestone as the civic center undergoes its final touches. While the current vision of the project dates back to 2016, the ambitions to create a definitive place for their community goes as far back as 2005.

“That’s, I think, one thing that’s been missing in Elk Grove a little bit because it was designed and developed under the county,” said Jason Behrmann, Elk Grove city manager.

The new civic center, and more broadly District56, is meant to give people "a sense of place" in Elk Grove, Behrmann said.

It's a place the City of Elk Grove hopes will be a home for farmers markets, food truck events, festivals, and even just casual gatherings, either in the cafe or the nature walk area once it's developed.

Aesthetically, the new civic center is surrounded by outdoor artwork, large oak trees, and dancing fountains, which can light up and shoot water in different rhythmic patterns.

Credit: ABC10KXTV
Finishing touches are being placed on the Veterans Hall in Elk Grove

“The whole campus has this energy that I think will really bring people to Elk Grove and allow people that live in Elk Grove to have a sense of place," Behrmann said.

A large part of that begins on Jan. 23, when the civic center opens. It will be the new home to the Senior Center of Elk Grove, the American Legion, The VFW and the Marine Corps.

Plans for the big day have been set with veterans highlighting their new meeting space and tours from the senior center highlighting the classes and programs they'll have in stock.

The ceremony in the main hall will also give people their first sight of the new rental option they'll have in town for their own events.

“This is the community space," Behrmann said. "There’s no other use for it other than to open it up and allow people to experience it.”

For many, the project has been a long time coming. Years ago, original plans for District56 called for separate buildings for the senior center and Veterans Memorial Hall.

It had also penciled in a water park, and, at one point, there was an iteration of the plan that included a sports field but that element never materialized.

Simply enough, plans for the center changed more than a few times over the years.

“Back in 2015, is... when we got really serious and kind of scrapped plans that weren’t really moving forward and put together something that really made sense financially…,” Behrmann said.

A lot of elements were re-imagined. The Veterans Memorial Hall and senior center became a single building, the water park was dropped, and the aquatic center was augmented to include slides.

Credit: ABC10KXTV
Finishing touches are being placed on the Veterans Hall in Elk Grove

“I think we got a little bit smarter over the years and figured out how we were going to deliver this thing,” Behrmann said.

Despite everything at the site so far, the city still has a ways to go before District56 is fully complete.

The city is finalizing the designs of the upcoming nature walk, which is expected to bring trails, exercise facilities, and ponds to the area. It's expected to finish up in 2021. After that, they have their sights set on a library and performing arts building.

ABC 10 got a sneak peek inside the new Elk Grove Aquatic Center, which opens on May 25. Here are three things to know before the grand opening.