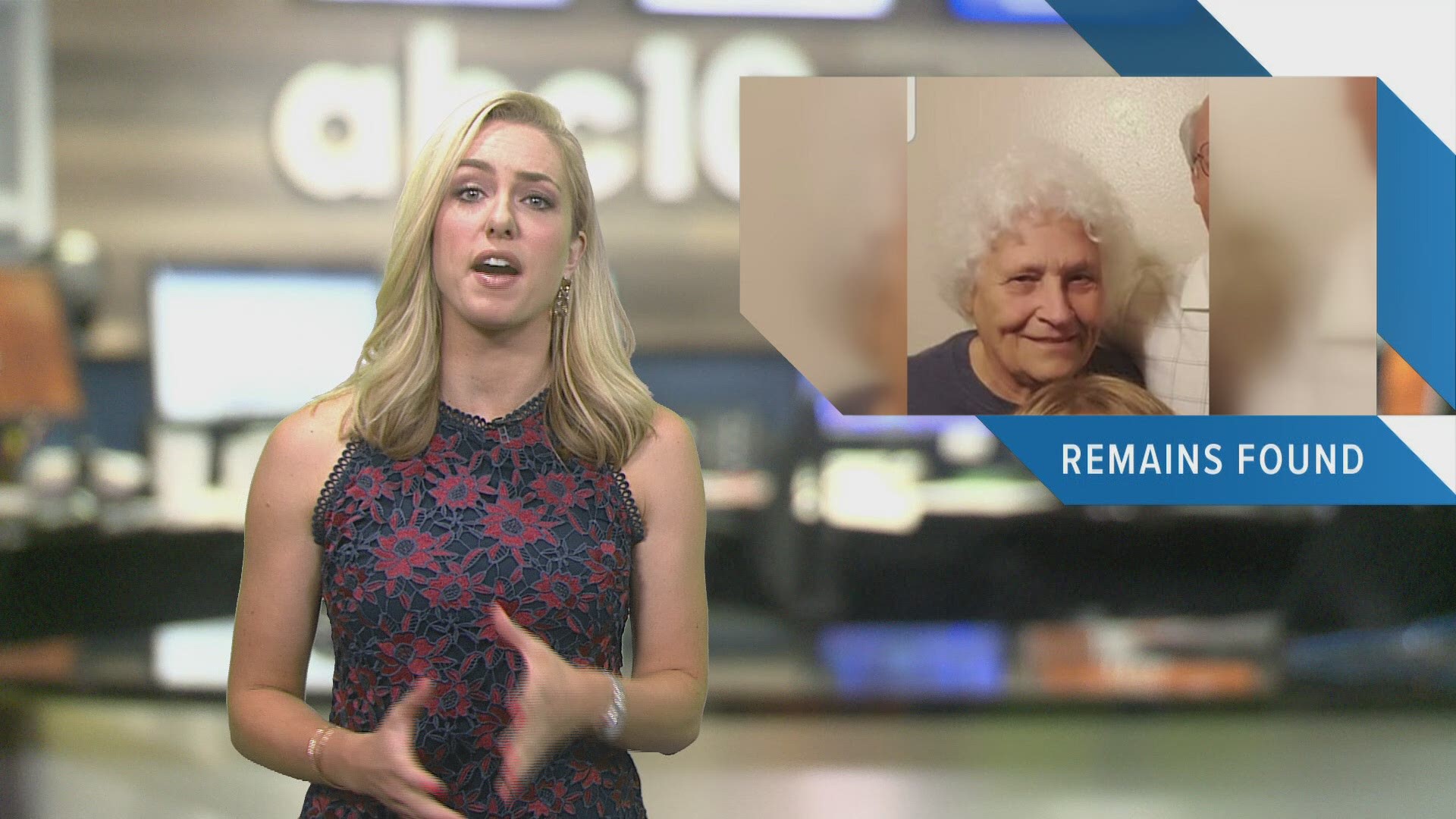 In their social media post, the City said the equipment for the concert was at greater risk of damage due to the heat. The concert was originally scheduled for 6:30 p.m. to 9 p.m.

Despite the cancellation this week, the city says they'll see the community at the next show on August 23.