An Elk Grove Marine lands a spot on Jeopardy while taking a break from medical school. His appearance takes place Friday night. 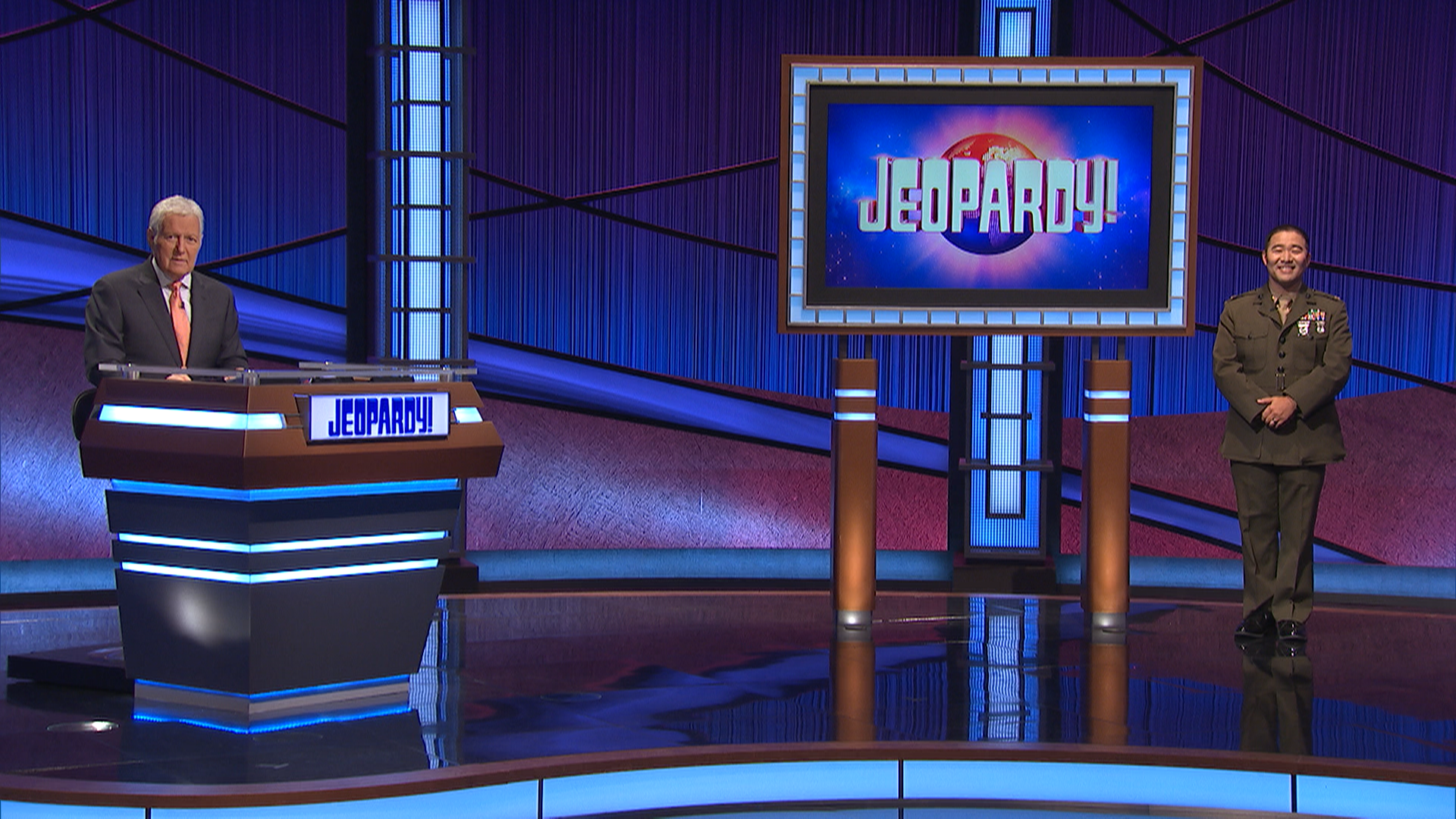 CULVER CITY, Calif — A Marine Reserve Officer, Harvard graduate, lawyer, medical student, husband and father are all the titles held by the next Jeopardy contestant hailing from Elk Grove.

"One of my dreams was to compete on Jeopardy and shake Alex Trebek's hand," Shim said.

But because of the coronavirus pandemic, Shim couldn't fulfill his dream in its entirety.

Shim, 40, tried out multiple times, but this time, "it was different." There were Zoom meetings in place of the usual in-person interviews.

Shim suggests that anyone interested in being on Jeopardy should try out. He said if he could do it, anyone can. He and his family moved to Elk Grove four years ago when he was accepted to medical school at California Northstate University. Due to the pandemic, Shim is taking a break from his studies to take care of his children. He hopes to graduate in 2022.

With the episode airing so close to the election, Shim said he hopes people vote and watch him on Jeopardy. He has had friends and colleagues reach out to congratulate him, and he said he is grateful for their support.

"I am a little concerned about what's going on, but hopefully, we can all come together and watch silly game shows and appreciate the good stuff in one another," Shim said.