Two arrested for homicide after man is set on fire, dies

The victim has not been identified. 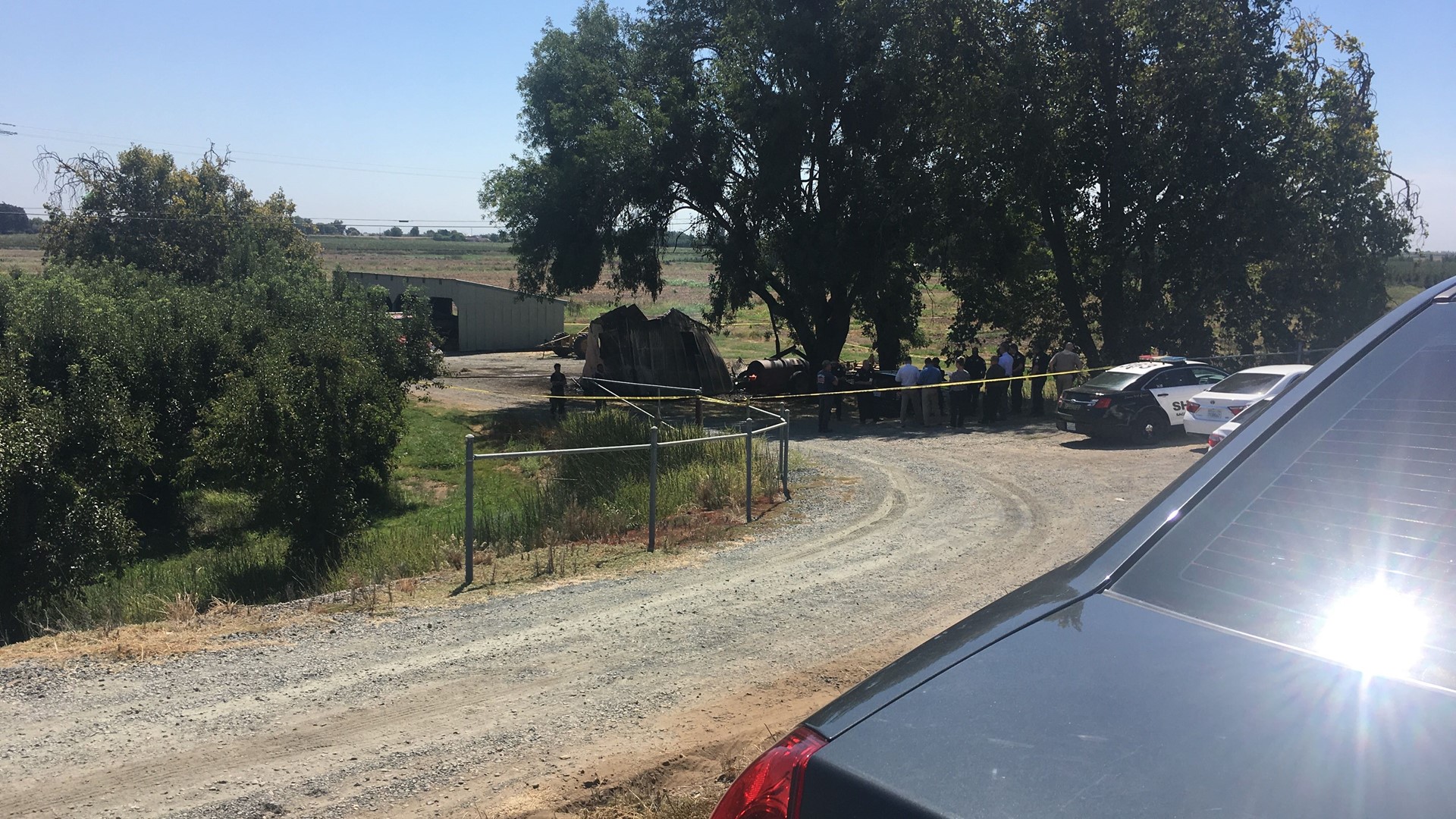 Martin Chavez, 27, and Martitsa Guerrero, 26, have been arrested in connection to the death of a man investigators believe was set on fire. The victim has not been identified.

The Sacramento County Sheriff's Department have detained three individuals related to this investigation. 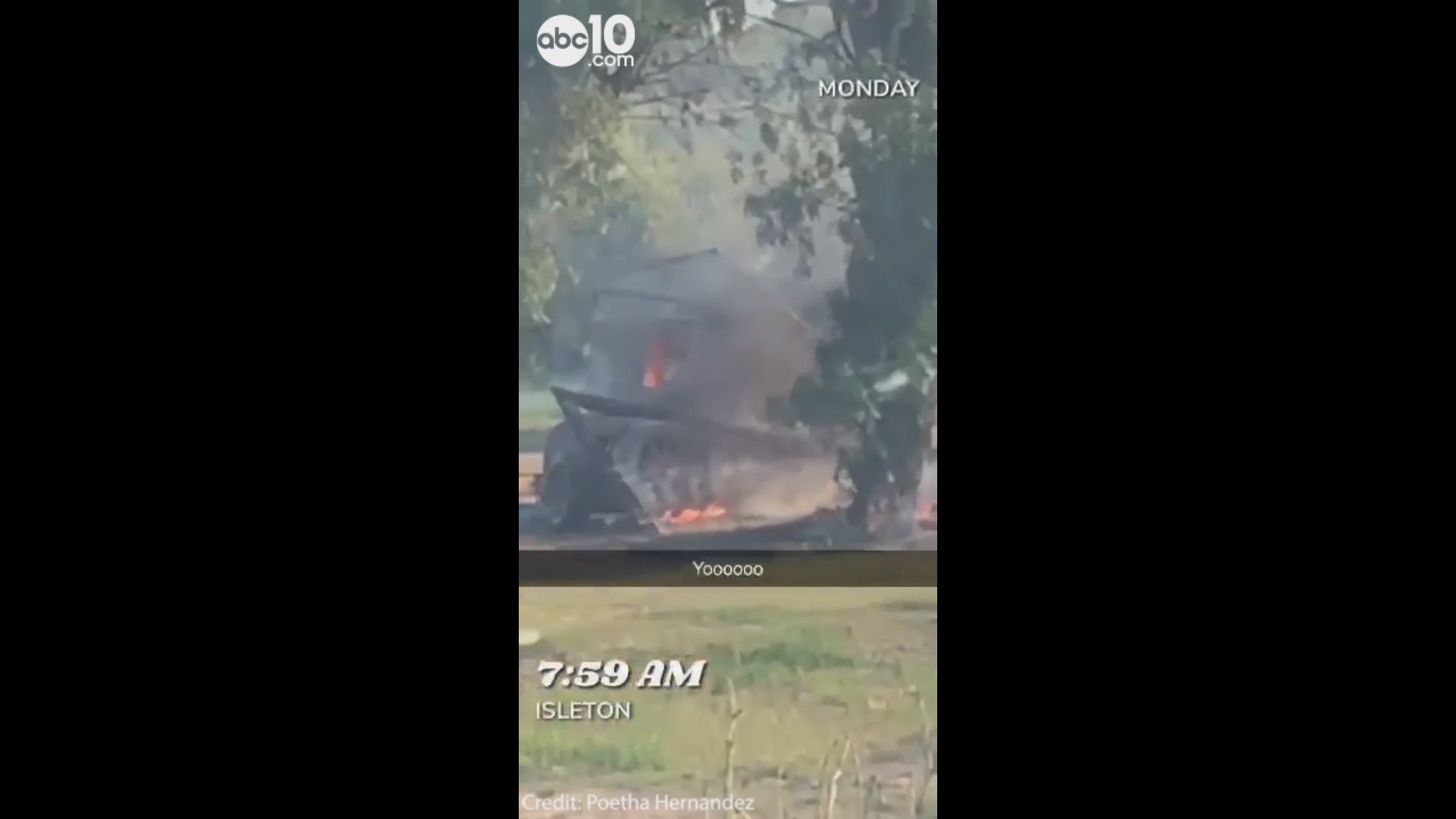 “It appears that a crime was committed,” Donelli said.

The victim was taken to a hospital in critical condition. Just after 4 p.m., the sheriff's office told ABC10 the victim had died. Deputies have not said if the victim lived or worked on the ranch.

Not far from the shed, law enforcement found a white pickup truck parked off the road. It may “possibly be connected to a person or persons” from the first crime scene.