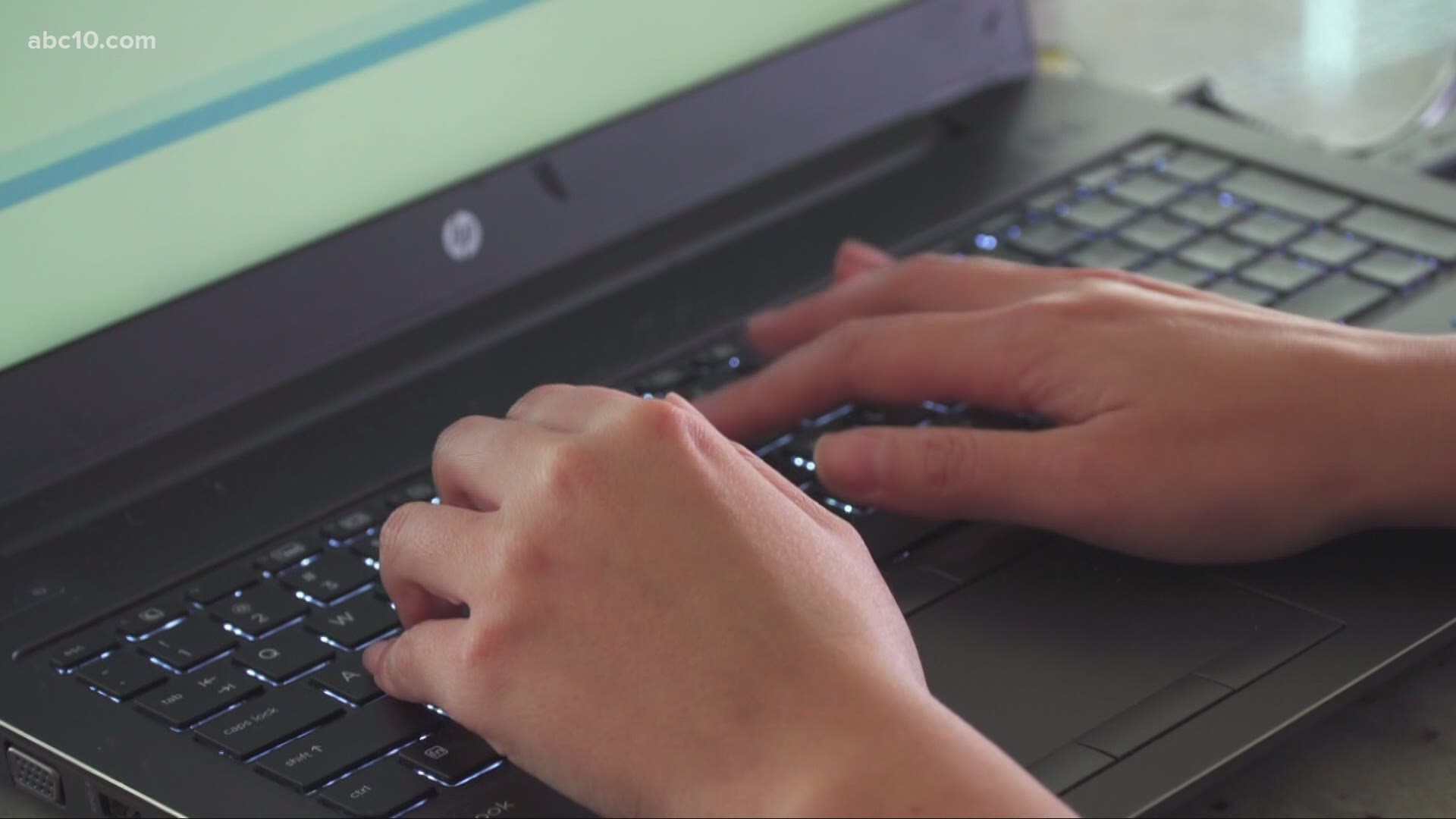 However, some residents are concerned that Oasis Park is located near a dangerous intersection where a 14-year-old boy was killed last month. The park is situated at the same intersection where the Elk Grove teen died while riding his bike on Oct. 17. He had been hit by a car as he crossed the street.

According to the Master Plan presentation by Cosumnes Community Service District (CCSD), the park would be right near where the recent crash occurred, but a healthy border of trees does separate the park from the street. The concern seems to lie mostly with the potential that local residents walking to the park might use the intersection and put themselves in a dangerous situation.

Credit: Cosumnes Community Service District
The screenshot from the Oasis Community Park Master Plan shows the scope of the project, as well as its proximity to Knotts Drive and Whitelock Parkway intersection.

The area was also one that the City Council reviewed for a new speed limit. The speed limit at Whitelock Parkway where the park is located was previously 40 mph, but was raised to 45 mph in March 2020.

Public works director for the City of Elk Grove Robert Murdoch said that since the project was first approved in 2015, the city has been coordinating with CCSD on the traffic front.

A crosswalk on Whitelock Parkway at Franklin Creek, between Bruceville Road and Big Horn Blvd., east of the Knotts Drive intersection was upgraded to a mid-block traffic signal in May to increase safety for pedestrians. It was at this crosswalk that Murdoch believes the bike pedestrian was hit.

"As with any accident...we try to understand what happened," Murdoch said in a conversation with ABC10. "Then we go about trying to see if there's a way we can make changes that could have affected what actually happened at the crosswalk."

Since the accident, Murdoch says the city installed more signage to remind pedestrians of how the signal works and that traffic may not stop.

"We've also included some additional rumble strips that lead up to the traffic signal, so that approaching vehicles will make a noise as an additional way of alter pedestrians and bicyclists at the crosswalk that there is traffic in the vicinity," Murdoch said.

The tennis courts, pickleball courts and dog park are the only things open right now at Oasis Park. The park may look finished, though, public affairs manager for CCSD Jenna Brinkman said. The plants and grasses are still taking root, however, and so the park is not ready to completely open yet. The COVID-19 pandemic has also limited some outdoor public activities as well, causing the park to hold off on a full grand opening.

Brinkman estimates all 20 acres of the park will be open by Feb. 2021, but said it depends on several factors, including where the county is with coronavirus. 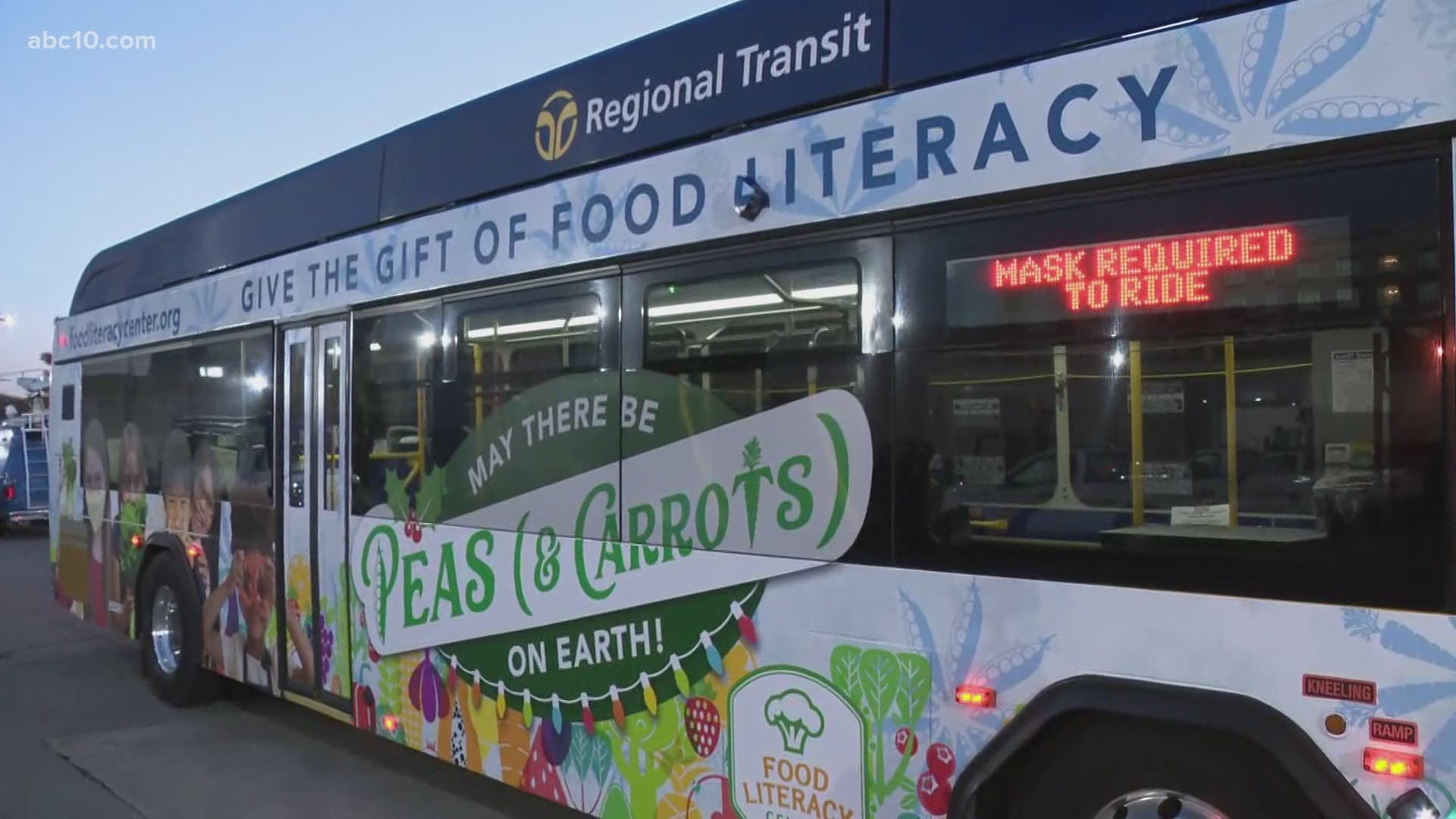