While some restaurants reopen dining areas, many continue to follow orders. An economist weighs in on long-term effects of business closures in California. 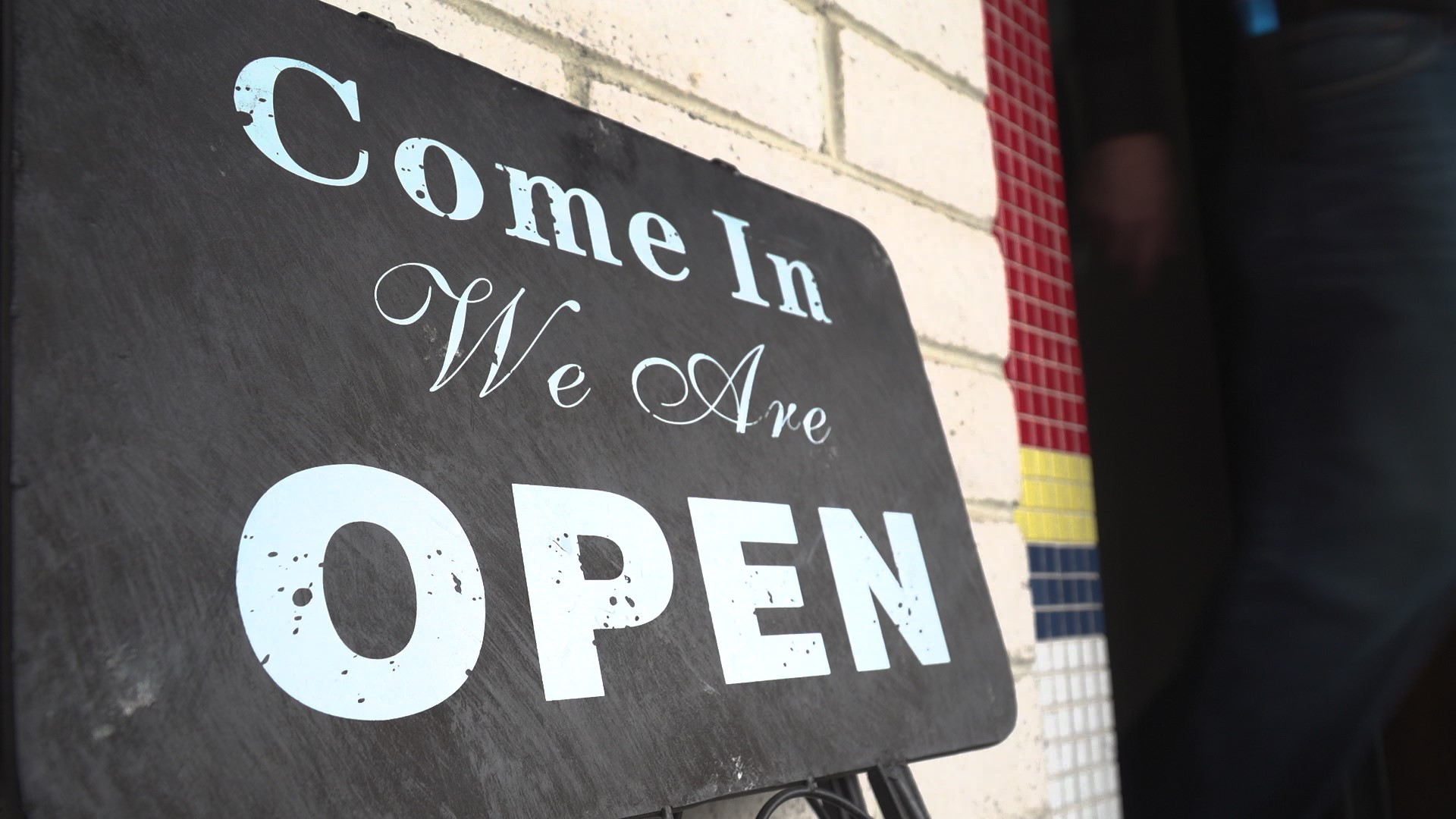 ELK GROVE, Calif. — The Greater Sacramento Region remains in lockdown due to falling ICU capacity, and while some businesses continue to follow state imposed restrictions and guidelines that ban indoor and outdoor dining, others have opted to defy orders.

"If we don’t open back up, we’re on the verge of losing everything," said Mora Som, an Elk Grove restaurant owner. "This is our retirement. This is our livelihood."

Som, the co-owner Sea Bowl South East Asian Cuisine, said she had done her best to stay afloat while following the rules for the last 10 months.

"When the first order to shut down happened in March, we did. We listened," Som said. "When they allowed us to open back up with 25% capacity, we listened. We had to shut back down; we listened. So it was a roller coaster for all of us restaurants."

Som reopened her restaurant to indoor and outdoor dining on Saturday. She said it wasn’t an easy decision.

"I know some may not agree about us reopening," Som said. "But, again, this is our livelihood and government aid and funds aren’t coming fast enough."

While Som decided to reopen her restaurant to guests, many restaurants and other businesses continue to follow orders. And today, it is unknown how much longer those restrictions will be in place, because it depends on the Greater Sacramento Region's ICU capacities.

"Another month, two months, six months?" said Justin Adams, chief economist with Encina Advisors in Davis. "When will we get the pandemic under control?"

Adams spoke to the possible long-term effects of business closures during a Reopen California Now conference on Sunday.

"At some point, businesses are just going to hit the point where they just can’t go any further," Adams said. "And then you’re going to see this kind of snowball effect."

Adams said that businesses currently fund services that the government provides via their tax revenue. But if businesses go under, along with their employees, he said the outcome would be what he calls a "flip."

"If we keep economy closed for much longer, you’re just going to see dominoes spilling over the other side," Adams said.

While small businesses like Som's contribute to the state’s economy, she said her business is also vital to her community. And by reopening, she might be able to save her restaurant and her employees' jobs with her customer's support.

"We’re what makes the community what it is," Som explained. "We’re one of a kind. This is what makes Elk Grove Elk Grove."