Want to help select Elk Grove's new police chief? Here's how you can.

Elk Grove's City Manager Jason Behrmann told ABC10 this will be the opportunity for people to “make their voices heard" by helping create a candidate profile. 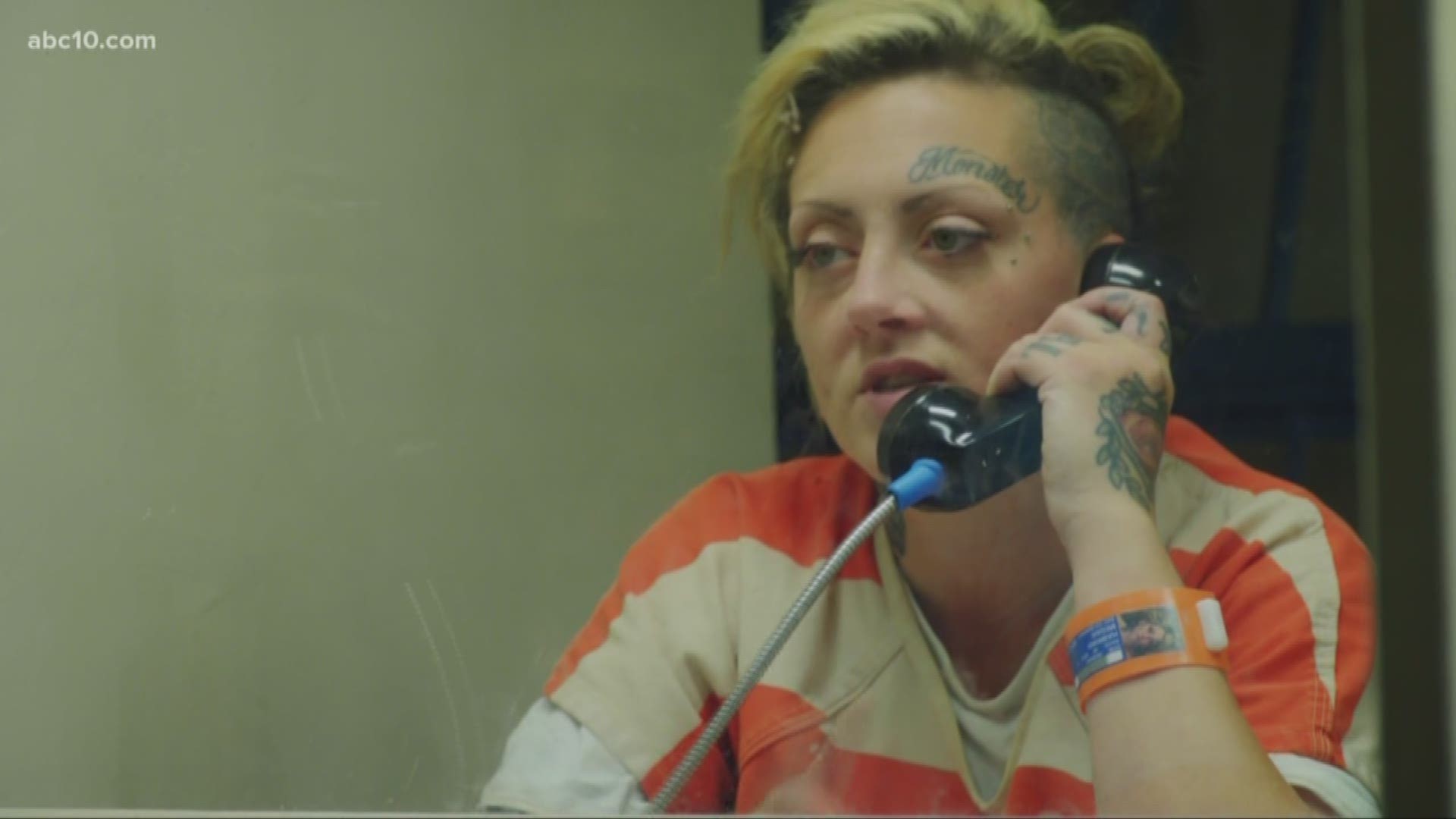 ELK GROVE, Calif. — The city of Elk Grove is looking for a new chief of police, city officials want to hear from community members about the characteristics and qualities they want in the ideal candidate for the job.

The search comes a month after current Chief Bryan Noblett announced his retirement after more than 30 years in law enforcement and nearly three as chief. To help with the hiring process, the city is inviting residents to a community meeting Tuesday night.

Elk Grove's City Manager Jason Behrmann told ABC10 this will be the opportunity for people to “make their voices heard" by helping create a candidate profile.

The city of Vallejo is also holding a community meeting Thursday night to help recruit its next chief of police.

"They understand that we are there to protect them and serve them, and we have the best interests at heart," Behrmann said of involving the community in the process

He added that it helps establish trust between law enforcement and residents, especially during turbulent times. "We can continue and fall back on that trust and continue the discussion and dialogue to move forward together."

Behrmann said he hopes the community meeting will help improve relationships between police and the community. “I think if we are haring from the public that they don’t agree with the policy and things going on, we want to understand why what the concerns are and that starts with dialogue."

The meeting begins at 6 p.m. at the Elk Grove Council Chambers, 8400 Laguna Palms Way. The city will go through a 90-day selection process before they announce the new chief. 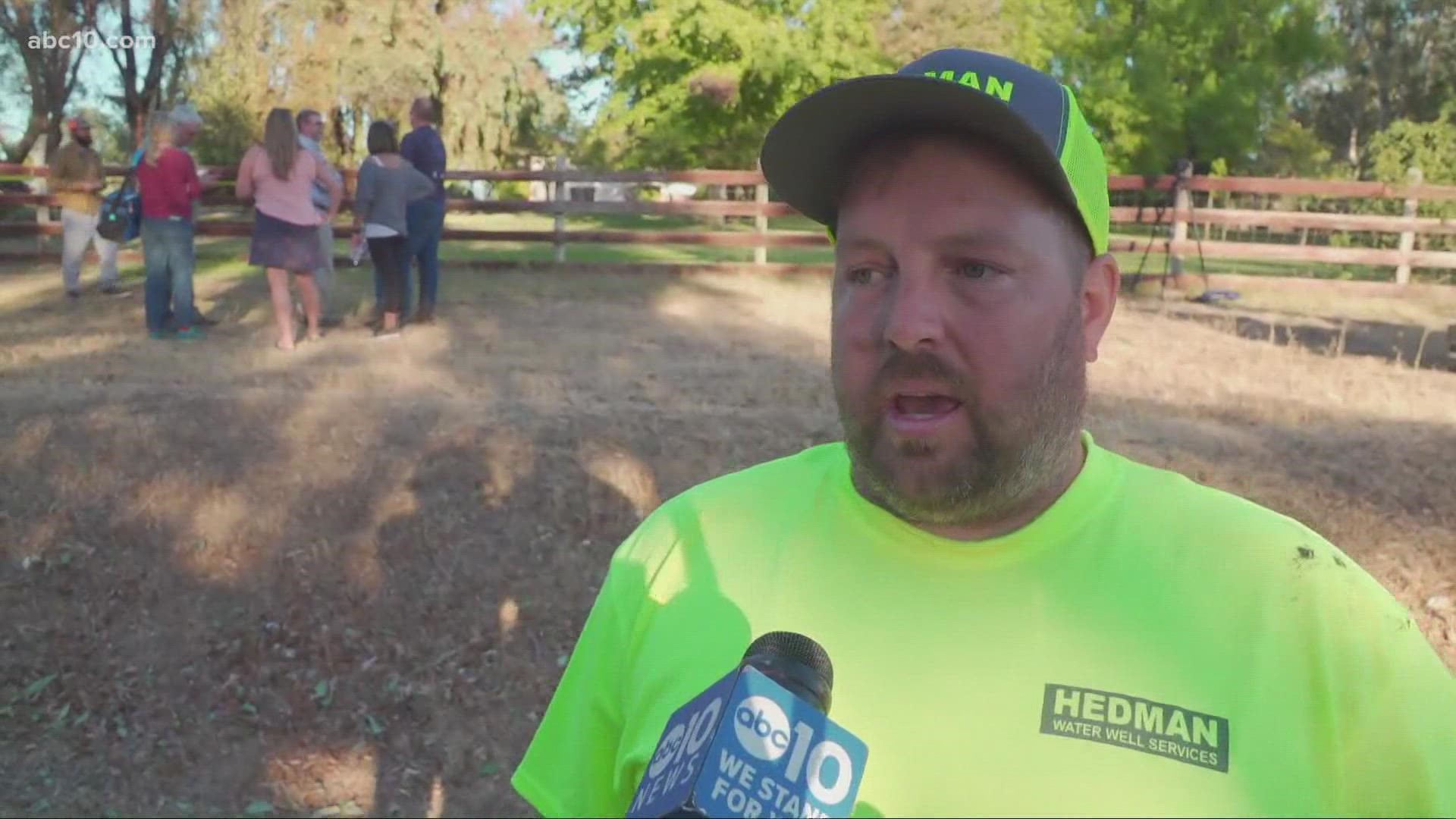