The video shows the woman slowly drive up onto the sidewalk in front of the building, briefly back up, and then gently ram the front doors of the business. 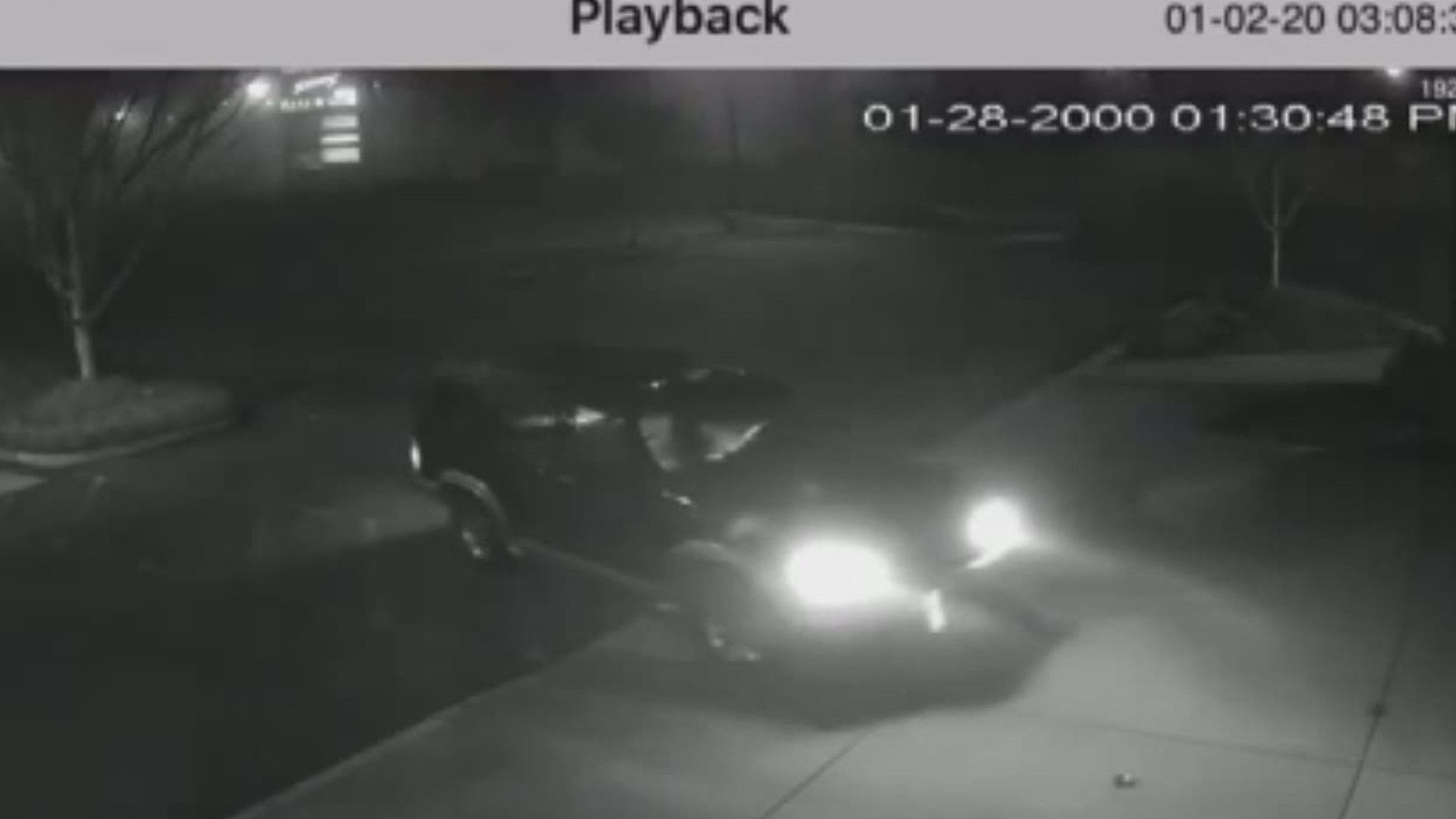 Video of the incident was caught on surveillance cameras at a building shared by Local Burger and Cali Glo Indoor Entertainment, located near Laguna Boulevard and High Tech Court, and posted to the Elk Grove Laguna Forums Facebook page.

The video, recorded around 3 a.m., shows the woman slowly drive up onto the sidewalk in front of the building, briefly back up, and then gently ram the front doors of the business. Elk Grove Police have identified the woman as Jaki Walker.

According to police, Cali Glo took the brunt of the damage of the two businesses. A damage estimate has not yet been assessed.

Business owner Cameron Lee told ABC10 that he received an alert when the business alarm went off, checked the surveillance footage, and then called police. Walker was gone by the time police arrived, however, investigators said that she flagged down another person and asked them to take her to the Elk Grove Police Department.

Investigators said Walker was the only person in the vehicle and no one was injured. Investigators also said they do not believe drugs or alcohol played a factor in this incident.

Walker was booked into jail on a complaint of felony vandalism, police said. Her bond was set at $20,000.

This case remains under investigation.