The treasured landmark had been repeatedly painted over. Then, Weekender Magazine decided Sunrise Boulevard was in need of a makeover. 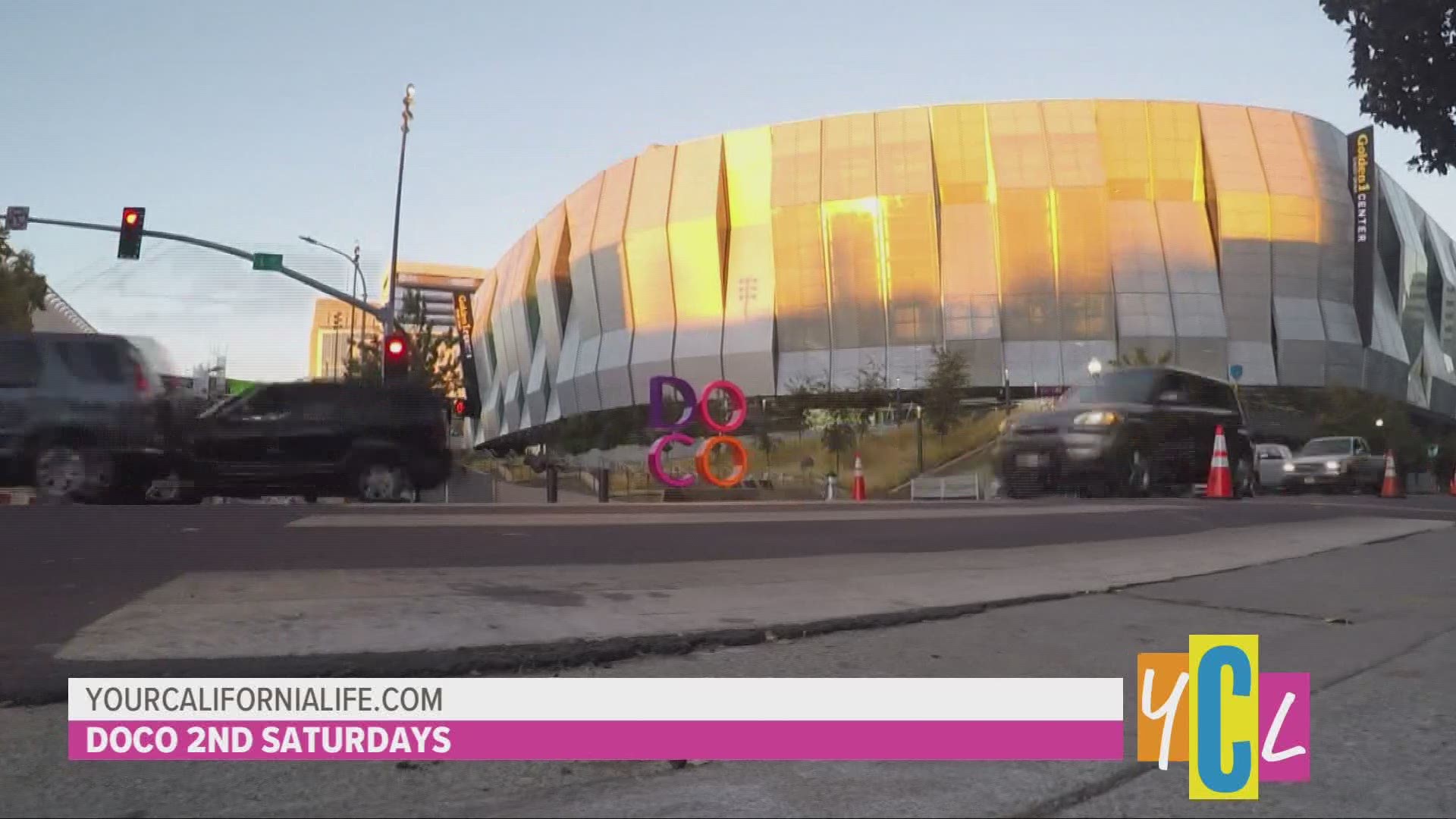 FAIR OAKS, Calif. — It was gone, but never forgotten.

After appearing to be permanently painted over, the legendary "No Barking" graffiti is back in its original location.

After months of clean-painted walls on Sunrise Boulevard, Weekender Magazine has picked up the torch to carry on the legacy of "No Barking." Designed by the creative masters at Monster Design Co. and painted by talented local artist Jeremy Stanger, "No Barking" is once again in its rightful place.

Now a part of a larger mural, the "No Barking" landmark includes a friendly dog (who is barking, of course, though it is highly discouraged in this area).

"We knew we wanted to make a splash with some murals, and running a design firm, we knew we had the capability to make something really cool," Tom Beauchamp, CEO and Principal Creative of Monster Design Co., said "I knew also that the 'No Barking' sign that was there before, everybody loved. So, when I secured that location, I said we have to bring back the 'No Barking' as a tribute to this fun, kind of quirky thing that everybody identifies with."

The "No Barking" graffiti first appeared at the empty lot on Sunrise Boulevard when the owner painted "no parking" on a wall on the property. Seeing this as an opportunity, an anonymous graffiti artist decided to make their mark, changing the "P" to a "B."

Thus, "No Barking" was born.

And so it stayed for nearly a decade. The sign became something of a local phenomenon. It was somewhat synonymous with the area, an immediate indicator that someone was in the know.

If anyone needs a reference when they go to repaint the No Barking sign that was painted over. from Sacramento

While the owner returned to paint it over, "No Barking" refused to fade quietly. The graffiti reappeared many times over, to the delight of Fair Oaks and Greater Sacramento locals. However, in August of this year, the "No Parking/Barking" sign was painted over again. Months went by without a sighting. As residents mourned the loss of the historic landmark, some speculated on whether "No Barking" was truly gone forever.

Beauchamp, who lives in Fair Oaks, noticed the absence as well.

"I sensed that it was a really missed thing when it was gone," Beauchamp said. "When I drove by and saw it was painted over it was a little bit sad."

RELATED: 'The finish line is just the beginning' | Brothers compete in endurance sports to empower those with disabilities

But luckily we didn't have to wait long for the triumphant return — "No Barking" is back in a big way. Now a part of a full mural advertising Weekend Magazine, which is also the brain-child of Beauchamp, the new "No Barking" design acknowledges the evolution of the signage.

The fanfare on Reddit has been explosive since "No Barking" was repainted. Beauchamp says the response to the mural has been incredible. Comments like "NEVER SAY DIE" and "This is the best thing on the internet right now" are among his favorites. He also gives partial credit to Reddit users for driving him to make T-shirts with the new "No Barking" design and dog.

"That was an idea that we had in general, but we saw somebody on the Reddit post that was like, 'if there was a T-shirt I'd buy one.' So, we just kind of jumped on it, like, why don't we make T-shirts," Beauchamp said.

Weekend Magazine is still growing. The magazine, which will feature community-focused events, grew from a need for an events-based magazine that focused on areas like Fair Oaks and Citrus Heights, rather than Downtown Sacramento.

"The idea behind it is that there's nothing really that serves the Sunrise corridor that deals with things that are happening here and there's a lot of kind of unique stuff going on in terms of entertainment and restaurants and shopping," Beauchamp said.

If this mural and return of the treasured "No Barking" is any indication, Fair Oaks is experiencing something of a Renaissance. Only time will tell if "No Barking" is permanently here to stay. 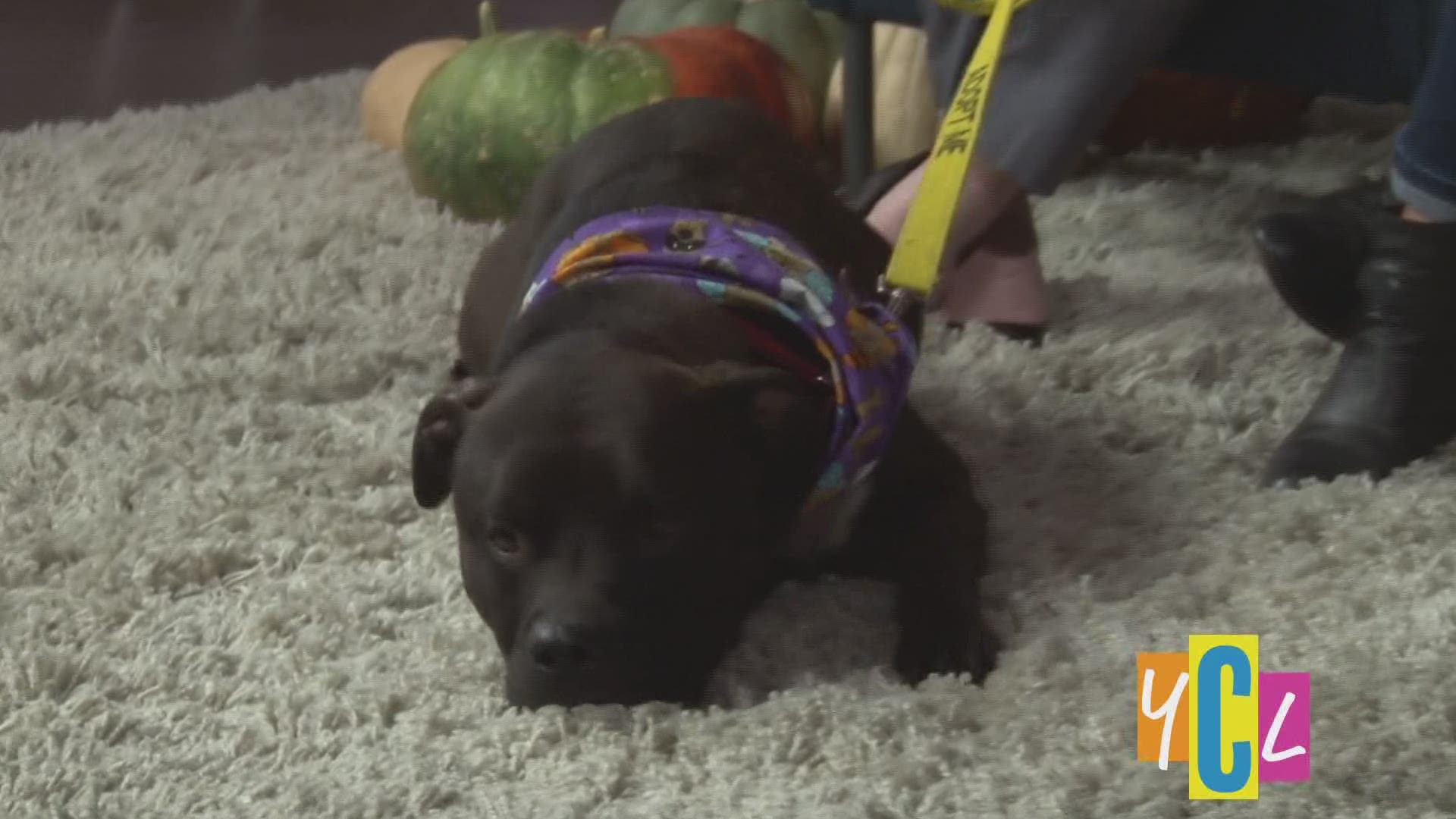