The suspect died at the scene. The detective is in serious but stable condition at a local hospital.

Credit: AP
Authorities man a roadblock near the scene where a Sacramento County Sheriff's deputy was shot and a suspect was shot and killed in the Sacramento suburb of Carmichael, Calif., Friday Jan. 15, 2021. The deputy was taken to an area hospital, his condition is unknown. The suspect was pronounced dead at the scene. (AP Photo/Rich Pedroncelli)
Author: Ja'Nel Johnson (ABC10)
Published: 3:27 PM PST January 16, 2021

A little before 8:15 p.m. Friday, members of the Sacramento County Sheriff's Gang Suppression Unit (GSU) gathered evidence that led them to a location in Carmichael near Ranger Way and Rampart Drive.

Detectives found a car connected to the investigation, the sheriff's office said. Two people were sitting inside of the car. The detectives tried to "make contact" with the people in the car, but at some point during the encounter, shots were fired. One of the detectives and the suspect were shot. The suspect was pronounced dead at the scene and the detective was taken to a local hospital. The other person in the car was arrested and booked at Sacramento County Main Jail on felony charges unrelated to the incident, the sheriff's office said.

The detective, 47, has been with the sheriff's office for 15 years. He remains hospitalized in serious but stable condition.

As EDD requires 1.4 million suspended accounts to re-verify their identities, some people have been waiting for days to connect with ID.me. 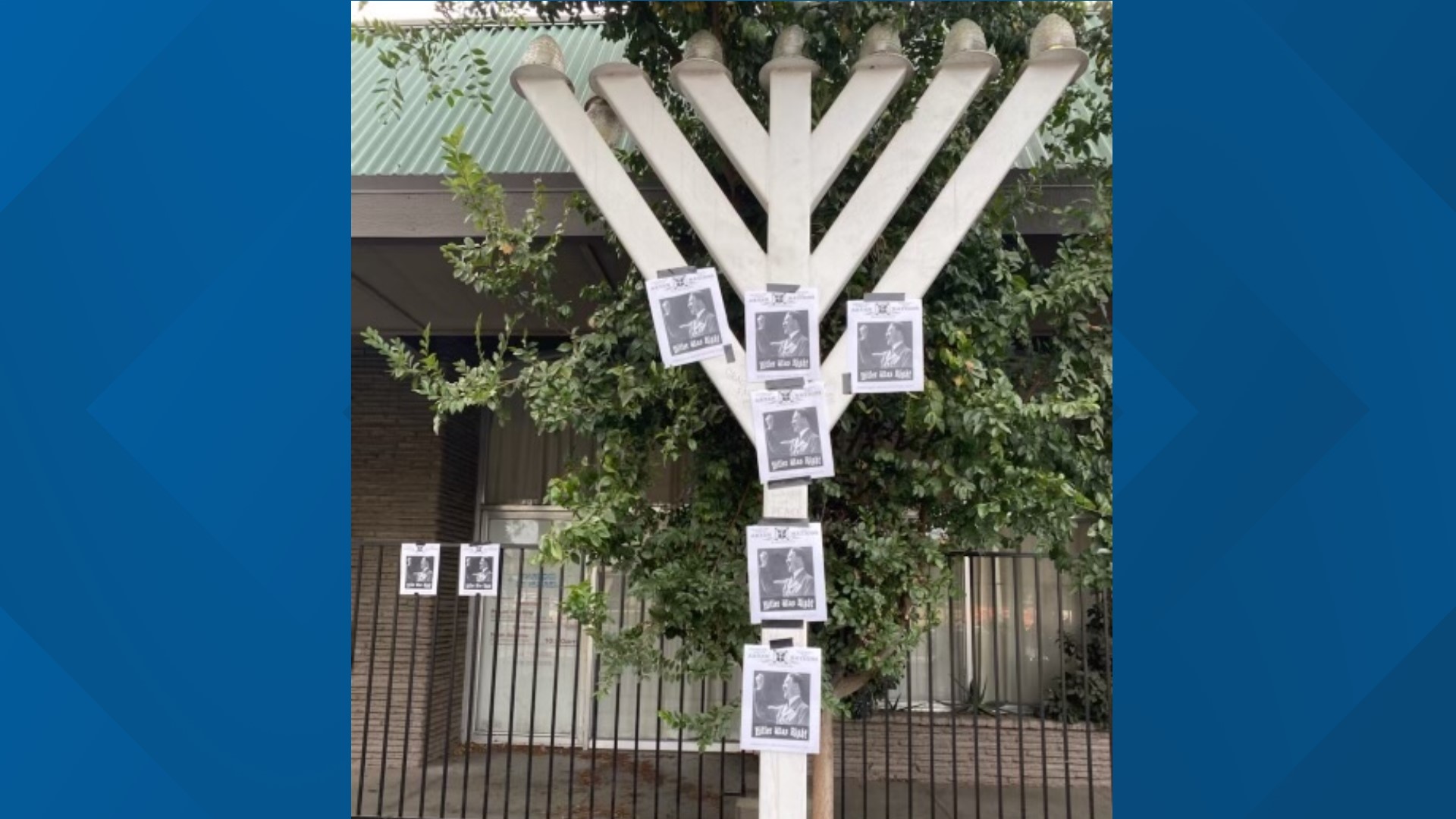