Police officials said Diane Marie Erickson, 57, was found thanks to the help of the community. 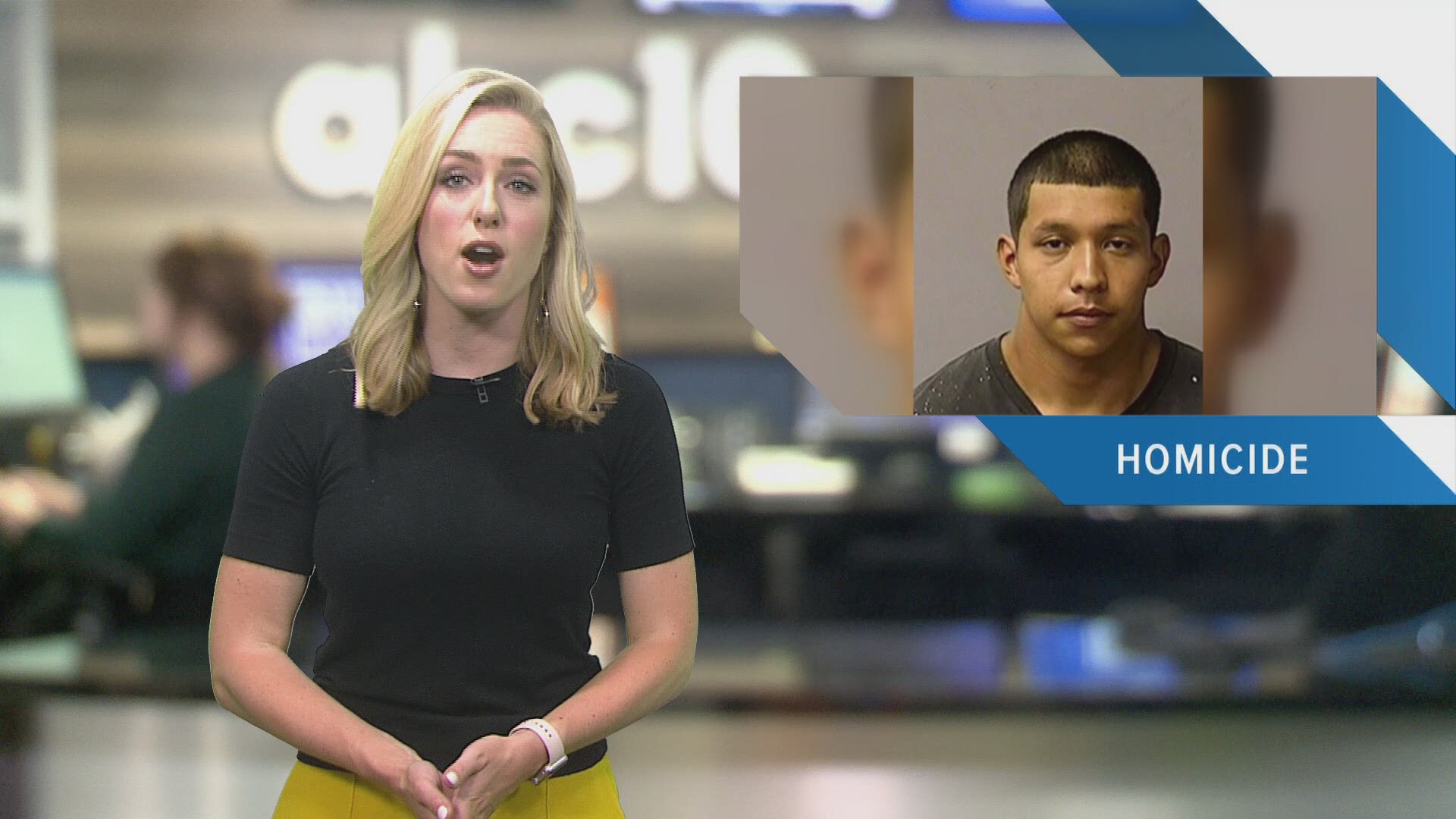 Diane Marie Erickson, the Fairfield woman who went missing, has been found, according to police.

Police in Fairfield are asking for the public’s help in searching for a woman who was last seen on June 29.

Erickson has been diagnosed with a mental health condition and required medication, which police said she does not have. Because of her condition, she is considered to be “at-risk.” Authorities said she is known to travel to Vallejo and Fairfield.

If you have any information about her whereabouts, you are asked to call Fairfield Police at 707-428-7300, and select option 8.