In the Sacramento region, two other restaurants, in Roseville and Woodland, made the top 100. 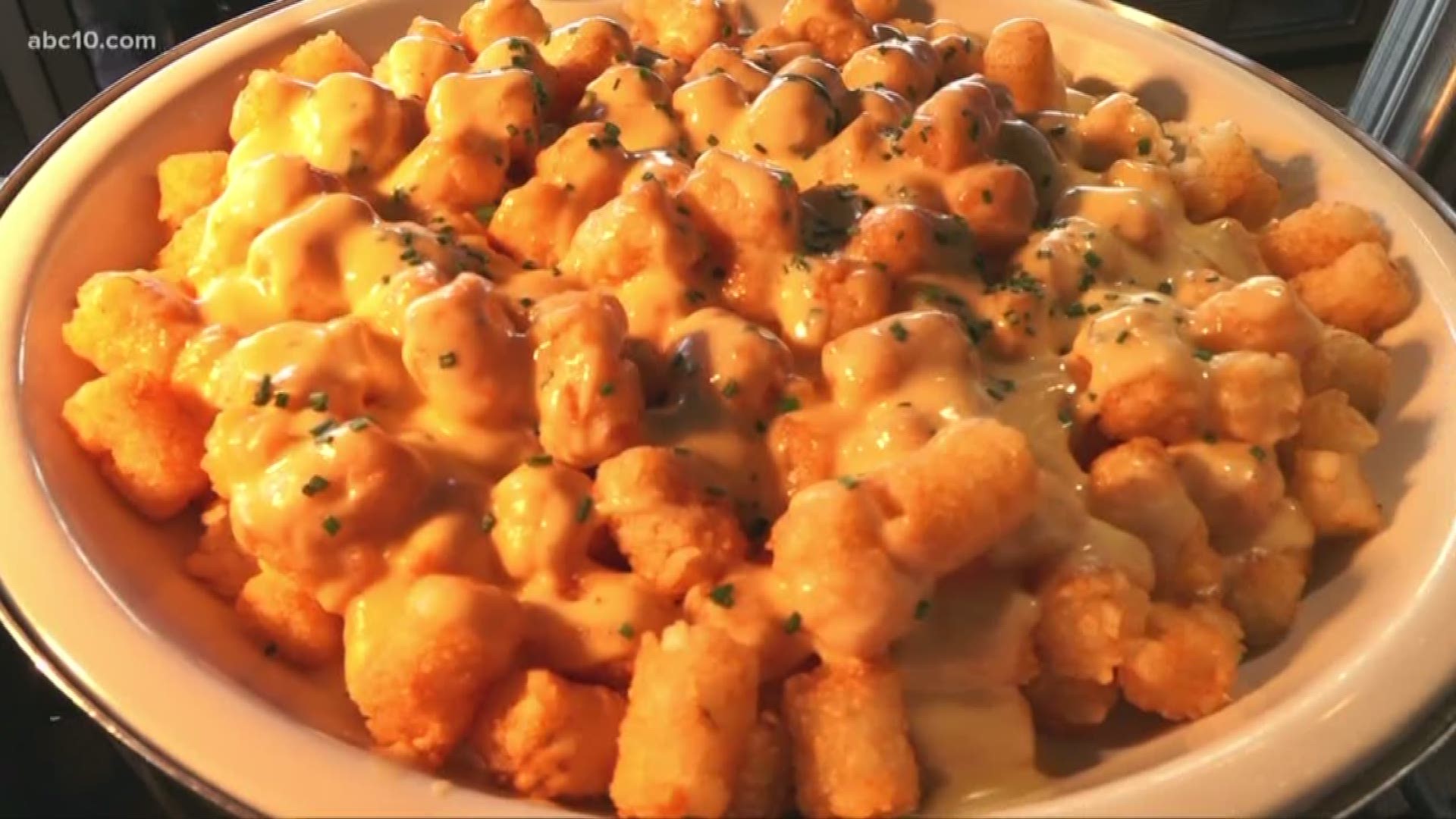 FAIRFIELD, Calif. — Three Northern California restaurants made Yelp's Top 100 Places to Eat in 2020, and one spot even cracked the top 10.

Pikul Thai Bistro in Fairfield came in at 10 on the list. The five-star Thai bistro opened in 2019 and routinely gets rave reviews from patrons. One review on Yelp noted that the food is good enough to share with a group while being reasonably priced at the same time.

The other Northern California restaurants that cracked the top 100 include Roundhouse Deli in Roseville. Many of the reviews note the deliciousness of the tacos and how no matter what you order, you'll leave satisfied and with a full belly.

And coming in just inside the top 50 was the Kuji Asian Grill in Woodland.

A California food truck grabbed the top spot. A Mediterranean food truck in San Diego called Shawarma Guys received five stars and Yelp suggests you order the Chicken Shawarma. In all, 15 California restaurants made the list.

“To determine Yelp’s Best Places to Eat in 2020, Yelp’s data science team pulled the top restaurants by ratings and number of reviews in 2019 across the U.S., with representation based on each place’s share of top-rated restaurants nationally, then curated the list with the expertise of our community managers around the country to finalize the rankings,” San Francisco-based Yelp said in the list.

Check out more of the restaurants on Yelp’s Top 100 Best Places to Eat list here.

The top 15 places to travel in Northern California in 2020