Russian River Brewery will release the popular Triple IPA on Feb. 7 at their two brewpub locations. 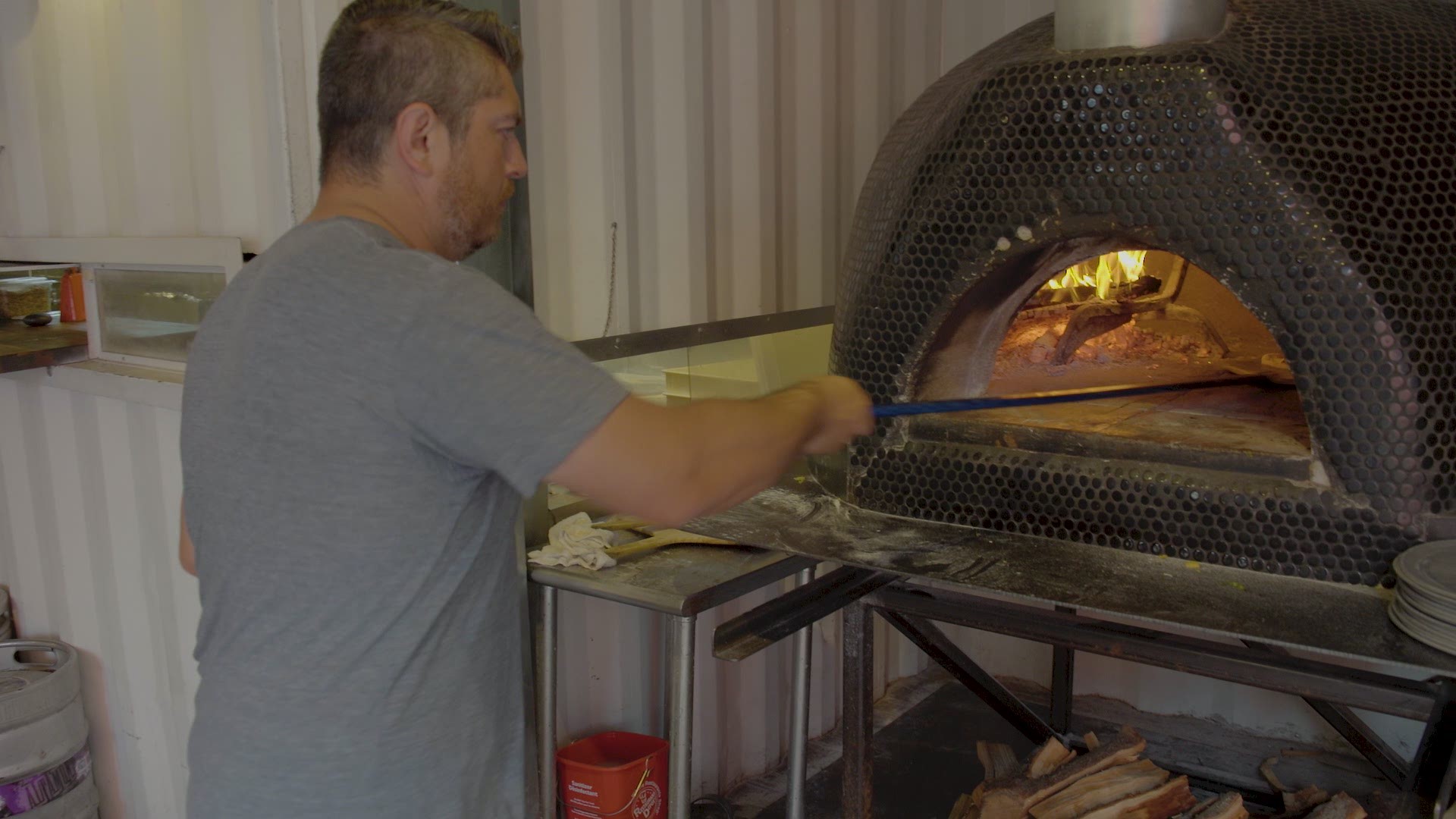 SANTA ROSA, Calif. — Russian River Brewing Co. will soon release and bottle one of their most beloved beers in 2020.

"Pliny the Younger" will be released on Feb. 7 and for the first time ever, Russian River Brewing Co. is bottling the popular Triple Imperial Pale Ale (IPA). Guests at either the Windsor or Santa Rosa brewpubs will be able to purchase up to two bottles per person, while supplies last.

Russian River Brewing named their Double IPA after the Roman natural philosopher who wrote about Lupus Salictarius, otherwise known as hops. Pliny the Elder was immortalized by his nephew, Pliny the Younger, who wrote about his uncle rescuing people during the eruption of Mt. Vesuvius, before succumbing to ash. As such, Russian River Brewery says cheers to the pair who helped innovate the beer brewing world in ancient Rome.

Each year on the first Friday in February, thousands of visitors flood both the Santa Rosa and Windsor locations to try the limited, two-week release.

The beer was previously only available on tap on location. The demand was so high for the brew in years past that people would reportedly camp out before the store opened, while others stood in line for hours just to snag a spot.

The brewery notes that this beer is a high ABV beer, which means there will be a two bottles per person limit and a three- glass maximum per person per day of draft to avoid over-consumption.

The beer is loaded with hop flavors, bitterness, and aromatics. The alcohol should finish at about 10.25%, though it is markedly dry for the amount of malt used in the recipe.

This year, the brewery will have ''Pliny the Younger'' on draft from Feb. 7 through Feb. 20. Customers can purchase bottled brew by redeeming a special tab on their wristbands that they will receive at the door. No bottles will be sold in either gift shops or for distribution, unlike ''Pliny the Elder.'' Additionally, the flagship Double IPA and other well-liked Russian River brews—barrel-aged sours, ''Bling Pig IPA''—will be available to enjoy.

WATCH MORE: Galt family's Portuguese Christmas decoration is a 14-year tradition with too many figurines to count 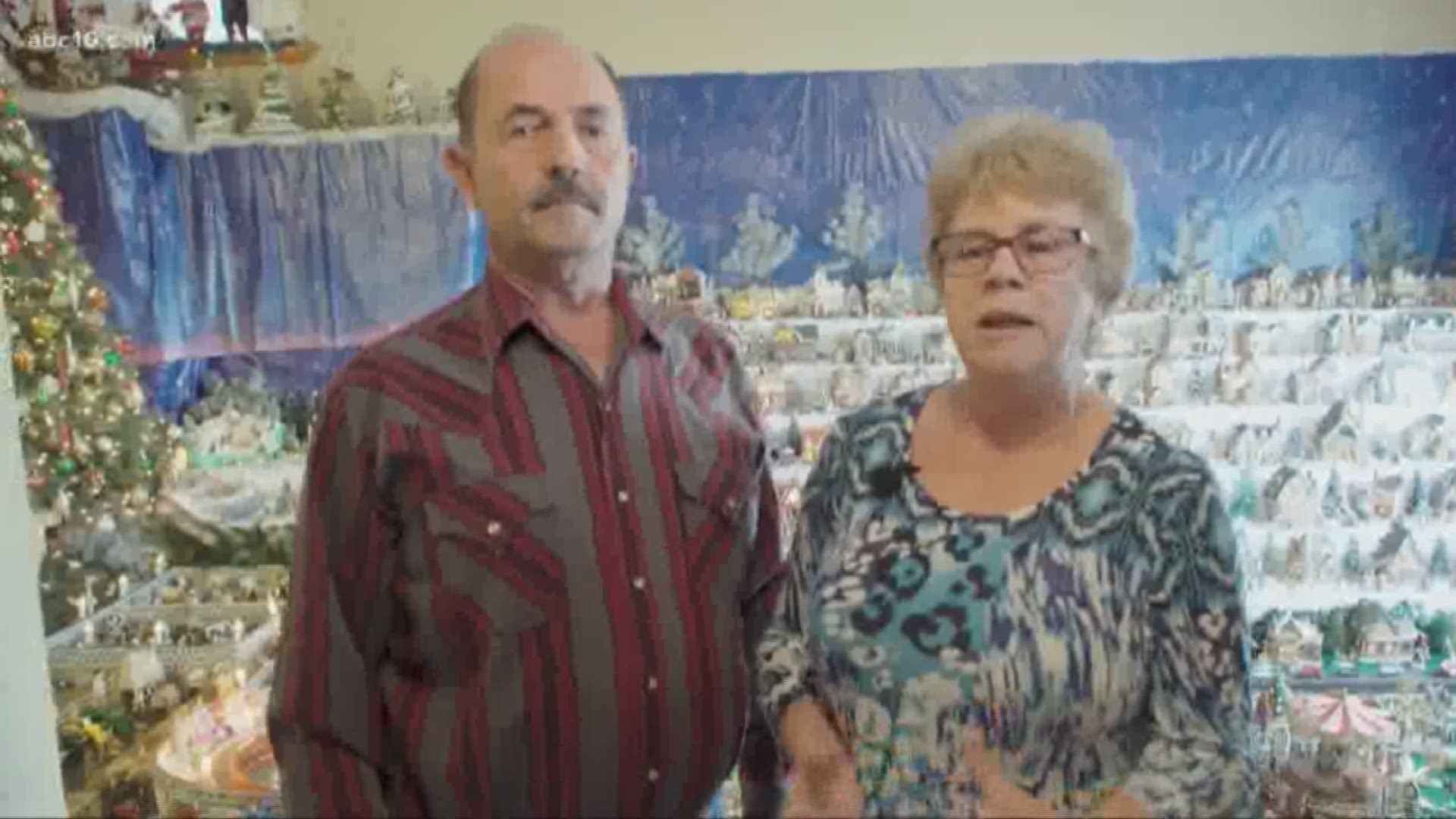