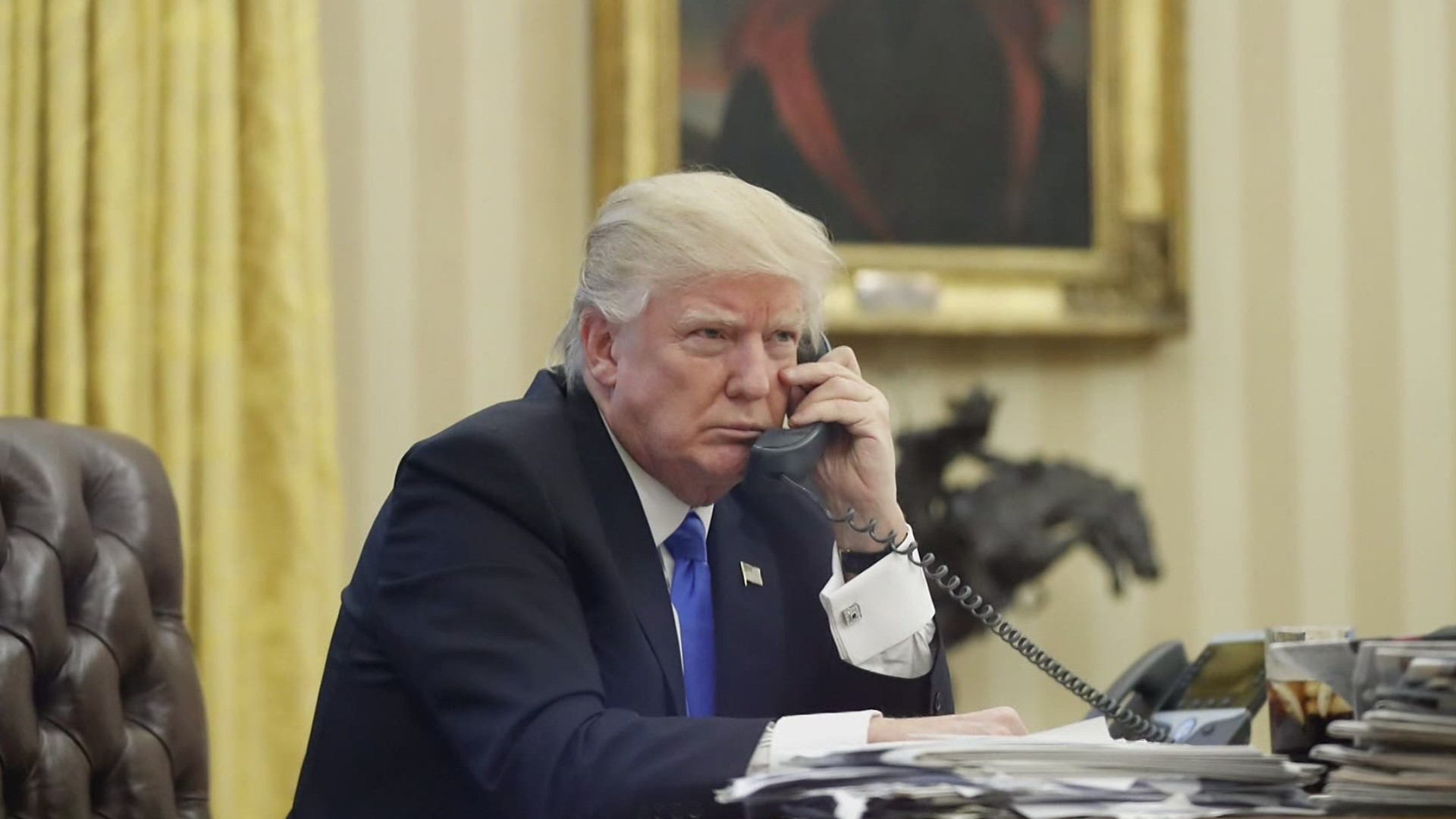 Willis says she's looking into a call Trump made to Georgia Secretary of State Brad Raffensperger in which Trump urged him to “find” votes. She also says she has questions about a call U.S. Sen. Lindsey Graham made to Raffensperger, as well as the sudden departure of a top federal prosecutor.

Willis says she’s not sure where the investigation will go or how long it will take. 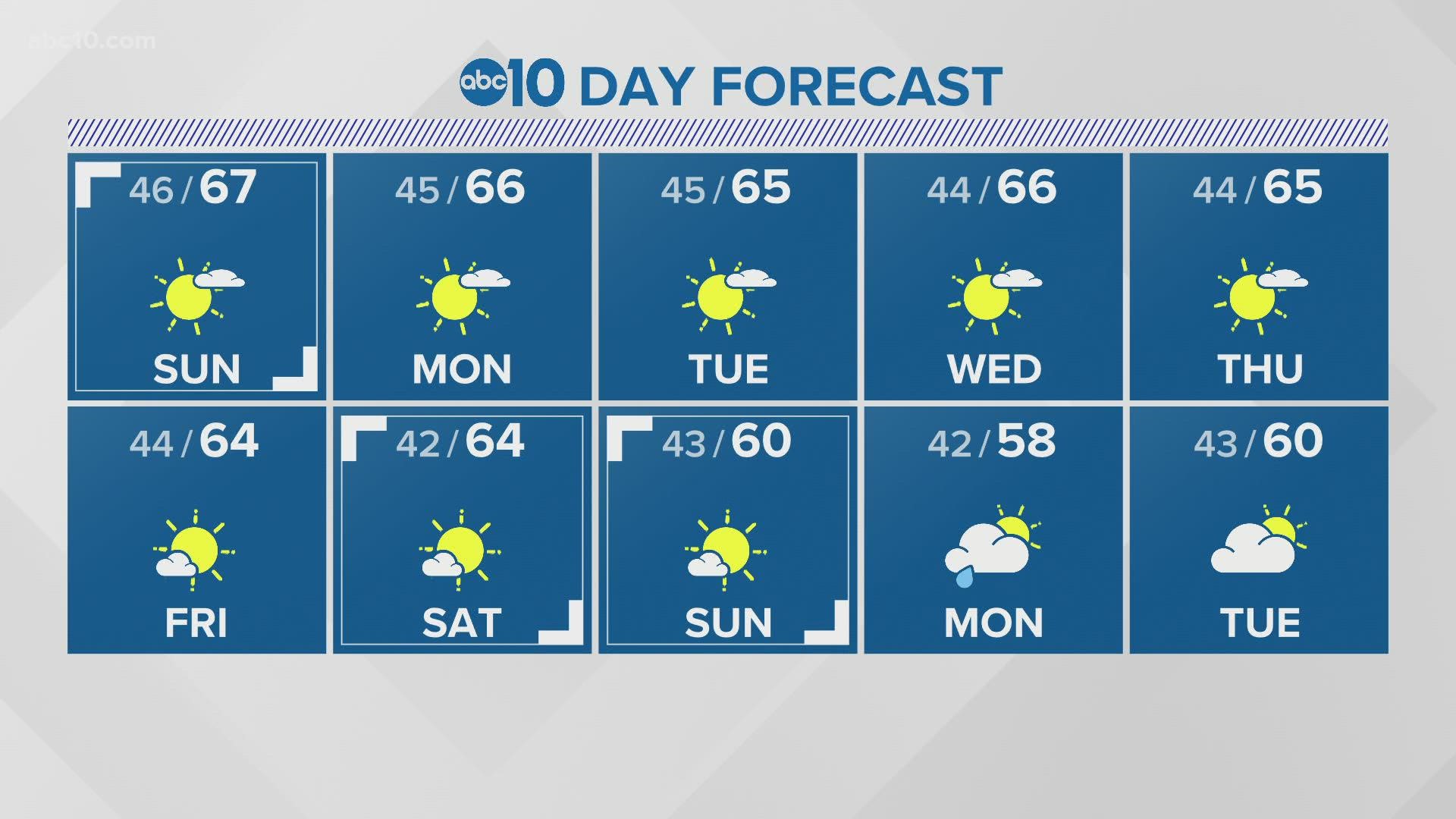