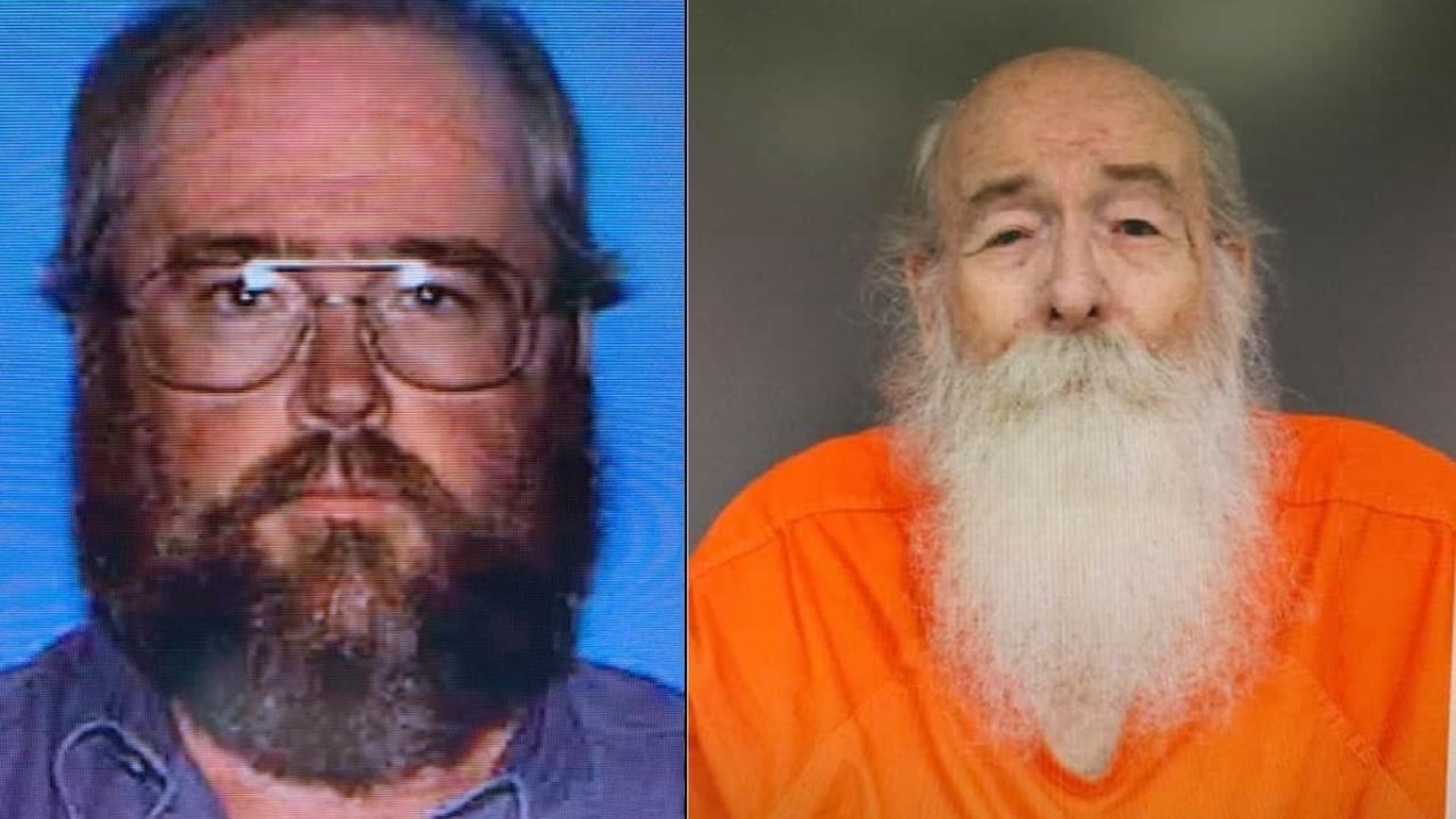 ALTO, Texas — On Thursday, a father and son of Alto have been arrested on charges of numerous sexual assaults of a child spanning over the last 60 years.

Cherokee County Sheriff's Deputies, along with law enforcement from Sacramento County Sheriffs Office out of California and Homeland Security, found evidence of the sexual assaults while carrying out a search warrant in Theodore Smith's Alto residence.

Theodore Smith was arrested at his home. His son, James Smith, was found on a trip to California and also arrested.

This case stemmed from evidence these individuals left behind in a California residence when they moved from California to Texas a year ago.