The app is called VITALS, and the Folsom Police Department is first in California to implement it. 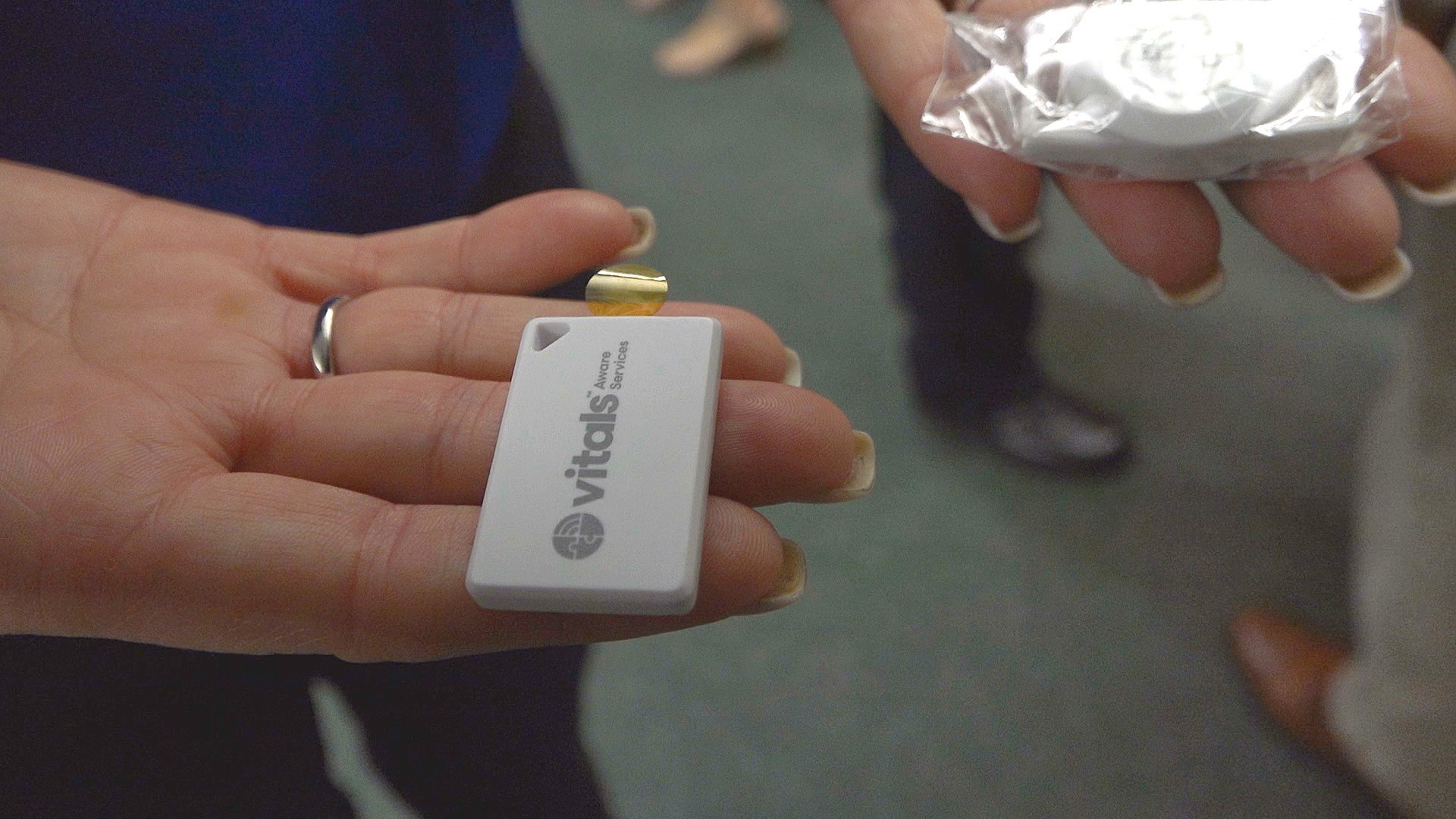 FOLSOM, Calif — It is not uncommon for Folsom Police Sergeant Aaron Zelaya to encounter someone with a mental health or special needs issue. On Thursday afternoon, Zelaya was dispatched to a call of a man who had locked himself inside of his parent’s car.

The man had recently been released from a psychiatric facility, Zelaya told ABC10 during a ride-a-long. Zelaya was going in blind to this call, and someone having a mental health crisis could pose a threat to themselves and officers.

VITALS is a phone app that will alert an officer when they come within 80 feet of someone voluntarily enrolled in the app’s database. It could be a loved one with Alzheimer’s, dementia, or, in Brenda Grealish's case, autism.

RELATED: 'We've lost our compass.' | For California's most visible mentally ill, is a return to forced treatment a solution — or a false promise?

Grealish was an early adopter of the VITALS program and signed up for the monthly $5 membership after the department reached out to her. Her 11-year-old son Peyton was diagnosed with autism as a toddler.

"Making sure that you know he's protected is of paramount importance to our family," Grealish said.

Here is how it works. A user will input the info of their loved one in the app. Once it’s in there, the user can wear a tracking bracelet or fob that will transmit an alert to nearby officers.

Officers can pull up names, photos, any relevant medical information and even material that could soothe or irritate the person experiencing a crisis. The company’s president and CEO, Janee Harteau, said all of the information is stored securely on its cloud storage.

"This is a game changer," Harteau said. "To be able to have information in your hands to know exactly who's in front of you."

Could this be the right app for all families who have loved ones with special needs? Perhaps not. One Folsom woman who wished not to be named, told ABC10 that she thinks it would not work with her adult son who lives with schizophrenia.

She said while she appreciates the police department’s efforts, she said her son would just find a way to remove or destroy the transmitting device.

Still, Folsom Police Department’s old way of getting access to this information was antiquated — kept in a binder with information on vulnerable neighbors.

Folsom Police Chief Rick Hillman says the new tool, which will cost the city $7,500 this year, has potential to save a life. He said he believes it could save some lives.

"It puts vital information at a crucial time in the hands of the officers and first responders," Hillman said.