The petition saw sparse signatures for some time, but it has since seen a swell in support as conversations about race happen around the country. 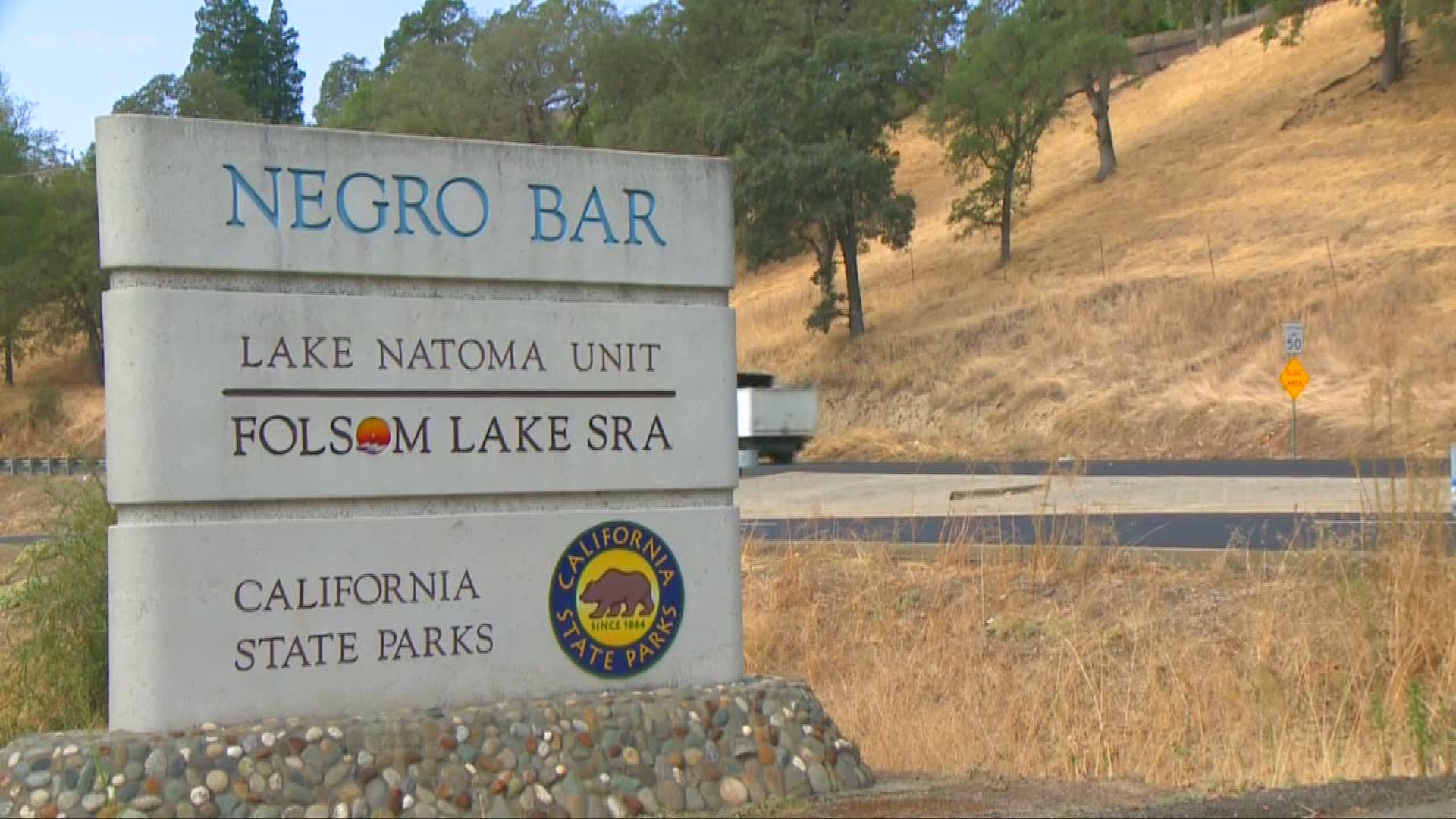 FOLSOM, Calif. — In October 2018, a Stockton woman started a petition online to rename Negro Bar State Park in Folsom, garnering both support and backlash from people across the U.S.

Petition signatures picked up after stalling for a number of months. The last local signatures, before the new swell in support, dated back to three, four, and nine months ago.

In 2018, California State Parks started reviewing the controversial name and its relevance.

Yee says there were plans earlier in the year for a public meeting about the name, but it was on hold due to the coronavirus pandemic.

"At this time, the department is looking at ways to seek additional feedback from the public, our stakeholders and the African-American community in order to reach an informed decision," Yee said.

California State Parks expanded on how the department plans to potentially find a new name, should the review call for such action, and what some future steps would involve.

"Once we receive additional feedback from the public, African-American community leaders and historians, the Director of State Parks may approve a name change," Yee said. "State Parks will keep the public posted once we decide on our next steps on this important issue."

In naming areas, California State Parks takes into consideration the history, environment, cultures and people associated with the area.

The review started in response to Jones' petition, which at the time sparked conversation over the appropriateness of the name.

“I was so confused, shocked, angry, put down, sad, hurt, disrespected and in disbelief. I couldn't believe that I had actually seen a sign that read 'Negro Bar,'" Jones told ABC10 in 2018.

At the time, the petition was met with controversy. Some people vehemently defended the name, claiming it was an important part of history. The site was one of the first areas where black miners prospected for gold in California.

RELATED: Here's how the city of Folsom got its name

“It's ridiculous. It's part of our history,” said Larry Clarizio, who lives near the park and opposed the proposed name change in a 2018 interview with ABC10.

Currently, a portion of Negro Bar is under renovation to improve recreation facilities. The project is expected to last through November 2020.

Though the California parks department says they are not yet considering public input for renaming the area, there may be a chance in the future.

Those who have questions or want to learn more about renaming the area are encouraged to email the parks department at info@parks.ca.gov.