Sacramento Metro Fire Spokesperson Chris Vestal told ABC10 firefighters couldn't get to the victim who died in the garage fire on time to save them. 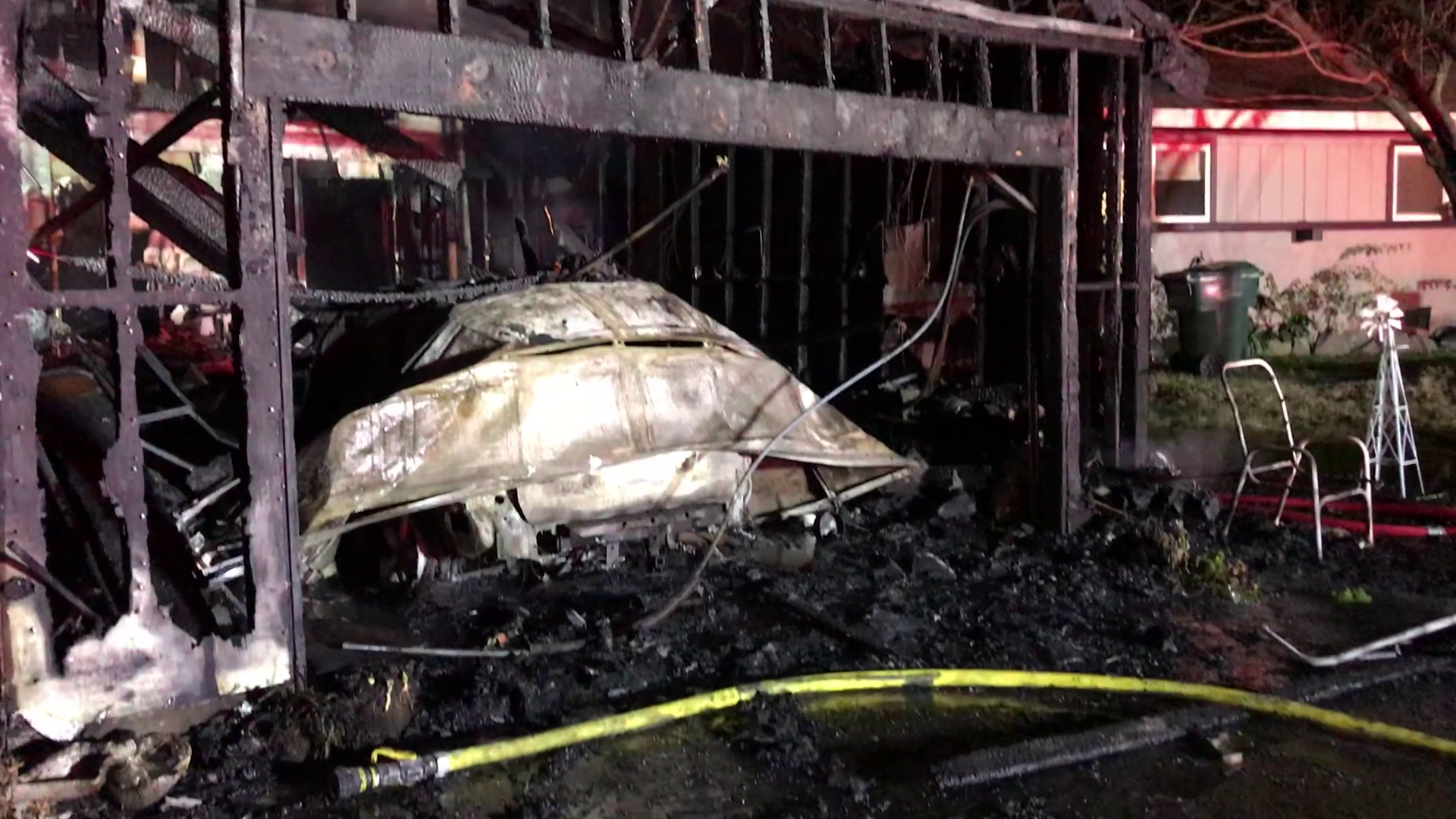 ORANGEVALE, Calif. — A woman is dead after a home's garage caught on fire in Orangevale on Saturday evening, Sacramento Metro Fire officials said.

Sacramento Metro Fire Spokesperson Chris Vestal said the department received a call that a home in the Mangrove Court was on fire at about 5:35 p.m.

Vestal said firefighters could see heavy fire coming from the garage. Firefighters discovered the woman inside the home but were unable to perform life-saving measures.

"The five minutes that it took to get here, just the whole house was burning," Layng said. "I know that my boyfriend and the neighbor who's known her for a really long time was trying to help kick the door in and try to help her, but there was just too much smoke, there was nothing that could be done."

Sacramento Metro Fire is investigating the cause of the fire. The identity of the victim has not been released as of publication.