Barbara Dobbs told ABC10 she heard her phone vibrate several times alerting her of the activity, but she didn't check it until after the movie ended. 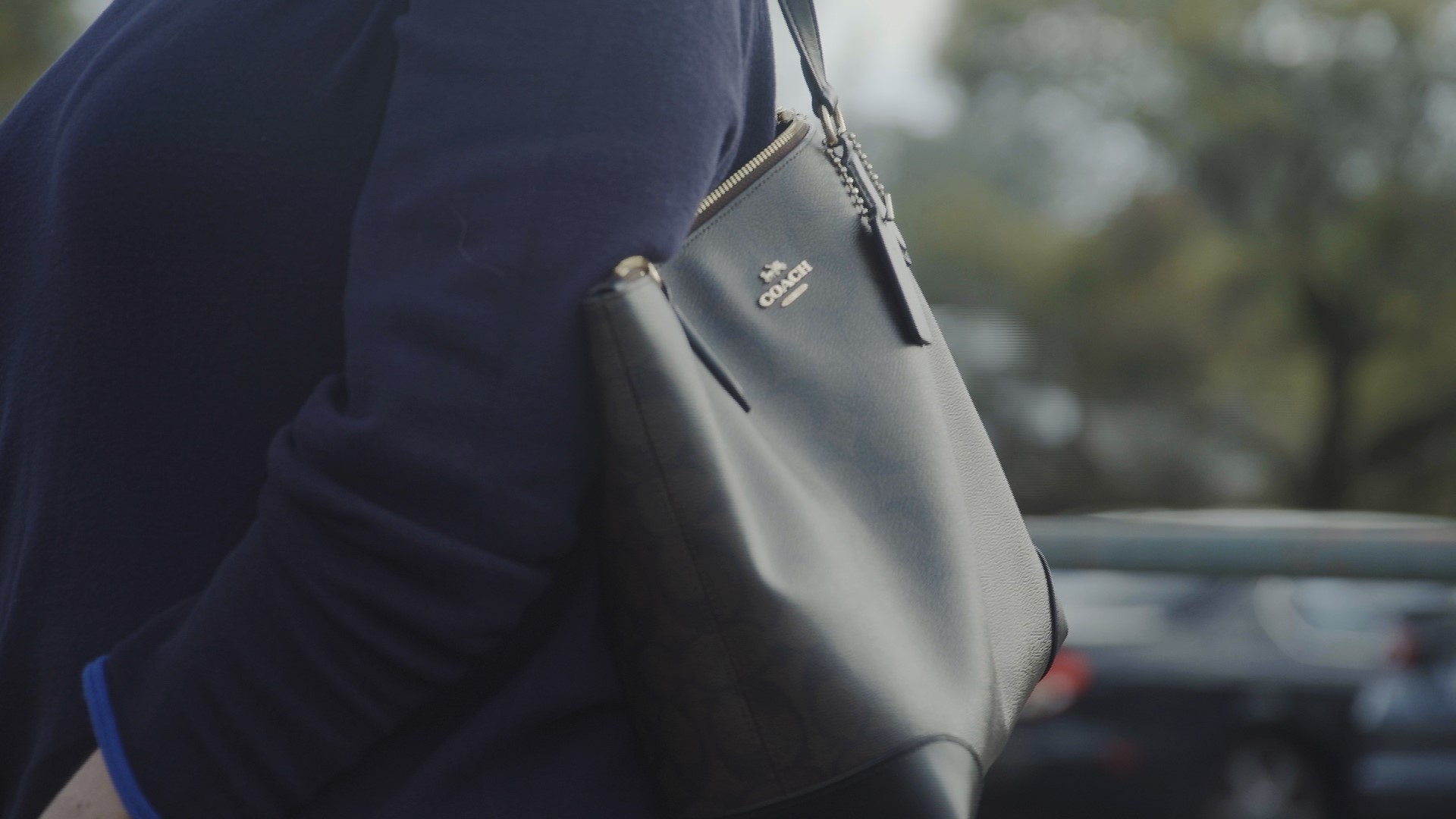 FOLSOM, Calif. — A Folsom woman wants to remind others to be vigilant the next time they go to the movies.

Barbara Dobbs and her husband were watching a movie at Century Folsom 14 Saturday afternoon when she says a thief crawled underneath the seat to steal her wallet.

"I just never thought that sitting on a seat next to me at a movie theater [my wallet] could be stolen," Dobbs said.

Dobbs told ABC10 she heard her phone vibrate several times alerting her of the activity, but she didn't check it until after the movie ended.

When Dobbs went to go check her cards, she realized her wallet wasn't there.

"The manager said, 'Yeah, that happens all the time. They climb under the seat during the movie and they steal cards,'" Dobbs said.

She later learned the thief went to Target and Home Depot, and used the self-check stations to buy $2,000 worth of gifts cards.

"First, I was shocked. Then, I was pissed," Dobbs added. "And now, I'm just trying to rebuild and put it all back together again, but I felt so lost without my wallet. I felt very violated."

The Sacramento County Sheriff's Department is warning of thieves taking advantage of women at grocery stores.