“This is the densest find of vertebrates in California since the La Brea Tar Pits,” explained Professor Todd Greene. 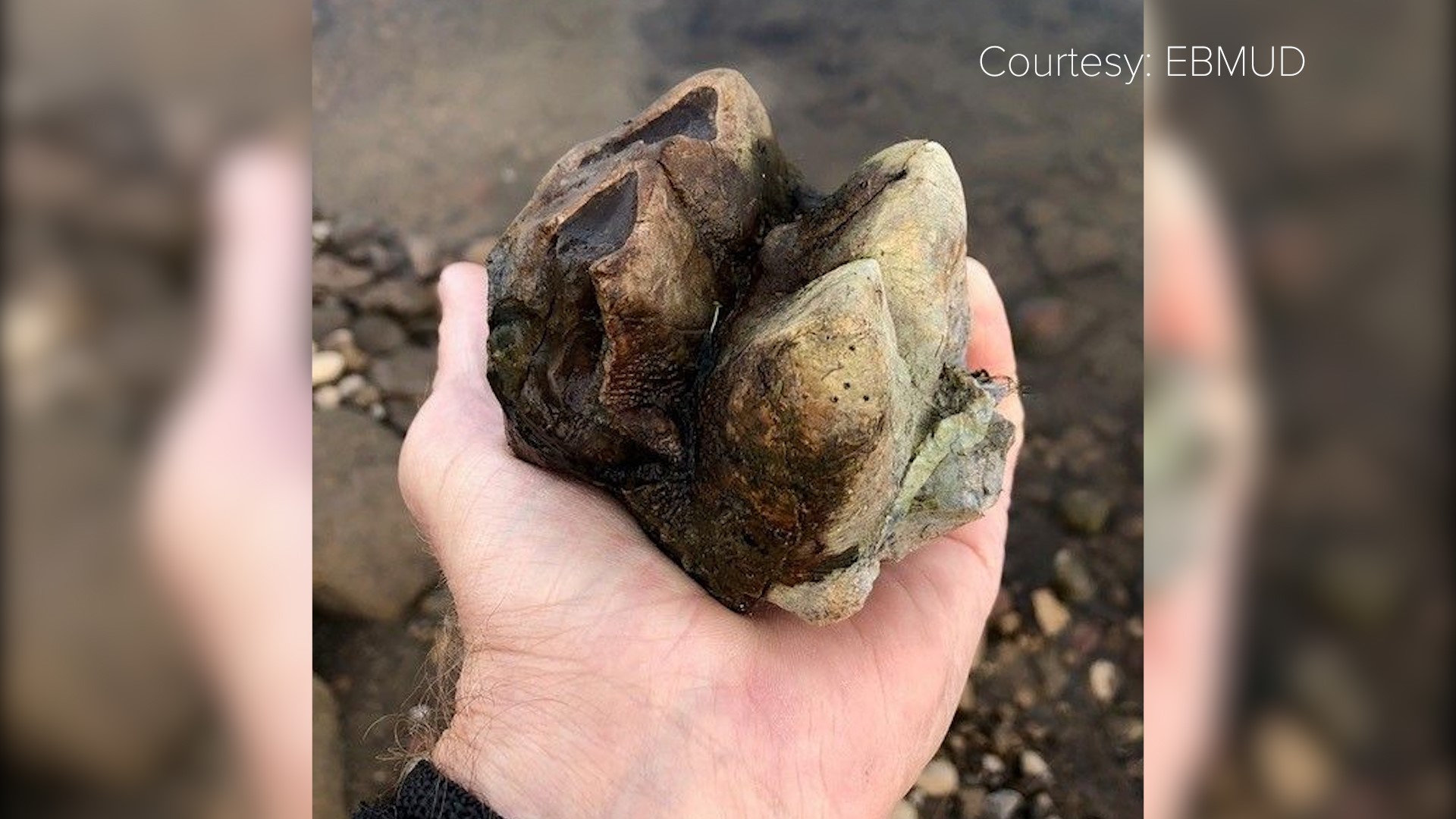 CALAVERAS COUNTY, Calif. — A geological treasure trove of fossils was discovered in Calaveras County. It was found in the Mokelumne River Watershed and the finding was announced by the East Bay Municipal Utility District.

“This is the densest find of vertebrates in California since the LaBrea Tar pits,” said Greene.

Russell Shapiro described the very first time he came upon the fossils in the watershed.

“I looked at it and said, ‘Well that’s a horse, that’s a rhinoceros, that’s a camel, that’s a tortoise, that’s an elephant. And, that was the first day,” he said.

“This was an area that the only reported fossil was a horse tooth. And now, that’s just exploded into all these different kinds of animals that are showing up and also different kinds of vertebrates that we didn’t think hung out together,” Greene said.

They estimate the fossils are between 5 to 10 million years, putting them in the Miocene Epoch. They say the fossils will help fill in the gap so Californians can have a better understanding of what the area was like during that time period.

Greene added that it is changing the way we view the evolution of this area.

What might be more important, though, is that these findings allow many to dream, Shapiro said.

“At least for me at night, it’s causing me to have dreams where you’re like in a bush watching as these giant gomphotheres, these elephant things but they have two sets of tusks, tops and bottoms, marching through the bushes and tapers are running underneath. So the more you sit there, minute by minute scratching little bits of dirt off to expose these fossils, it really does create these very vivid images,” he said.

The newly discovered fossils can be seen at Chico State University at the Gateway Science Museum.

The story behind why Sacramento has a freeway sign for Ocean City, Maryland | Bartell's Backroads