From East Area Rapist to Golden State Killer: Early years of the investigation

Richard Shelby, a retired Sacramento County Sheriff's Department detective who was involved in the case from the start, said he and other officers continually worked the case for years, even after retirement. 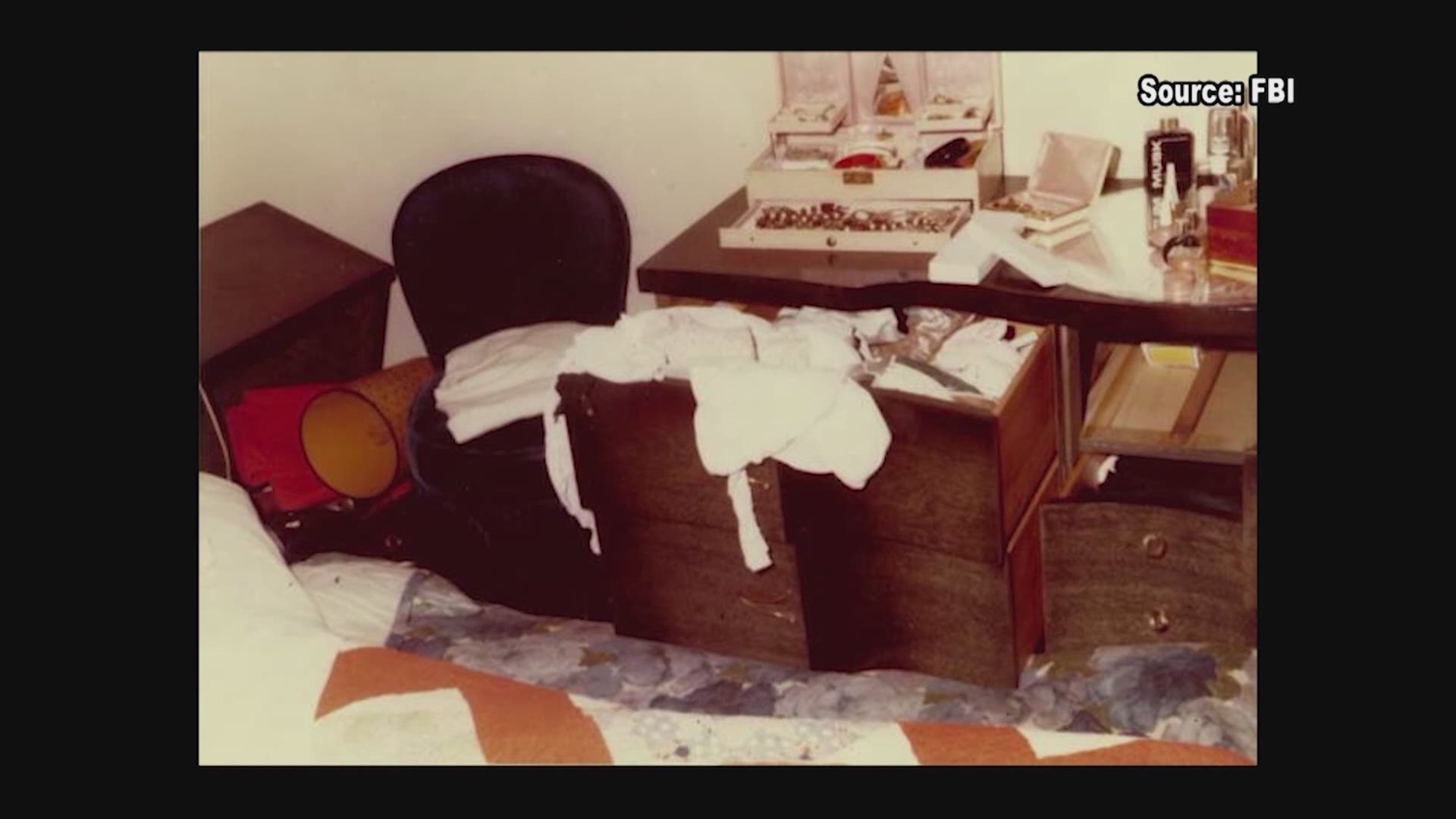 The case of the East Area Rapist, also known as the Golden State Killer and the Original Night Stalker, never really went cold.

Richard Shelby, a retired Sacramento County Sheriff's Department detective who was involved in the case from the start as a patrol sergeant, said he and other officers continually worked the case for years, even after retirement.

When he retired in 1993, he took home piles of documents – so many he built a special shed to house them. He wrote a book based on the investigation, “Hunting a Psychopath,” and up until a month ago, he continued to probe the case, hoping to find a new lead or breakthrough.

At times during the early years of the investigation, Shelby believed they were very close to the rapist who terrorized the eastern side of Sacramento County during the mid to late 1970s.

One night on a stakeout, he had a hunch about a man seen walking along Dewey Drive in Fair Oaks. Another night, at home, his four-year-old son woke him and said a man had looked in his window from the roof, shining a flashlight into the room.

Investigators speculated the rapist (at this point he had not killed any victims) was in law enforcement, or perhaps was related to someone who was – however they also thought he could be in construction, real estate, medicine or architecture.

They had thousands of ‘persons of interest’, but none of them were Joseph James DeAngelo, the suspect arrested Tuesday in Citrus Heights.

“We were all totally wrong about him – I was convinced he was about 18 when he started, about 5’9” --almost everything about him, I was wrong, so was everyone else as far as I know,” Shelby said, regarding DeAngelo's arrest.

They were sure the rapist was getting inside information on their investigation, Shelby said.

“Whoever the guy was, we knew he knew what we were doing,” he said. “We tried to keep people from talking about it.”

Shelby doesn’t think the killer was any kind of criminal mastermind.

“I don’t think he was particularly bright,” Shelby continued, attributing his ability to evade detection to luck, with maybe an edge from his law enforcement education, experience and connections.

Advances in technology, especially the development of DNA evidence analysis, were crucial to making an arrest in a case that had languished so long. Although, Sacramento County Sheriff Scott Jones said at Wednesday’s press conference that there was no substitute for “the human factor” and “the absolute dogged determination” of the investigation team to crack the case of one of California’s most egregious serial rapist/killer.

Shelby wasn’t particularly interested in meeting DeAngelo, referring to him as “that slime-bag.” However, he admitted he was curious about a few things.

“I don’t even know where I’d start with him I really don’t,” he said. “I’d hold back any animosity, and try to find out when and where he was, and was that him on the roof of my house and was that him I saw walking down the street – and why in the hell did you do this? I bet he can’t answer that.”