The last operating Kmart in California is expected to close in December. 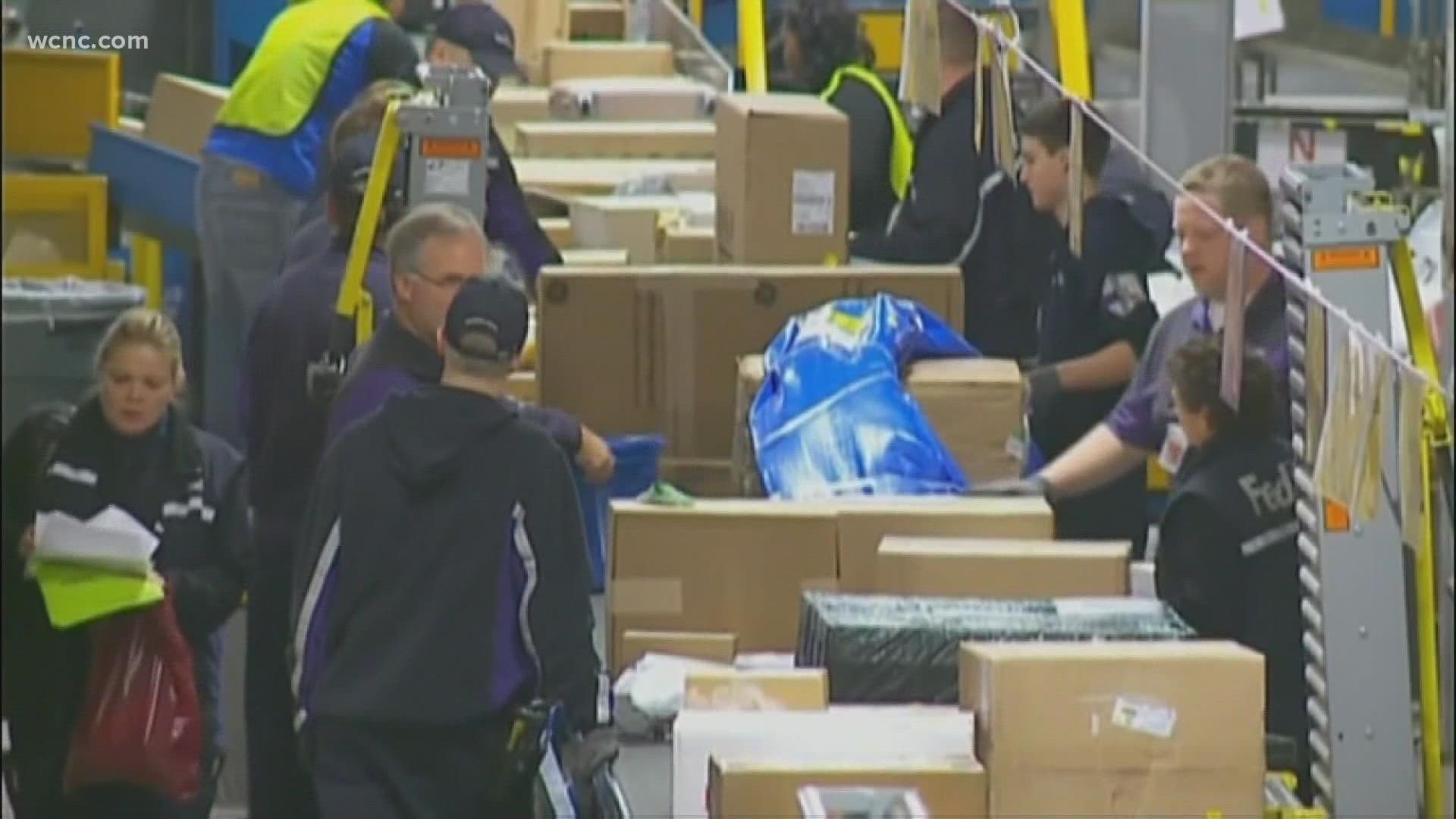 GRASS VALLEY, Calif. — Kmart in Grass Valley is expected to close their doors permanently in December.

Mesa Management, which owns the shopping center, said the closure is part of a four-year long negotiation with the superstore. Steve Mensinger, president of Mesa Management, said Kmart was once one of the biggest brands in the country but noted that it has changed a lot in recent times.

Mensinger told ABC10 the Kmart closure will clear the way for a new flagship store from Target. Kmart is expected to close Dec. 19 and Target will pick up the new lease in January. Mensinger said the construction process could take anywhere from 12 to 16 months.

The Grass Valley Kmart appears to be the last operating Kmart in California. Locations are listed on the Kmart website for Freedom and South Lake Tahoe, but local papers the Pajaronian and the Tahoe Daily Tribune reported that their respective store locations were set to close earlier in the year. The businesses are also labeled as being "permanently closed" on a Google search result.

ABC10 reached out to Kmart for comment, but the inquiry was not immediately returned.

A Target spokesperson confirmed the new Grass Valley location, noting that it's expected to open "in the next few years." The store will be about 90,705 square feet. More details on the new store will be released closer to its opening.

'What are we going to do?' | Kmart closure in Oakdale leaves locals with few options 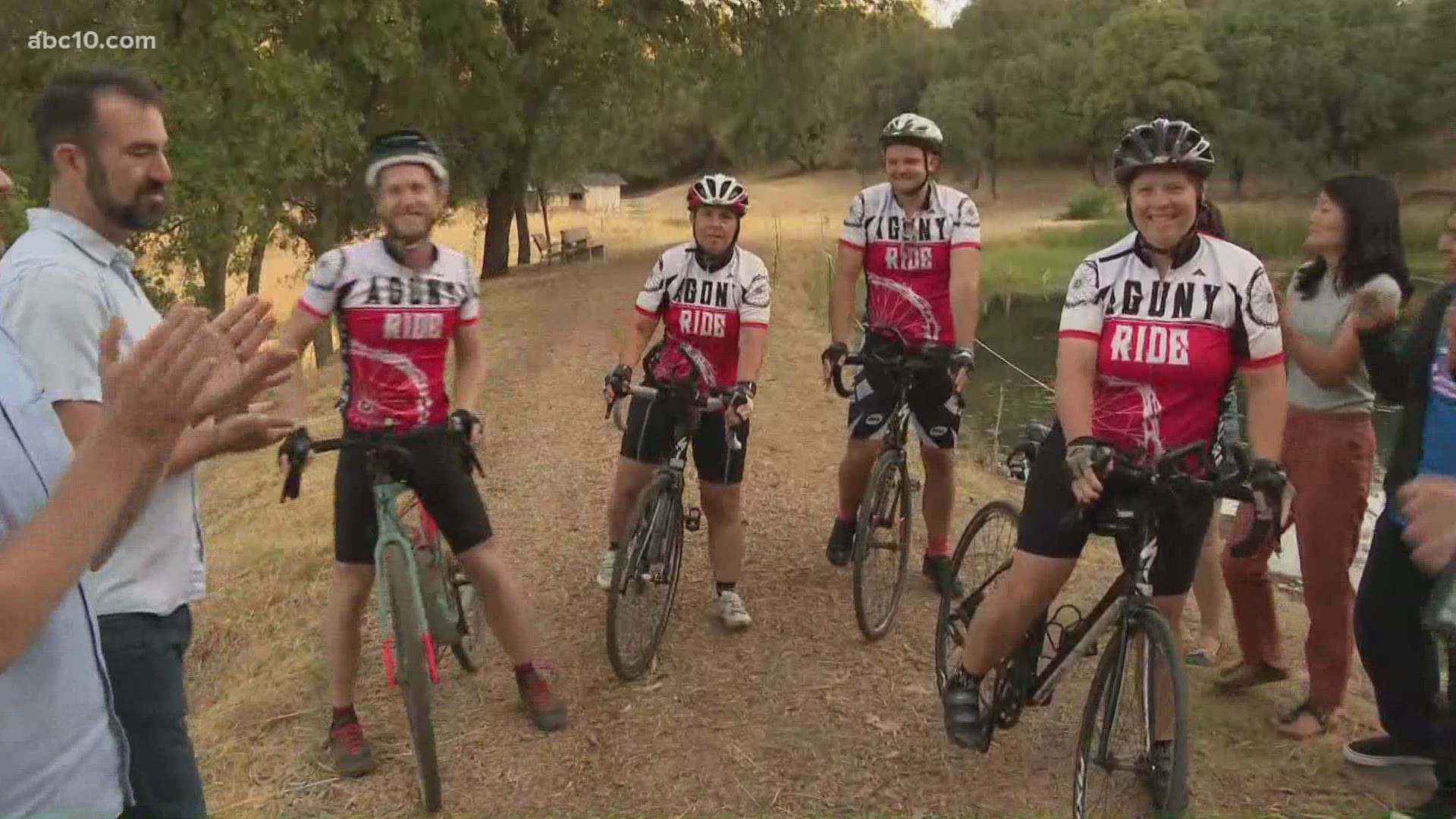 Cyclists in Placer County hitting the road for a good cause