Calls to defund and abolish police departments have gained new traction since the killings of George Floyd, Breonna Taylor. 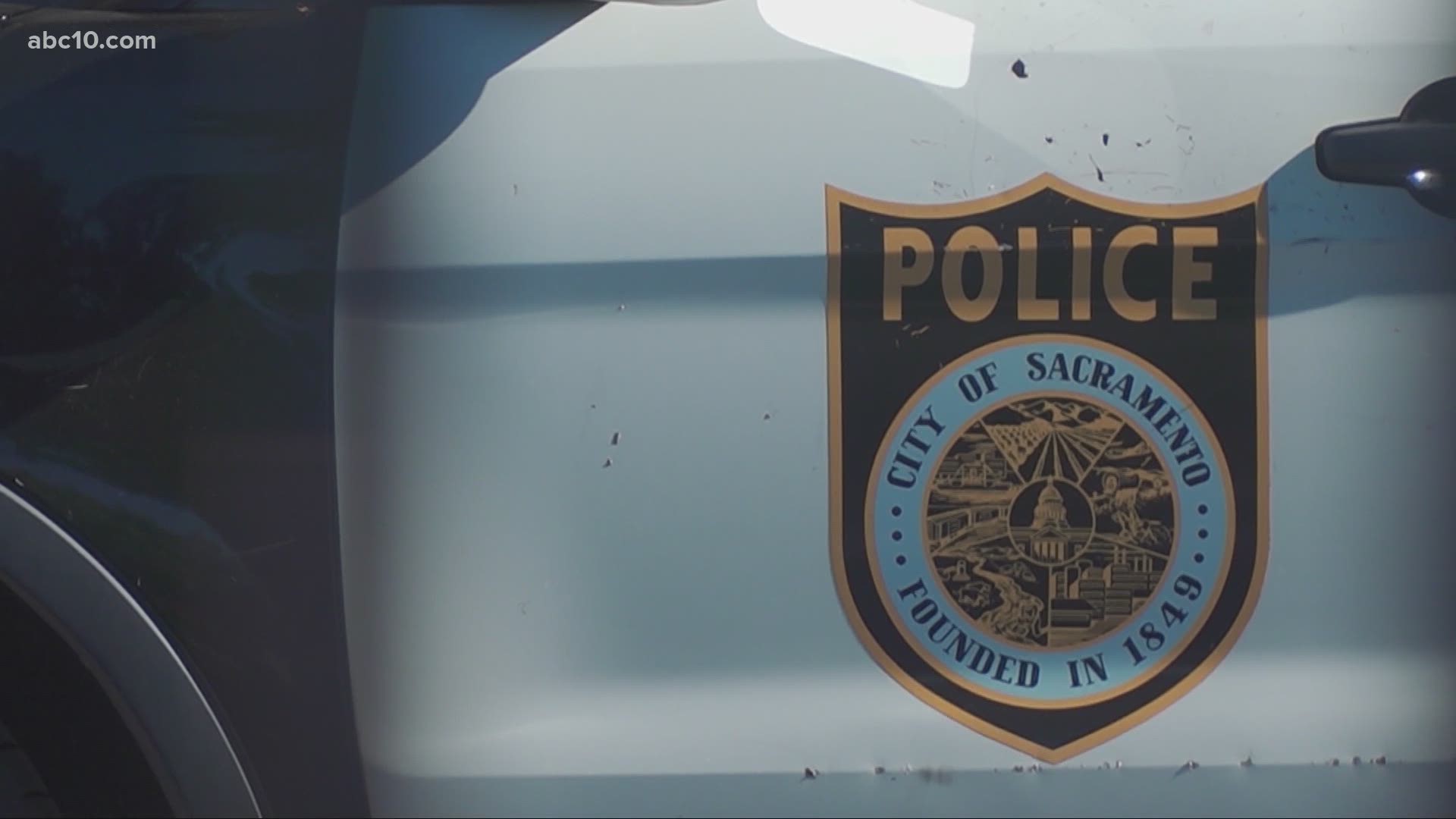 The killing of George Floyd by a Minneapolis police officer has led to calls to defund, reform, or abolish police departments across the United States.

In 2017, state and local governments spent $115 billion on police, according to the Urban Institute. In the same briefing, the institute said California spent $387 per person on police.

Minneapolis police officer Derek Chauvin faces 40 years in prison on charges of second-degree murder, third-degree murder and manslaughter in the May 25 death of Floyd. Three other officers are charged with aiding and abetting.

Here’s how much funding went to police departments in some local cities:

“No, I don’t think that is a rational or credible way to go about these very serious and systemic problems,” Steinberg told ABC10 on June 8.

Instead, the mayor suggested reconsidering what the city is asking officers to do. He told ABC10 that he would like to see a new force of medical professionals taking on mental health calls.

The city of Modesto allocated $71,690,370 to the Modesto Police Department for fiscal year 2019-2020, which is 16% of the city’s $441,812,969 operating expense budget, according to documents on the city’s website. Of that, 96.9% of the funding came from the city’s general fund. The biggest chunk of the police budget went to salaries and benefits, which came to $56,182,319. The rest of the money went to capital expenses, internal service fund charges, services, supplies, and services and other charges.

Sharon Bear, the public safety information coordinator with the Modesto Police Department, said the police budget is developed based on the department’s goals of increasing community engagement, promoting organizational excellence, and reducing crime and fear.

Bear said the department’s focus is community-oriented policing, which includes establishing area commanders “to become subject matter experts in their respective parts of the community,” and training on crisis intervention and de-escalation protocols.

“There is no way to calculate a specific dollar figure to what we invest in our community other than to say the vast majority of our budget is dedicated to community-oriented policing,” Bear said in an email to ABC10.

Vacaville Police Chief John Carli said the city has a program-based budget, which means a review of each department is done to figure out how much money they need to operate. Chief Carli said there is funding for youth services, homelessness and clinical services for survivors of domestic, child and elder abuse within the police budget.

“I hang my hat on the fact that we’re investing in these areas. I believe there are always areas where police departments can improve, but asking for the police to be defunded in a blanket statement is irresponsible,” Carli said.

The city of Lodi’s 2019/2020 budget totaled $221.9 million and $24 million went to the Lodi Police Department, according to a budget report. The report says the police department is the city’s largest general fund department.

Lodi Police Chief Sierra Brucia said he understands the “defund the police movement” as a cry to fund other social service programs that the police aren’t typically well prepared to handle.

“Rather than focusing on crime prevention and other core services, officers are frequently responding as crisis counselors to people dealing with homelessness, mental illness, and urgent personal and family issues. We welcome a community discussion on how to best allocate scarce resources to serve people in need and keep them safe," Brucia said.

Tracy’s citywide budget for 2019-2020 totaled $206 million, according to finance director Karin Schnaider. The city designated $33.9 million to the Tracy Police Department. Out of that, $33 million came from the city’s general fund of $72 million.

“The City of Tracy understands the pain sparked by the tragic killing of George Floyd, and the demand for reform and movement to defund and reimagine police departments,” said Tracy City Manager Jenny Haruyama. “Communities must prioritize where they want to allocate their resources – for some it may be maintaining the same level of funding for their police force and for others it could be making additional investments in housing and health services.  Neither is wrong, but we must be willing to have the conversation.”

(Editor's Note:  We'll add more cities and departments to this list and the information is compiled.)

WATCH MORE:   What it means to defund police?