What Hispanic person should we put a spotlight on? We want to hear from you.

For National Hispanic Heritage Month, we want to hear who has made an impact in your life. 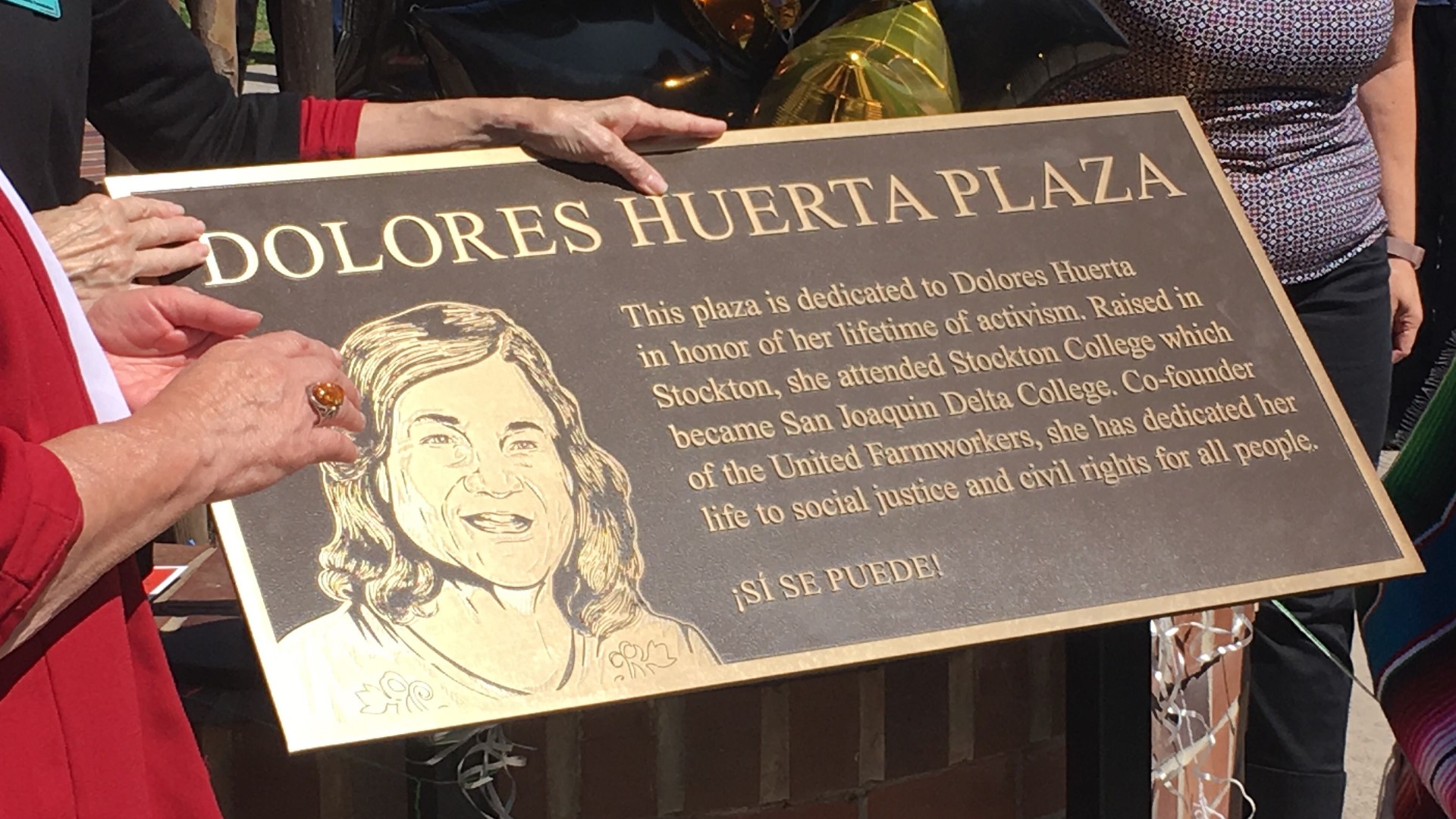 SACRAMENTO, California — Every year during September 15 to October 15, we celebrate the contributions that Latino and Hispanic communities – Caribbean, Central and South America, Mexico, and Spain – have made to the United States.

Since September 17, 1968, Hispanic and Latino communities have been nationally recognized for their histories, cultures, and influence. What many may not know is that two Hispanic Congressman, Edward R. Roybal (Democrat–California) and Henry B. Gonzales (Democrat–Texas), helped champion the initial bill that proposed the United States dedicate a week honoring generations of Hispanic and Latino people.

National Hispanic Heritage Month would not have been possible without the help of Rep. Esteban Torres (D-Calif.) who submitted a bill expanding the celebration to 30-days. Although Torres’ bill died, a year later Senator Paul Simon proposed a similar bill that is now observed every year.

The month is meant to honor the achievement of Hispanic and Latinos.

Most recently, actor Jharrel Jerome became the first Afro-Latino and Dominican to win an Emmy for his role in Netflix’s “When They See Us.” Last year, Bronx-native Alexandria Ocasio-Cortez became the youngest person in Congress.

For National Hispanic Heritage Month, what Hispanic or Latino figure—past or present— should we put a spotlight on? How have they made an impact in your life? Tell us about them.