California's eviction moratorium is set to expire on June 30. 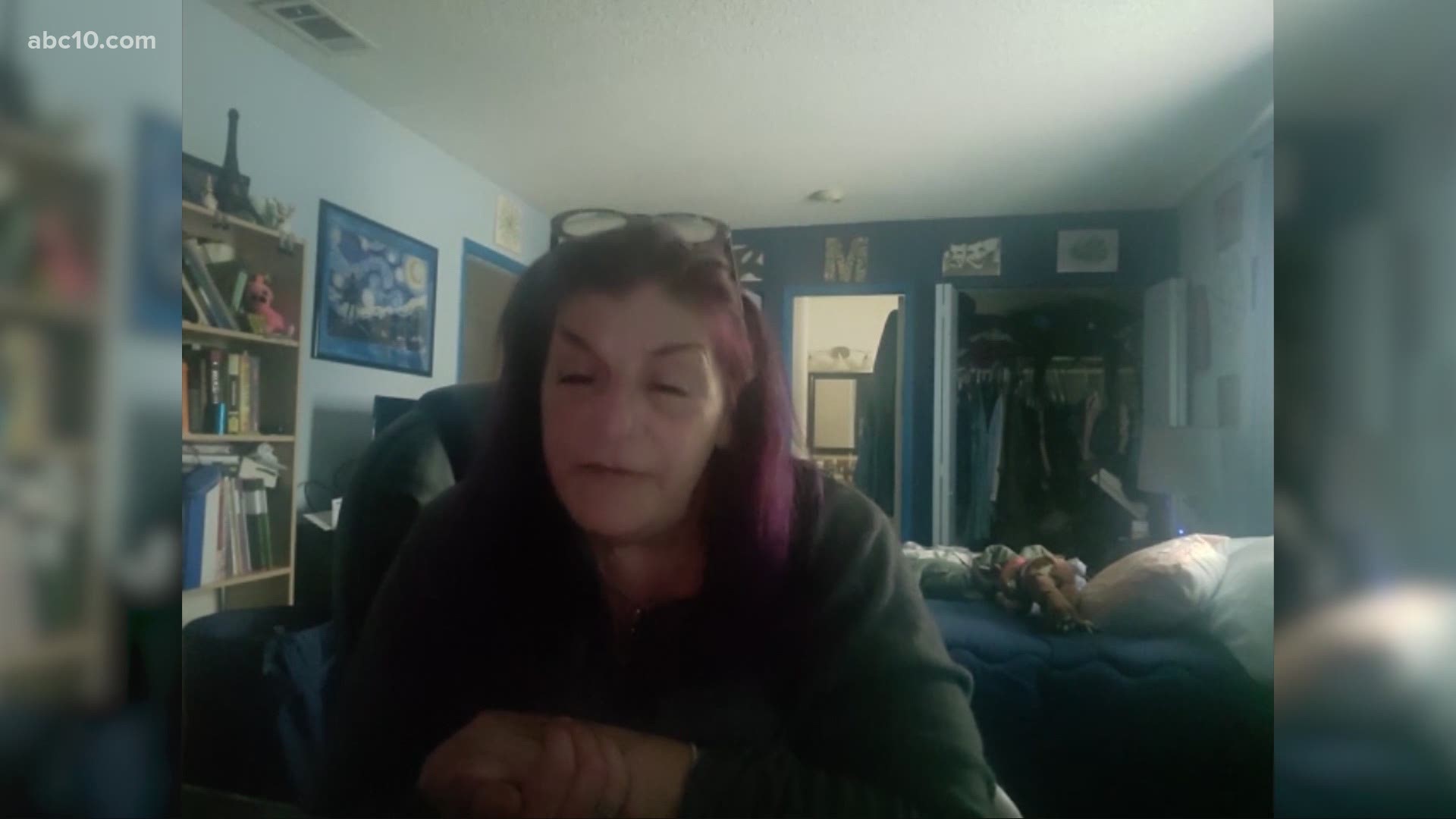 SACRAMENTO, Calif. — There’s a potential crisis looming in California and it’s just over one month away. Eviction moratoriums are set to expire at the end of June. State leaders and housing advocates are sounding the alarm.

Melissa Jones is the Executive director of BARHII, the Bay Area Regional Health Inequities Initiative. According to its website, BARHII is a coalition of Bay Area health departments whose aim is to drive policy and system change that leads to healthy communities and economic prosperity.

“I have been in discussions with legislative leadership and the governor’s office about what we need to do before June 30 to address what could be a true looming eviction crisis,” explained Chiu.

For people like Karen Flores who is behind on rent, the looming threat is real.

“They’re going to want all their money. I don’t have it. We’ve been paying the 25% but what am I going to do? End of June’s coming and my landlord’s already not happy that they did this,” said Flores.

She said she’s done everything she was supposed to, including applying for assistance.

“We applied for it. I don’t know how long it’s taking them to look at it but when I go on the website, it just says submitted. It’s been well over a month since we did it,” said Flores.

Jones said Flores is just one of many.

“At this particular moment, 700,000 Californians are at risk of having their homes taken away or being so in debt with back rent that they cannot afford to move forward,” she explained.

Households with rent debt owe an average of $4,400 dollars. Yet, as of now, less than half of a percent of the total federal aid has been paid to tenants. Assemblymember Chiu explained some of the major current hurdles.

“Not enough people are able to access the aid, outreach has been less than sufficient, there’s this requirement around landlord participation,” he said.

Jones says a lot still needs to be done.

“We need to get relief flowing by removing barriers to rental assistance programs, especially the barriers that impact people of color, that we need to remove these barriers urgently while also recognizing it takes some time to build a thoughtful, new $4.6 billion dollar program. We cannot, in that time it takes, allow eviction protections to expire.”

Assemblymember Chiu said there are many Californians who haven’t received the rent relief they’re entitled to at this time.

“I would say please apply. Unfortunately, the rules are complicated. They were established by the federal government. But there are $4.6 billion dollars of rental assistance for struggling tenants and landlords and if you visit housingiskey.com, you can learn more about it,” explained Chiu.

WATCH NEXT: California Eviction Moratorium: What you need to know