How the city of Galt got its name in California

Galt's name actually tracks back to the 1800s in Ontario, Canada. 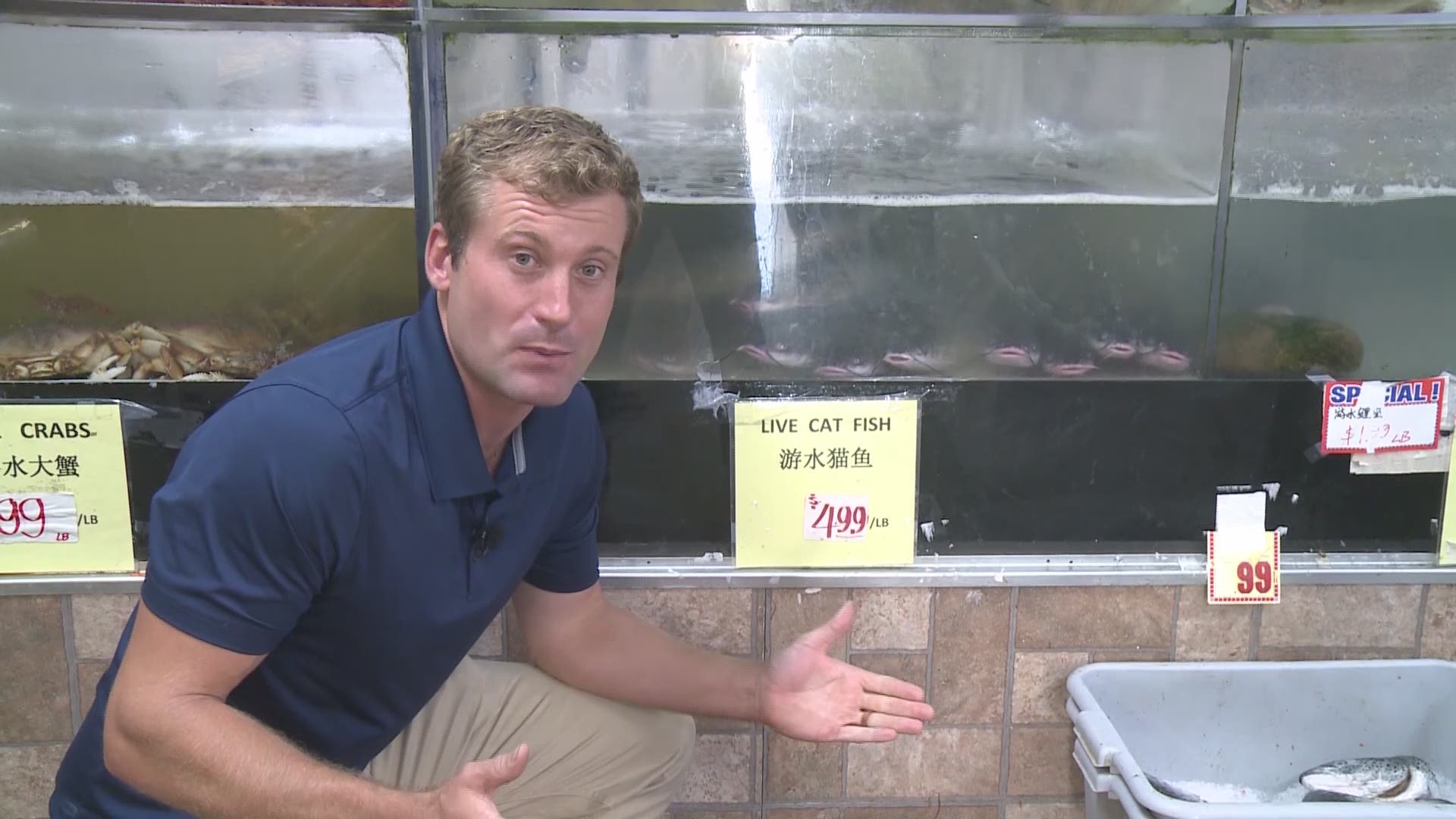 GALT, Calif. — That small town feel in Galt has been around since the city was founded around  the 1860's, and, in a sense, that nostalgic sense of home might have had a bit to do with how the city got its name.

Galt was founded by Dr. Obed Harvey, but he didn't actually name the city. The name was ultimately chosen by his friend who had a bit of nostalgia for his home in Canada.

“He [Harvey] was able to get the town built, and when he wanted to name it, he had his friend John McFarland have it named,” said Dan Tarnasky, historian for the Galt Area Historical Society. “So, John was from Galt, Ontario, Canada… and he had such a great childhood there [that] he actually decided to name it Galt.”

In Canada, Galt is a small community that’s part of the city of Cambridge. Back in the 1800s, it was originally an agricultural community that was named after John Galt, a Scottish novelist and Commissioner of the Canada Company.

Somewhat akin to the community in Canada, Galt also started out as a great area for farmers, especially for those farming grain, according to Tarnasky. However, that agricultural element would change over time.

“At some point, the prices fell out of the grain market and then it turned into livestock and mostly dairy, which for probably close to 70 [or] 80 years, it was a heavy dairy area. It’s not so much anymore,” said Tarnasky.

RELATED: Reeling in the dough: California catfish proving to be big business

“Back in the 40s, some people didn’t like the name Galt. They thought it sounded like a guttural sound – ‘Galt’ – and I believe they wanted to name it Strawberry City or something like that,” he added.

Despite some differing opinions, the effort for a different name didn’t take off very well.

Surprisingly, the Canadian community also had a similar disagreement over naming their community Galt, with some preferring the name Shade's Mills. That disagreement lasted until the city's namesake, John Galt, visited the area.

Why did people come to Galt

The people who came to the area generally came from the Motherlode, a gold rush belt that stretched through the Sierra Nevada foothills, according to Tarnasky.

“Most of them did come for the Gold Rush, but actually decided to do something else afterward,” Tarnasky added.

Obed Harvey was one of those travelers brought in by the Gold Rush who ultimately decided to do that "something else". He stuck with his medical trade and ran the El Dorado County Hospital before becoming a State Senator and Assemblyman. When he wanted to build a town to ship his goods and services to Sacramento, those connections helped him get the railroad into the city of Galt.

“For a while, Galt was the end of the line on the railroad – then a few years later, it continued on south,” said Tarnasky.

The area ultimately let people commute to Sacramento by the train for shopping and sending kids to school, Tarnasky added.

Falling into the same formula, McFarland also came to the area seeking gold, but he ultimately made his fortune selling water for mining purposes. He even made a second fortune farming wheat in the area.

For more than a 150 years, Galt has kept a small town feel and even became an incorporated city in 1946. That small town feeling is why Tarnasky believes people came to Galt in the beginning as well. He says it made the city different from the big cities like Sacramento and San Francisco.

“It was just the small town life, and they enjoyed it,” he said.