How to keep your pets safe from harmful blue-green algae

With news of dogs dying in Southern states from blue-green algae, here are tips to stay away from the harmful bacteria. 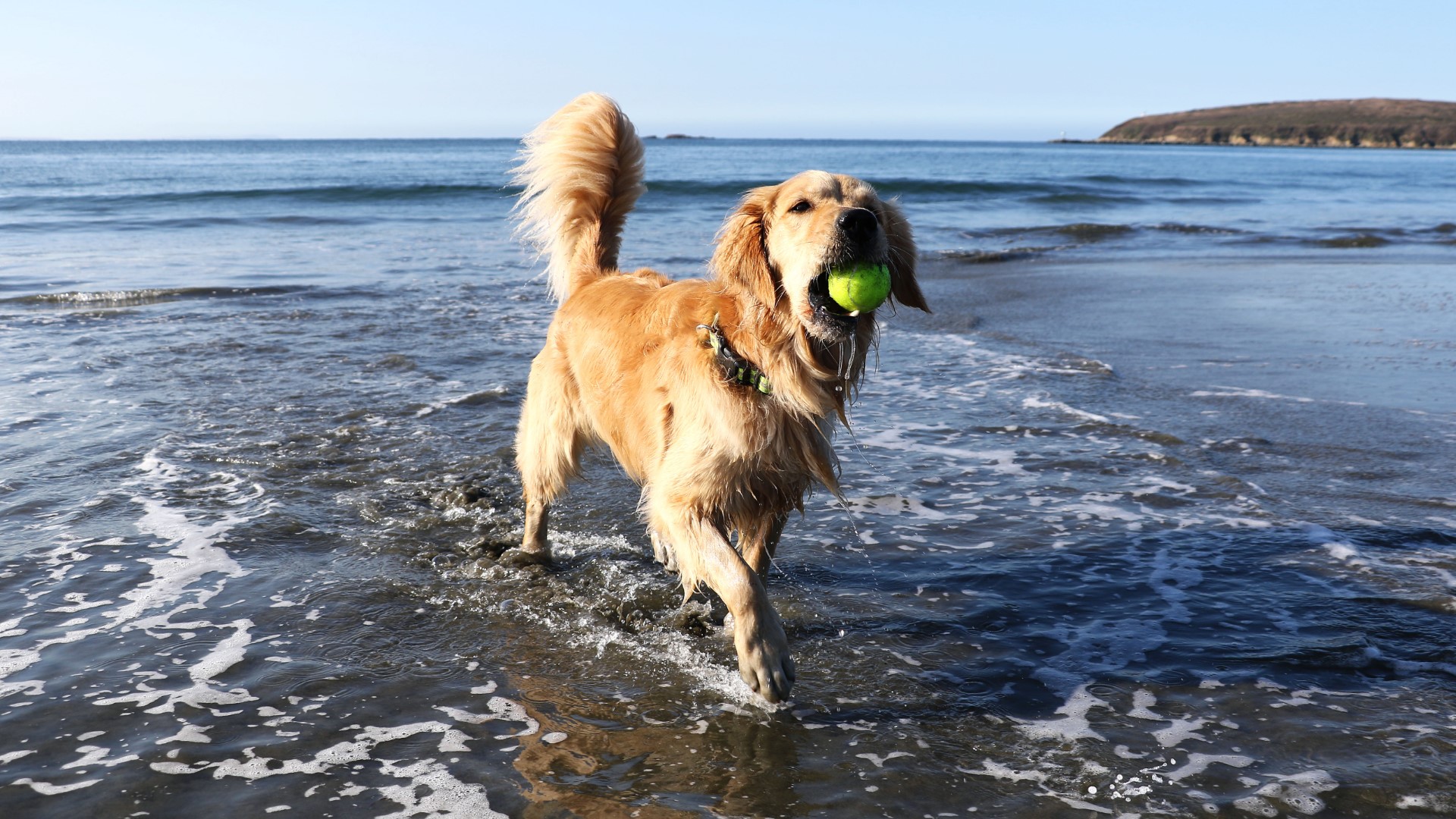 SACRAMENTO, California — A handful of dogs have died after being exposed to toxic blue-green algae in southern states like Texas, Georgia and North Carolina.

In 2015, a dog reportedly died from swimming at Sand Cove Park and was believed to be linked to blue-green algae.

First, blue-green algae are harmful. The algae bloom when there's an overgrowth of algae in the water. Recently, blue-green algae were found in Stockton. The State Water Boards tweeted about the algal bloom and its harmful effects.

This water can be deadly to animals, specifically dogs. Don't let your dog drink or swim in the water if it looks slimy, full of scum or foam. If the color of the water is strange, don't take a chance. Water with blue-green algae often stinks, too.

It's always a good idea to rinse and wash off your dog after swimming in a lake, pond, or river.

RELATED: Blue-green algae: What it is and how to spot it

The dogs that died in the south from this started showing symptoms almost immediately after getting out of the water. Those symptoms included: Diarrhea or vomiting, weakness, drooling and difficulty breathing. Some symptoms also include convulsions.

If this happens to you and your dog, take him or her to the vet immediately.

The California Water Board has a team dedicated to testing our water in northern California.

If a waterway shows signs of this harmful algae, they will let the public know immediately.

WATCH ALSO: VERIFY: Did a woman die from flesh-eating bacteria after eating oysters?