How to react to violence in a public setting 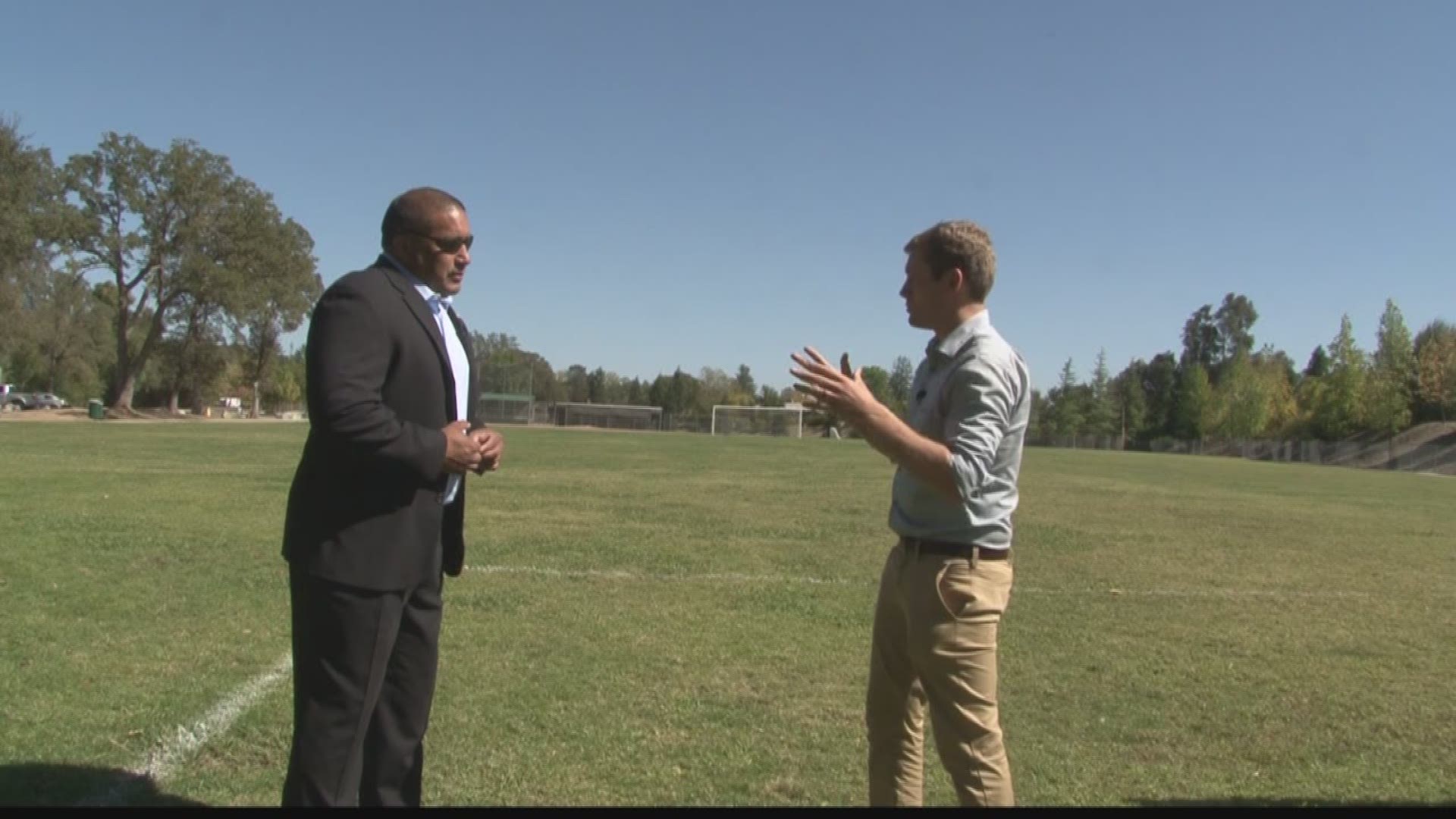 The mass shooting in Las Vegas raised a lot of questions about safety in public places.

So, we sent ABC10's John Bartell to speak with Hector Alvarez, a former police officer who now provides training on mass shooting and work place violence.

Below is a Q&A of their conversation:

Hector Alvarez Security Expert: " These attacks on soft targets and venues are becoming more and more common. We saw it in Europe. Look at the Niece France truck attack. Its people attacking innocent people without the ability to get away or respond is probably one of the worst-case scenarios.

Q: "Right now we are at a fenced park in an open field. There is not much protection out here. What can people do in a shooting situation?”

A: " That is right! This is not unlike what they faced in Las Vegas accept for the fact that the area was packed. So, what do you do? Well at the most basic level you have to move away from danger and keep improving your situation. Lay on the ground until there is a break in the shooting them get up and improve your situation."

Q: "In a mass shooting situation... where are the police officers headed?

A: "When something bad happens, the police officers, in a big sense are going to go towards the violence and for a short time period maybe short, are most defiantly going to be on our own to figure out what to do. "

Q: " In your eyes, are most of us prepared for a violent situation?

A: " No and one thing we know is that after the shooting stopped which lasted at least 5 minutes is that the second problem was getting help.

Q: "What do you think every person should be carrying with them? What should a basic first aid kit have in it?"

A: " This kit has band aids and other first aid supplies... It’s also has the next level, which is a Tourniquet. It’s a simple stretchy band that goes around an arm or before a wounded area to slow the blood flow.

Q: " What do you think we should take away from this?

A: " I don't think we should be more fearful... the take away is that we need to be less in denial. We need to be ready and prepared to address that and take advantage of the opportunity before these things occur."