Outages can be caused by anything from palm fronds to a vehicle crashing into a power pole; here's who to call if the power goes out during a storm. 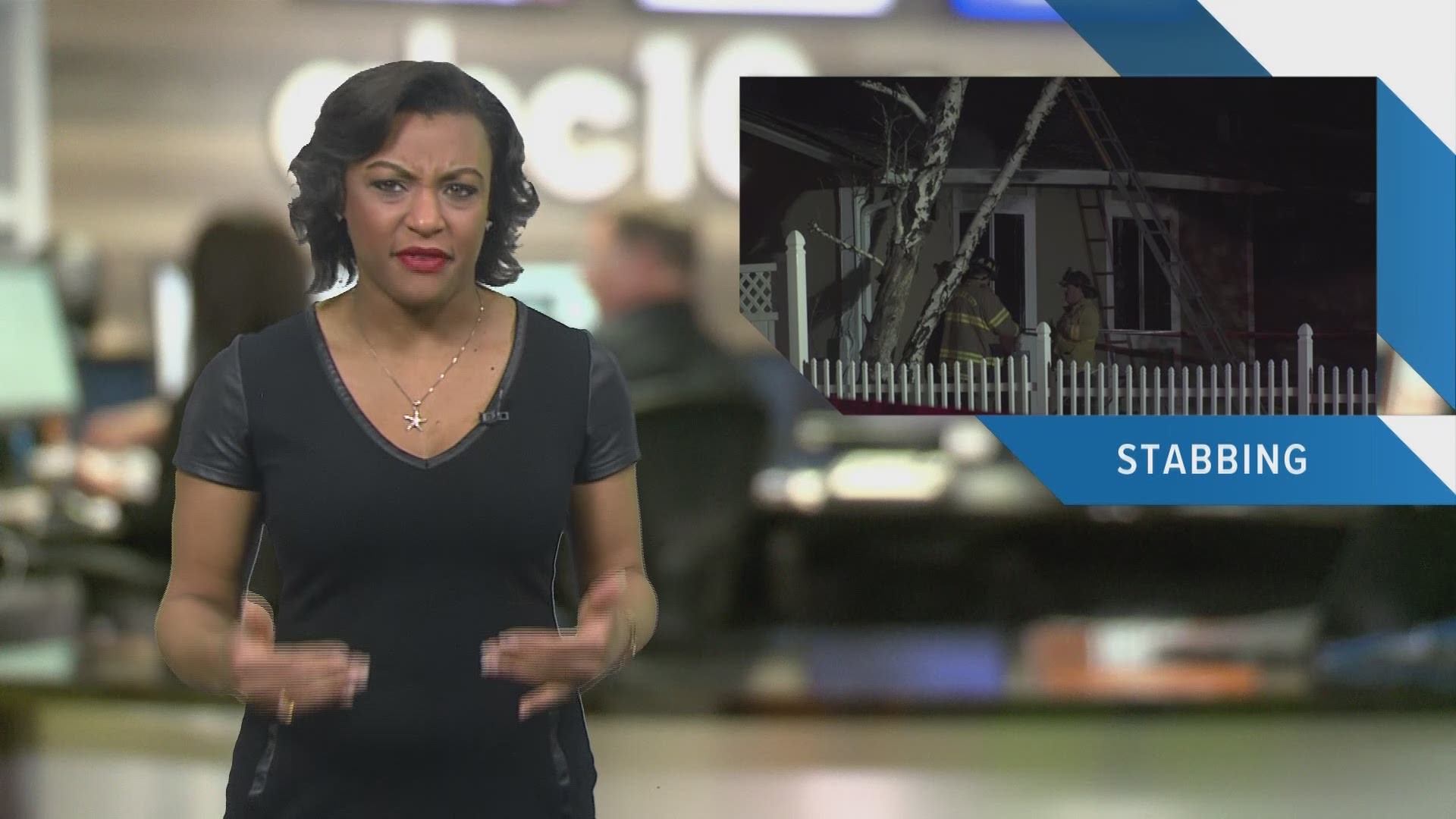 SACRAMENTO, Calif. — Even if the cause of a power outage might change, these reporting numbers won't.

Vehicle collisions, palm fronds, flooding, and high winds can cause outages during the stormy weather, but, despite all the ways the power might go out during a storm, there's usually only one number you'll have to call to report it.

Depending on who you're electric service provider is, here's who you need to call if the power goes out during the storm.

Outages in their service can be caused by a number of reasons, such as vehicle collisions or even a mylar balloon, however, TID anticipates any outages in the next 48 hours to be due to the storm and high winds.

"We’d like to thank our line crews in advance for their dedication to working as safely and quickly as possible, in the worst weather conditions, to make sure any interruptions of power to our customers are as minimal as possible," said TID spokesperson Constance Anderson.

Because the ground near an area with downed wires or poles might be charged, TID recommends staying clear of those areas if you see them.

If customers are experiencing a power outage, they can call 209-526-8222. Callers should have an address and a timeline of how long the power has been out when they call.

"Depending on the type of storm there can be various different reasons for a power outage," MID spokesperson Samantha Wookey said in an email to ABC10. "In the storm that happened a couple weeks ago, the majority of the power outages were due to trees in the lines due to the high winds. Fortunately, we were able to restore power fairly quickly."

Some common reasons for outages in Roseville during a storm include vehicles crashing into power poles or other electric equipment. Wind can also be a factor for Roseville residents who have overhead power lines.

For wind, the utility recommends putting away any outdoor decorations that could be carried by wind into power lines.

"It’s also beneficial for customers to pick up yard debris that can be blown into power lines," said Vonette Fontaine, spokesperson for Roseville Electric in an email to ABC10.

"Strong winds can lead to power outages because it will blow tree limbs into the lines. Sometimes those limbs will break and bring down lines."

These are typically considered to be issues like flickering lights, electric outages, or downed power lines. This would also include loud noises, flashes, or sparks that a customer might see.

Before making a call to report an outage, the utility suggests checking to see what the status of the power is in other parts of the house, checking the circuit breakers inside and outside, and checking to see if the neighbor's lights are on.

SMUD customers can report outages at 1-888-456-7683. You’ll need to provide a street number and a primary phone number or account number.

During these storms, SMUD typically sees tree limbs and palm fronds getting stuck in power lines. Even though work is done to prevent these types of outages, the gusts can still break off tree parts that will cause an outage.

Other common outage causes include power lines that slap together and cause the fuse on a circuit to open, vehicle collisions with power poles that cause repairs of eight hours or longer, poles swaying or falling due to saturated ground, and floods causing faults in underground cables and equipment.

In the event of an outage, SMUD spokesperson Christopher Capra added that customer services can be restored quickly while repairs get done.

"For example, let’s say a car crashes into one of our poles and knocks out power to 6,000 customers," Capra said in an email to ABC10. "Our dispatchers and troubleshooters can switch or reroute most of the customers on that circuit to other circuits, getting the lights back on for most of those 6,000 customers relatively quickly."

"Those customers immediately around the damaged pole, lines and circuit will be out until the work is complete, but they will number in the dozens rather than the thousands,” he added.

Before calling to report an outage, PG&E recommends seeing if other homes in the area are affected. This generally confirms that an outage has occurred just in your location or within the neighborhood.

A lot of PG&E customers have “SmartMeters” that have helped the company identify where outages are, only about 5 percent of customers have opted out of having a SmartMeter.

What PG&E areas will be impacted during the storm

PG&E develops plans for when these storms come in and generally anticipate what service areas will be impacted the most. Brandi Merlo, a spokesperson for PG&E, says that they’re expecting heavier impacts on the Central Coast.

While a significant amount of resources will be ready to respond to incidents in that area, personnel will still be available should an outage or issue occur elsewhere in their service area.

WATCH MORE: What could a PG&E bankruptcy mean for you?