IBM, the rare disease you probably haven't heard about

Kevin Dooley's muslces were getting weaker and weaker. He was diagnosed with the rare disease, IBM. Now, he's trying to raise awareness and funding. 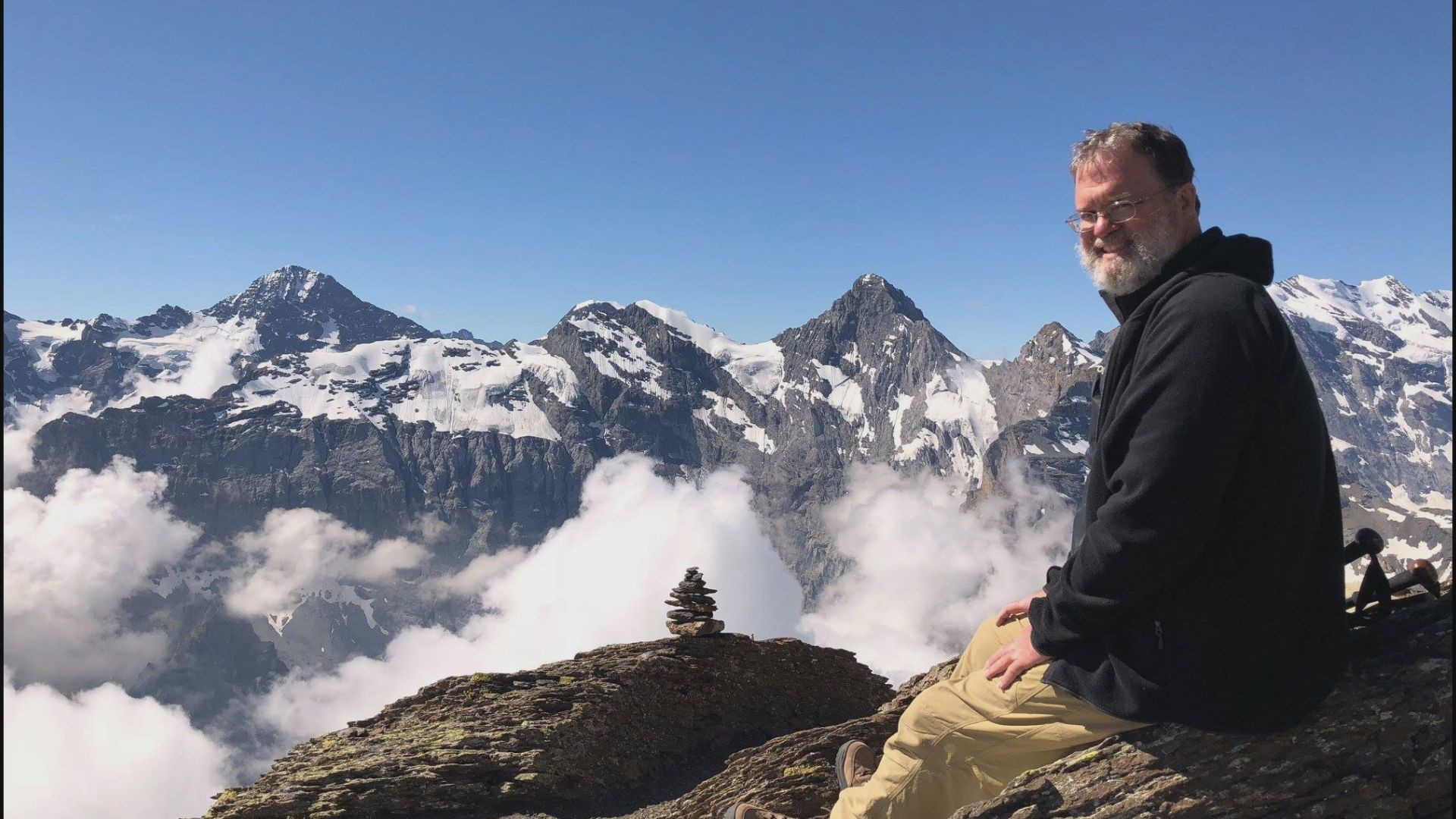 DAVIS, Calif. — Inclusion Body Myositis, or IBM, is not a well-known disease, but those who have it say it's debilitating and serious. It's a rare muscle disease that gradually increases weakness.

Most people eventually need wheelchairs and can lose their ability to swallow.

The disease recently made headlines when guitarist Peter Frampton announced he had the disease.

Kevin Dooley also has it. He's a doctor who lives in Davis with his wife Sue. He says he first noticed something was wrong when it became harder and harder for him to hike. Dooley explained that his grip had also gotten weaker and he couldn't make a fist. Finally, he received the diagnosis a couple years ago.

Information on IBM has traditionally been hard to find. Fortunately, Dooley's position as a doctor gave him a unique perspective.

"I realized being both a patient and a doctor gave me an opportunity to do something," said Dooley. "So I started a website, cureIBM.org"

There, patients can find a wealth of information on the rare disease. There is some debate about how many people are currently living with IBM.

"Estimates are about 20,000 people in the United States have it," explained Dooley. "But a lot of us think it's quite a bit more since it affects older people and the symptoms are subtle and so it's often missed."

Now, Dooley is hoping to raise funds, and awareness, by participating in the Million Dollar Bike Ride in Philadelphia. Each year, riders raise money for research for a variety of rare diseases. This year, Dooley has secured a spot for IBM. The University of Pennsylvania doubles funds up to $30,000 and then distributes the money in research grants.

Dooley will be riding himself. He's hopeful he can complete the 13-mile journey.

"With the bicycle race and participation, it's going to bring more awareness to IBM," explained Dooley. "And hopefully there'll be donations where it will be donated or given to grants so they can research and hopefully find a cure for this disease."

Dooley's asking for others to join the ride, to spread the word about IBM, and if they're able, to contribute to the cause.

"The best way people can help would be to go to the cure IBM website at cureibm.org ," said Dooley. "You can learn about the disease and you donate."

The symptoms were subtle. Guillain-Barré syndrome, a rare neurological disorder, made Noah's immune system his own worst enemy.