Uncovering the excitement in Midtown's 95816 zip code from murals to museums. 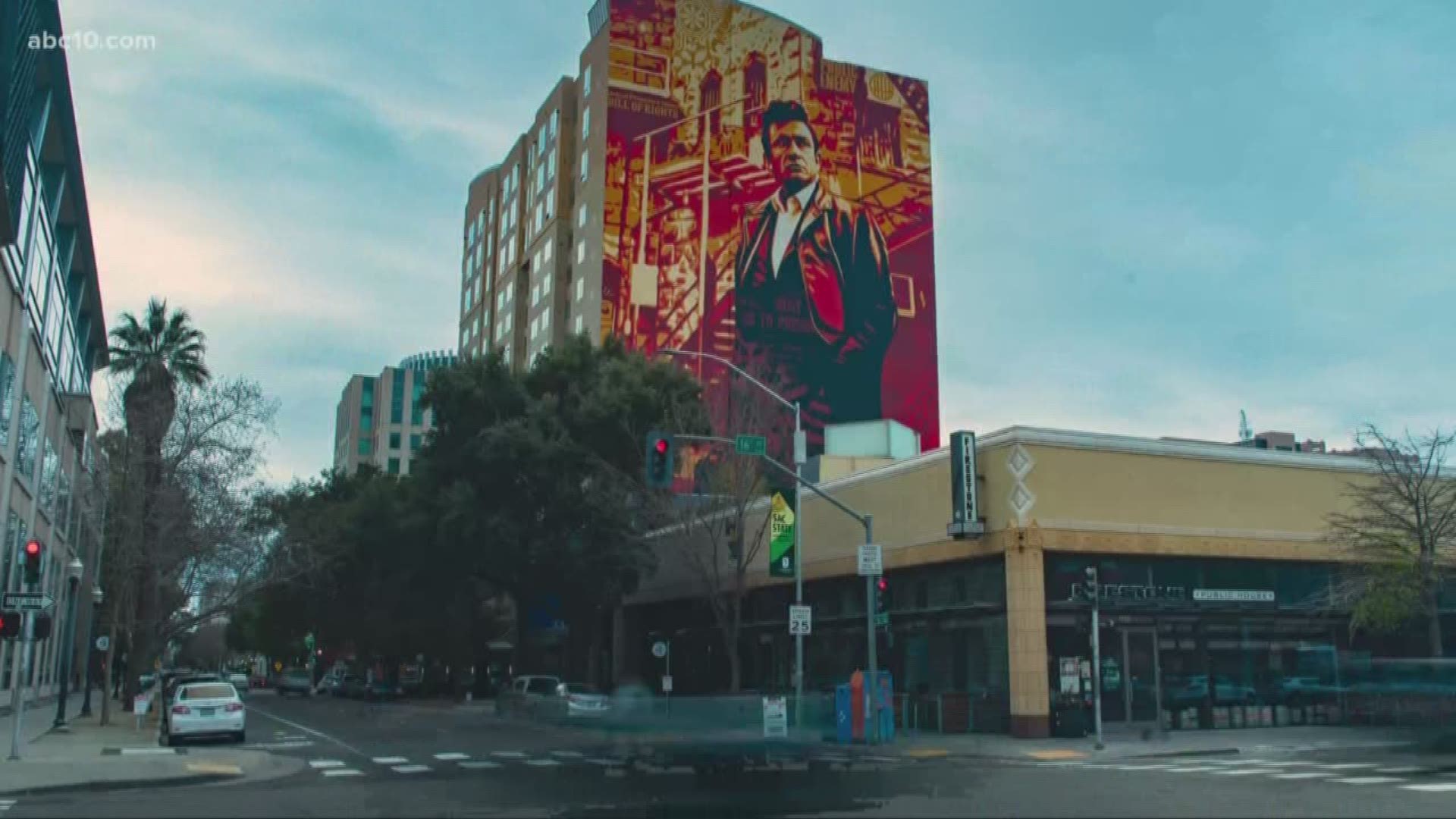 Sutter's Fort State Historic Park - The site of the first Western establishment in the Sacramento area, this historic park will take you on a trip through history. In 1839, John Sutter received a land grant from the Mexican government and he turned it into the first non-Native American settlement in California's central valley.

B Street Theatre - For all the theatre lovers out there, B Street Theatre has been entertaining theatre fans since 1991. Recognized as one of Northern California's top professional theatres, B Street has produced more than 100 new plays. It's also home to the "family series" which is Northern California's only fully professional theatre for children.

Rick's Dessert Diner - This locally-owned dessert shop has been a cornerstone in Midtown since 1986. They prepare their desserts using recipes that have been handed down for generations.

WATCH ALSO: Things to do in Vacaville, California | Unzipped