The dark web, including networks like Tor and I2P is perfectly legal to access, but the anonymity it promises attracts criminal activity from narcotics to identity theft to child pornography. Parents should be aware whether their children are spending time on the dark web and talking to them about being safe online. 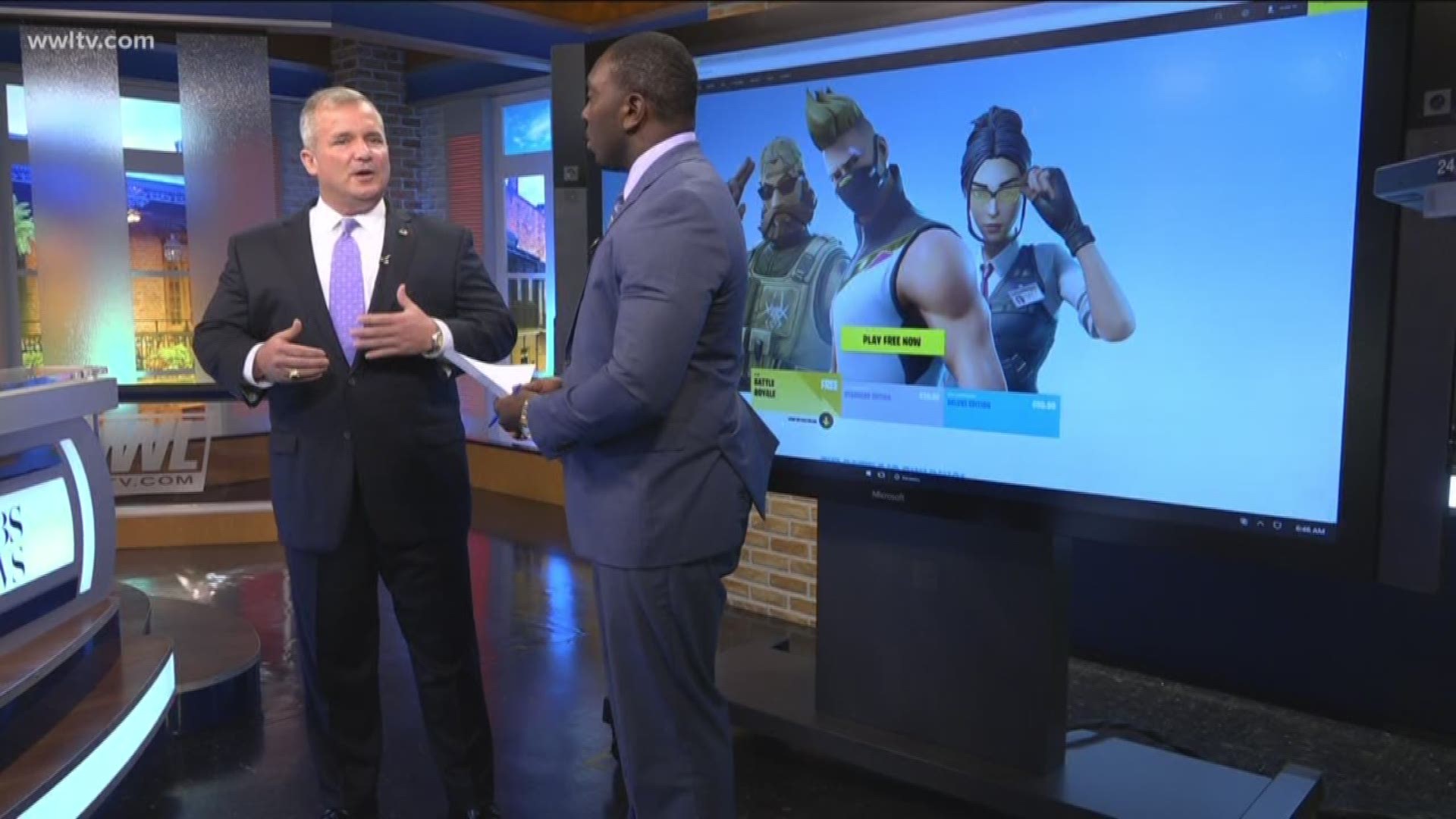 Activity on dark networks such as Tor or I2P accounts for only a small amount of internet activity overall, but their promises of anonymity are appealing in a world where privacy is becoming an increasingly scarce commodity.

The downside is that the cloaked spaces of the internet, sometimes called the "dark net" or "dark web", attract those who want to exploit its promised anonymity to commit crime. Narcotics, identity theft, child pornography, counterfeiting, murder for hire, firearms and terrorist activity are some of the unsavory services offered on dark net marketplaces.

With cheap fentanyl from China making its way to Sacramento streets via purchase on the dark web, the task of protecting your family from its dangers might seem daunting.

The FBI, DEA and other law enforcement spend months or even years to shut down sites like Silk Road and AlphaBay. Although parents can’t shield children from all the world’s dangers, they can pay attention to the kids’ activities and interests.

If your child is on Tor or other anonymous browsers, don’t assume the worst. Although the illicit nature of dark networks might be part of their appeal for teens or tweens, it’s unlikely they are involved in criminal activity. However, it’s worth a bit of investigation, said FBI special agent Michael Cahoon.

“If you see your children are spending large amounts of time on the Internet, which most kids are, and have downloaded software like the Tor browser and are spending time there, it would be very prudent to ask your children about the activity that they’re using Tor for," Cahoon said. "And do your normal steps of finding out if there’s any illegal activity going on there. Me as a father, I would do the same thing with my children to talk to them about their Internet activity.”

The dark web can’t be accessed by accidentally clicking on a link, Cahoon said. Software must be installed, and a certain amount of technical knowledge is required. Of course, as most children have grown up surrounded by various digital technologies and are likely more tech-savvy than their parents, it’s not a stretch to assume they could have the skills to download and access Tor or other networks. More tips for keeping your children safe can be found here.

In 2016, two 13-year-old Utah boys died of an overdose from drugs another child bought from the dark web with Bitcoin, according to a New York Times article.

Some scoff at the supposed "dangers" of the dark web.

“Despite all the hype out there about the Deep Web and the Dark Web, there is nothing horribly shocking on there that you can stumble upon. There is no red room you might happen upon, 95 percent of the links on the hidden wiki are dead. Basically, if you want to see what the internet was like in 1990, complete with s**** designed websites, hop on over to the dark web,” a Redditor posted on a thread about what you might find on the dark net.

Although it might sound sinister, the anonymity of the dark web is used for legitimate, even laudable purposes. It can be a valuable communication tool for people living in repressive regimes, and also is a meeting place for high-minded people with a passion for privacy and security -- and possibly a desire not to be targeted by ads as they surf the net.

“At the FBI, we look at technology as something neither good nor bad. The technology itself is what it is. We have seen lots of legal uses for networks like Tor, and we’ve also seen lots of illicit activity happening on these different networks,” Cahoon said.

On more before you go... Check out the Newseum's panel discussion with FBI agents on cyber safety.