Roseville woman's search for birth mother reveals a surprising twist: She has a twin!

Liz Jackson is now looking for her twin sister. Liz is a Korean adoptee, initially adopted by a family in Minnesota. "It's surreal," Jackson wrote on Facebook. 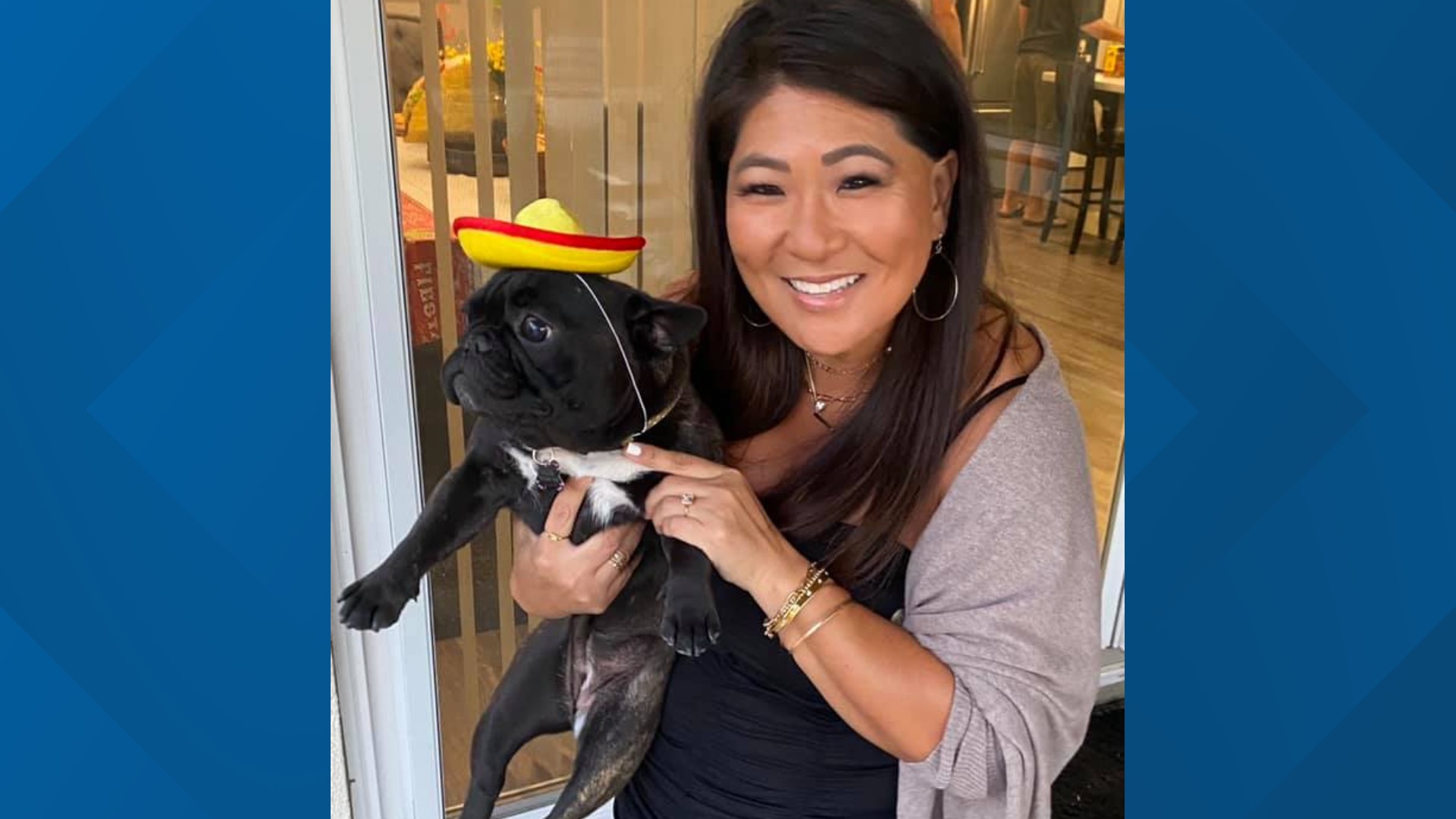 MINNEAPOLIS — For many adoptees, the search to find your birth parents can be fraught with emotions. What you learn could be full of exuberance, disappointment, or sadness. There are a plethora of unknowns.

Liz Jackson, a Korean adoptee who was adopted by a family from Minnesota and now lives in California, thought of all of that and more before she began her quest to find her birth mother.

But now her search extends beyond her biological mother because of a detail she discovered during her search for information.

It was late June, and Jackson took to Facebook to share her story. The Sacramento-area woman and mother of two said that the past December was the 20th anniversary of her mother's passing.

Jackson was 47 at the time of the post and she wrote, "I had amazing parents, a wonderful childhood and a family that loved me." She went on to say, "I was not missing any part of me or needing to fill any gaping hole in my soul."

But Jackson wanted to know more about her birth mother.

She started with 23andMe and also began the lengthy inquiry to get information from a Minnesota-based adoption agency.

Jackson said to her utter disbelief, the agency found her birth mother. She said her biological mother was alive and well, but exercised her right to decline any contact, details or release of medical records.

"As a vigilant advocate of adoption, and the right of a woman’s choice, I honor and empathize with her decision," Jackson said. "She had the courage to put me up for adoption then, and I fully respect her continued decision now," she said. She said her birth mother was 15 when she gave up her for adoption.

In a major twist, the adoption agency confirmed there was a record of a live birth of identical girls on October 17, 1973 in Pusan, Korea. In other words, Jackson has a twin!

An incredible story (about my GF). Looking to put the word out to find her identical twin sister separated at birth.

Her hope now is that she will be able to locate her twin sister. Jackson said her given Korean name is Oh, Hyun Kyung. She was initially adopted by the Lindquist family in Minnesota in early 1974, but that adoption fell through. She was officially adopted by the Jacksons in November 1975. She was raised in a suburb in Massachusetts.

Jackson said she is assuming her twin would also have been adopted sometime in late 1973 or early 1974 by an American or European family.

"Since our birth mother has denied release of medical records, our birth certificates are sealed, I do not have my twin’s birth Korean name," Jackson wrote. "But can I just say how crazy and beautiful and awesome this news is??!? It’s surreal," Jackson wrote.

The Korean Transracial Adoption to the U.S. began at the end of the Korean War, according to the Minnesota Historical Society. Over 200,000 Korean children have been adopted worldwide, with over 120,000 joining American homes. Minnesota has the highest concentration of Korean adoptees of any state. University of Minnesota researchers estimate as many as 15,000 adoptees came to Minnesota.

She said if her story resonates at all, she wants the public to help share it.

"There’s another person in this world that has my identical genetics and I have hers," Jackson wrote. "We are forever bonded but have yet to be connected," she goes on to write. "I hope her heart is full and open and somewhere in the back of her 47-year-old brain, she listens to that curiosity too and takes the same leap of faith.”