“If you’re talking the amount of people that put hands on these, like from grapes all the way to bottle, Latinos are probably outnumbering everyone else 20 to one." 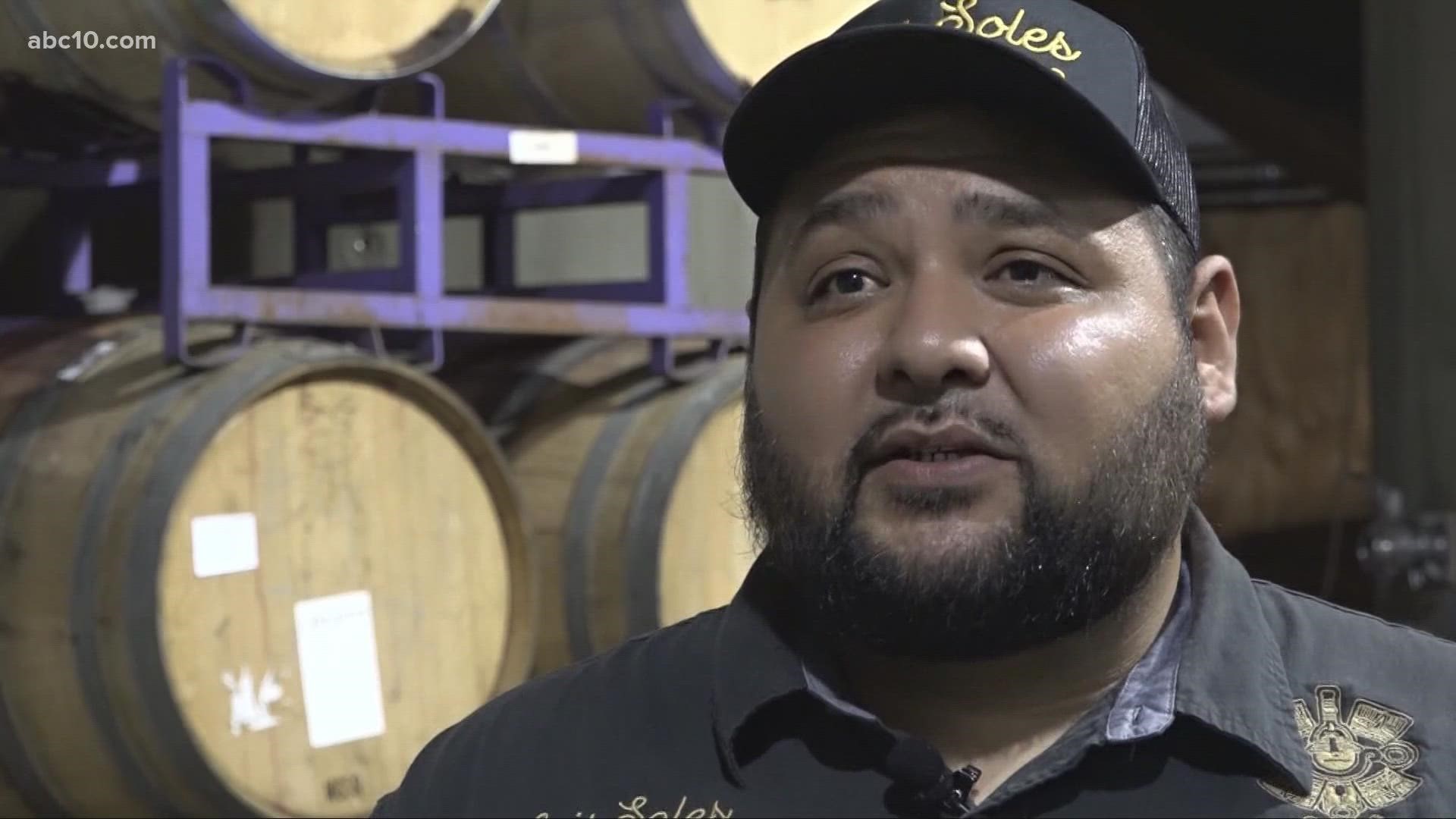 “It was kind of a happy accident. I took a job and ended up falling in love with something that I wasn’t really exposed to before,” Rivera said.

He said he’s proud of his heritage.

“My parents are from Michoacán, Mexico. They immigrated here, worked here, became naturalized citizens eventually and that’s when I was born in Modesto, California,” Rivera said.

He worked in the industry for a number of years, learning all aspects of the business. He says he knows historically Latinos are not thought of as opting into the wine industry.

“I think if you’re talking from amount of people that puts hands on these, like from grapes all the way to bottle, Latinos are probably outnumbering everyone else 20 to one,” Rivera explained.

He said he’d like to incorporate wine into the culture.

“Look, we all can enjoy this. We enjoy food, our cuisine is world renowned, so we know tastes, textures and flavors. Now, we can just translate that to what we know as beverages, and wine can be a big part of that,” Rivera said.

He sees that things are slowly shifting.

“So, I think there’s going to be a change, and it’s just a slow kind of process when it comes to generational involvement in these kinds of things,” Rivera said.

Winemaker Susana Rodriguez Vasquez explained why she chose the business.

“Winemaking for me is my passion. I love that every vintage is different. It’s so much to learn,” Vasquez said.

She credits her inspiration to her parents and grandparents, who were educators with a love for agriculture.

“I was in love with agriculture, so I graduated from the University of San Simone in Cochabamba, Bolivia,” Vasquez said.

She came to the US in 2005 as an exchange student and got her first job in the wine industry one year later.

“I knocked on a lot of doors to try to get where I was. And you know, finally, someone opened the door for me, and I was able to, with a lot of work, work where I am. And I’m thankful for every door that was on the path,” she said.

Vasquez admits that it has been hard work getting to where she is, entering the male-dominated industry as a Latina.

“It wasn’t easy. It was a challenge, and I was happy to take it. I think that’s one of the things we Latinas have,” she said. 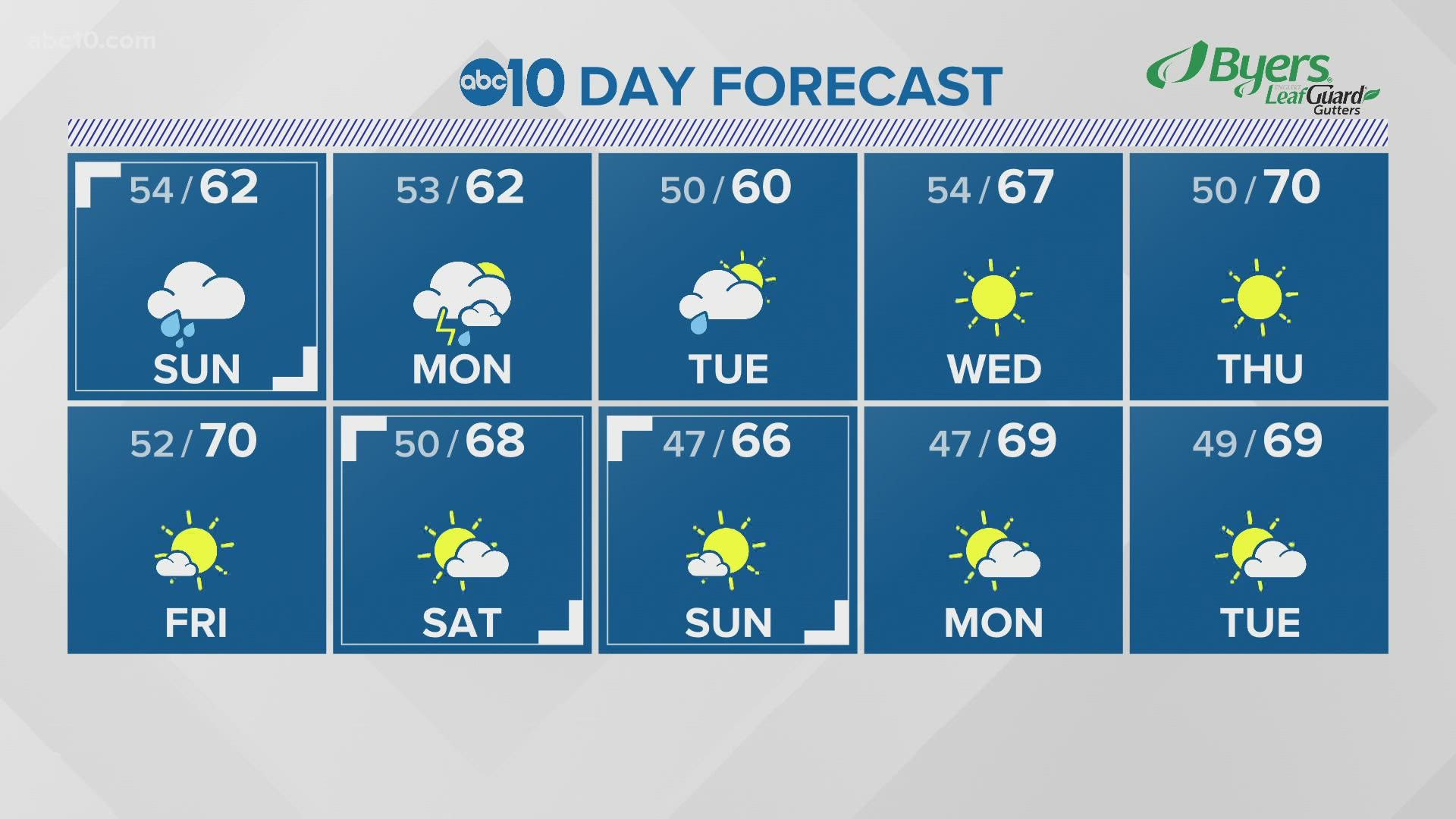